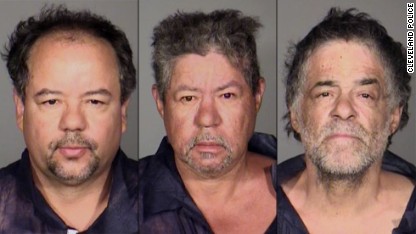 WE WERE BORN PLUTONIC WHERE POWER, SEX AND SECRETS RULED OUR LIVES! 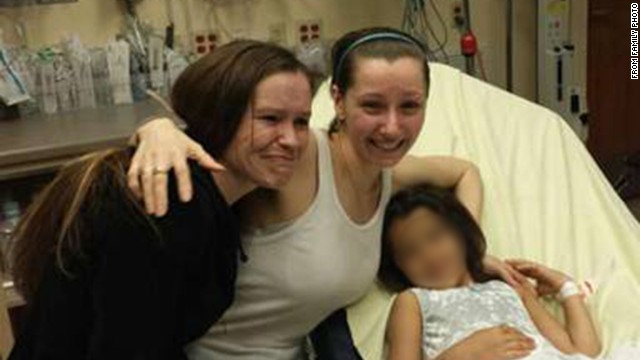 THANK YOU FOR DR. TURI’S PREDICTION THAT THE SCORPIUS DRACONIS WILL NOT KEEP ANY SECRETS FROM THE MEDIA FOR TOO LONG!

Charles posted in the http://www.cosmiccode.drturi.com/

“Three teens now women held hostage 10 years in a Cleveland Ohio neighbourhood are found and freed… Dr.T give us some CNN on this shocker…”

All I can do is to remind you of yet another prediction that was published last year involving the Scorpius Draconis. Be prepared  UFO and many more government secrets won’t / can’t be kept secrets for long readers… Those SECRETS will come to light during one of my “SOS To The World” windows. Read the facts and be ready for more secrets to come to light …

Prediction page # 18. The Dragon’s Head in Scorpio, (corporations), will offer tremendous opportunities to the rich getting richer while secret terrorist groups gain more power aiming for nuclear technology. The urgency will come as a secret/surprise for many unaware people.  Sexual / technological / nuclear secrets coming from the Army and the Navy *‘Unwanted’ sex for 26,000 troops  (or caught spy) will come to the light. Serious possibility of reinstituting the draft due to foreign power nuclear threats will become a high probability. Nothing will be kept a secret for long and all will be exposed to the public. 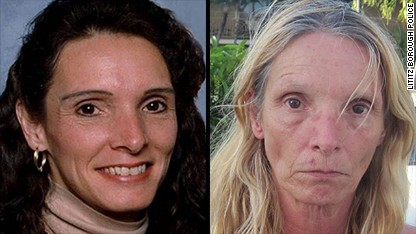 11 years for the dragon to bring her back to life!

Brenda Heist no more a secret!

Why Are American’s “Snapping” by the Millions?

THIS DRAGON RULES SEX AND TRANSMITTED DISEASES TOO!

Note: Those Predictions were posted November 15, 2011 to the public  and published in my book 2013 Moon Power.

Worse than AIDS’ – sex ‘superbug’ discovered in Japan called disaster in waiting  “This might be a lot worse than AIDS in the short run because the bacteria is more aggressive and will affect more people quickly,” Alan Christianson, a doctor of naturopathic medicine, told CNBC. The new strain of gonorrhea, H041, was first discovered in 2009 after a sex worker fell victim to the superbug in Japan. Medical officials reported that the medication-resilient ‘sex superbug’ was discovered in Hawaii in May 2011, and has since spread to California and Norway, the International Business Times reports.

“11. A sexual disease will kill many and be conquered and replaced by a new one.

Nearly 30 million people die from AIDS-related causes each year, and the H041 superbug could have similar consequences, according to Alan Christianson, a doctor of naturopathic medicine. “Getting gonorrhea from this strain might put someone into septic shock and death in a matter of days,”Christianson said. ”This is very dangerous.”

The gonorrhea strain has not yet claimed any lives, but the US Centers for Disease Control and Prevention (CDC) have asked Congress for $54 million to find an antibiotic to treat the strain. In a Capitol Hill briefing last week, health officials said an education and public awareness campaign is crucial in minimizing the effective of HO41. William Smith, executive director of the National Coalition for STD Directors, said that if the ‘sex superbug’ spreads, it could quickly kill many people before a treatment is discovered. And that risk becomes increasingly more likely if Congress does not provide the funds to find a cure, he said. “It’s an emergency situation. As time moves on, it’s getting more hazardous,” he told members of Congress. “We have to keep beating the drum on this,” he added. ”The potential for disaster is great.”

In the United States, there are 20 million new STD infections each year, which results in about $16 billion in medical costs, the CDC reports. More than 800,000 of these cases gonorrhea infections, most of which occur in young people ages 15 to 24. Gonorrhea is sometimes difficult to detect, since it shows no symptoms in about half of all women. Those who fall ill to the deadly strain may not notice it until it’s too late. “That’s what’s kind of scary about this,” Smith said.

Although health officials have widely reported that cases of H041 were discovered in California, Hawaii and Norway, the CDC has disputed those claims and told CNBC on Monday that the infection has not been confirmed anywhere outside of Japan. The CDC did, however, make an announcement in 2011 that it was noticing greater gonorrhea bacterial resistance to certain types of antibiotics in Hawaii and California.  MOREHERE

THE FASTEST WAY TO HEAL FROM ANY DISEASES IS TO USE MY UNIVERSAL BLOOD TRANSFUSION BECOME A VIP READ IT ALL!