“The universe is under no obligation to make any SPIRITUAL sense to  the dunces” “If we use mystical arts for entertainment purposes only, without offering rational information on its dynamics, how can the average person possibly distinguish Divine Astrology and the  Astro-Tarot from pseudoscience? ” Dr. Turi

Sad enough my August and September 2017 “SOS to the world deadly windows” does not stops in the US  only. 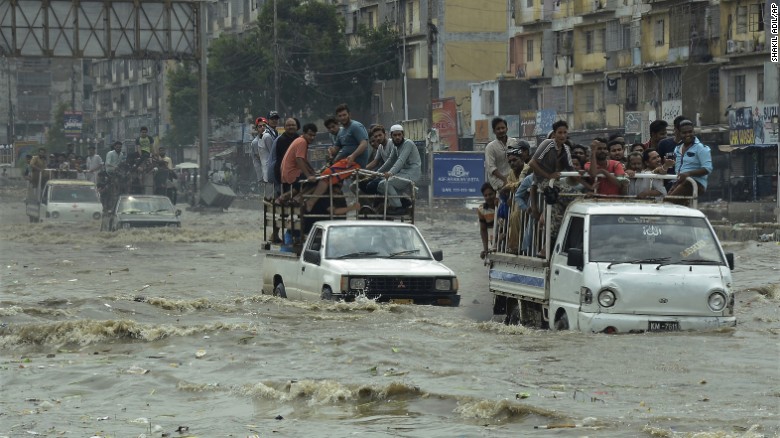 A third of Bangladesh under water as flood devastation widens

9/2/2017 – As the world’s media trains its sights on the tragic events in Texas and Louisiana, another water-driven catastrophe is unfolding in villages like Beraberi throughout Bangladesh and parts of Nepal and India. And still the rains keep coming. In Bangladesh alone, floods have so far claimed the lives of 142 people, and impacted over 8.5 million.

Here is the original

From ” Spiritual Phenomena Exist in Other Dimensions Dr. Turi Says!

In some ways, following this Grand  Cross  God’s cosmic identity will be emphasized to Christianity while religions and the dying Age of Pisces must give room to the new Age of Aquarius “ and the sad fate of the Titanic disaster  and its revival comes to my mind…”

Following the last Solar Eclipse, the reptilius; as anticipated are working very hard on producing  out of the ordinary  – deadly natural and man made disasters…

In ‘Here’s how the solar eclipse will affect the world! Predictions by Dr. Turi”  I offered more predictions to our VIP’s, a full month before the Solar Eclipse offering more warnings about water and drownings…

Both the quatrain and keywords spoke of the horrific shocking visions that cursed Texas and other states with hurricane Harvey devastating floods!  Still yet, the death toll keeps rising but 50 people are now confirmed dead.

Note for the skeptics, agnostics and atheist alike! The keywords mentioned also involve explosions…  “Crosby, Texas, Chemical Plant Explodes Twice but again not many of my readers acknowledged this fact.

“Be ready for one of the most shocking man made and/or natural disasters to curse humanity!”

Of course  I kept a record of some of the major news  in “Hurricane Harvey and the solar eclipse predictions” that have unfolded during the given dates but instead of being appreciated for warning my readers, the over sensitive, religious or atheist idiots, will still blame me for the devastating news.

Indeed not many people are able to accept the undiluted truth and the facts of life (and the reptilius’ effects) and gracefully instead they trust the scientific or religious matrixes to give them the  “only” real answers they were indoctrinated to believe or accept!

Those morons are not smart enough to relate, understand or even benefit from my cosmic wisdom… While the brainless dunces, even with the well documented, dated, published predictions; are much too reptilius infected to recognize my predictive gift (curse) as legit!)

Some ask, “What’s the point of warning us, when  there is nothing you can do about it!” My answer is simple, first DO NOT kill the messenger. Use your brain and secondly if you take a chance during the SOS to the world deadly windows, or personal your negative cosmic biorthyms, you will end up being at the wrong time at the wrong place.

And be sure the reptilius will find a way to kill you!  Tragedy: Good Samaritans’ rescue mission takes fatal turn

Here’s how the solar eclipse will affect the world! Predictions by Dr. Turi

Be curious find out what my 2017 Nostradamus Personal and Universal Forecast has in store for you and those you care!

As always  comeback to read “the rest of the news” as they unfold through  God’s cosmic design  and help save lives by sharing our work.