“Cosmic Consciousness” is; the awareness of God’s true cosmic identity, understanding and using the Universal rules written in light, by making unarguable predictions and guiding souls into  his light!  Dr. Turi

Mercury retrograde means the past comeback alive yet there is always a problem with communication/sound/conspiracies etc… Read this article then once you are done, check Astrologer Dr. Turi – 6 Dark Days Ahead

I will in time, refresh your memory by posting my visions and the news as they transpire; during the given dates below! So make sure to come back often as I update this newsletter.

Sept 19 – New beginnings/endings and important phases of life, critical announcements by various governments! Your or other lives will change so pay attention, and listen to others!

It is ONLY if you investigate my cosmic work that you will realize my UFO’s predictive legacy is impossible to deny!

September 19 (Starting on the given date, will last all the way to the next window)

Beginnings/endings of important phases of life? 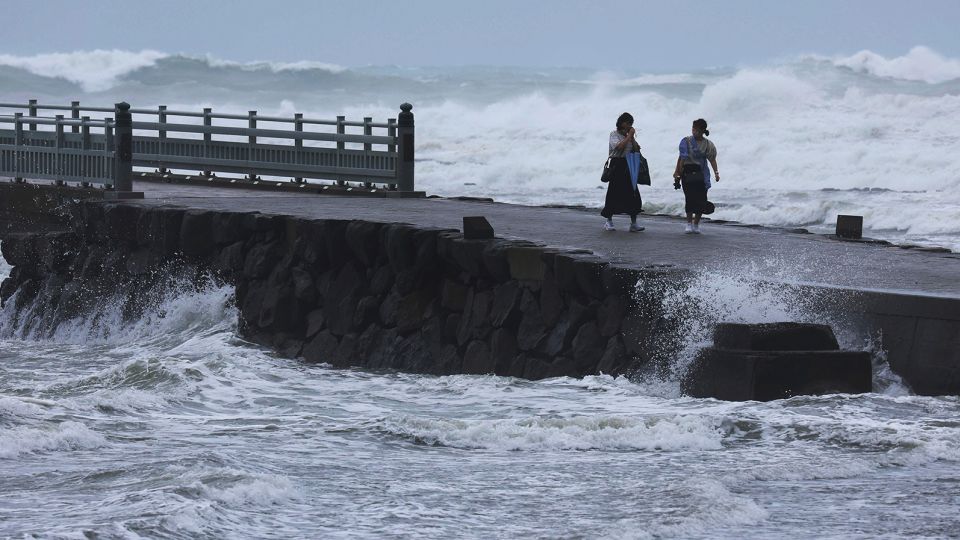 Storm lashes Alaskan shore, bringing severe coastal flooding and prompting evacuations
Days of uncertainty on the small island off the coast of Massachusetts and a massive effort by locals to provide for the migrants ended with a new odyssey
House Oversight panel receives Trump financial documents after court settlement

My windows always induce earthquakes at or above 6.0 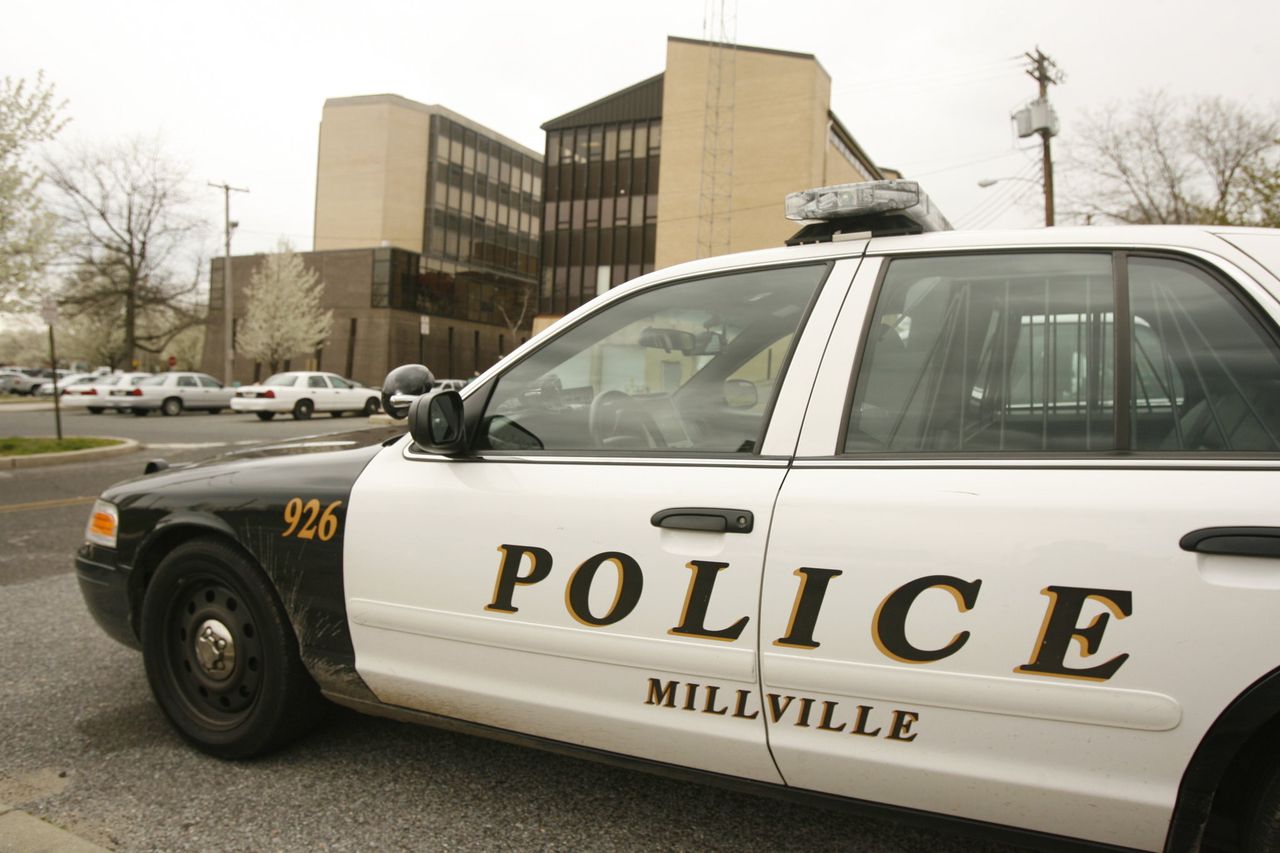 My video warnings are clear “The police will kill innocent but reptilius-infected lost souls!” Three cops came to help him but they shot him 6 times and (as predicted on YouTube) killed him when they could have used teaser instead of deadly force!

Who’s paying those endless bills? We the people! Those cops who need my cosmic teachings the most are unreachable because the police administration (and society at large) will not give me a chance! Read more https://www.drturi.com/police-requiem/

Rapper PnB Rock was fatally shot during a robbery in Los Angeles Monday!

Memo from “September 2022 SOS to the world deadly windows – You Have Been Warned!”

Pay attention to all the given windows for September 2022 or pay the price! PnB Rock has a “bad/karmic” connection with reptilius-infected gang members he knew before getting rich and famous! In this “mafioso” business, you share your wealth, pay your dues to the mob or you die!

There is a LOT going on behind the scenes you do not know and my vision for “Famous Death” and deadly news once again transpired!  Do not miss my next critical youtube video tomorrow, join today! “There is a BIG difference between education, intelligence, or a gift!” Dr. Turi

Our infantile indoctrinated scientific/religious community has a lot to learn and gain using Divine Astrology by paying more attention to God’s cosmic design speaking his will through the stars! Indeed, God does not speak to fools!

Dr. Turi, back on air; with Paranormal Extraction Zoe Ztarr and Associates

Get all the answers in “Paranormal Extraction Zoe Ztarr” and Associates” Don’t miss this critical radio show join today! The show is now available on YouTube

As always if you took the time to read “9/1/22 – SOS to the world deadly window Be Ready You Have Been Warned!” and watched my YouTube video, many politicians, including former President Trump received a serious “wake up call!”

Once again, “DO NOT KILL THE MESSENGER” since my work is not politically oriented but designed to investigate all possibilities (good and bad) of all human affairs and people from all walks of life!

When I do a reading or investigate a famous person’s celestial identity I do not dwell on conspiracy, use logic, or the five, limited rational human senses.

I am coming from the archetypal realm of supra-cosmic consciousness which allows me to explore and accurately expose the stars and the fate of the subject. 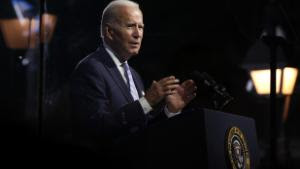 The president’s critical speech took place during a Plutonic window! To the uninitiated and without special knowledge or experience with Divine Astrology, this is only normal political speech!

Nothing can be further from the fact that Scorpio means life and death for the foundations of America at its core!

I also generated a critical video during those extraordinary cosmic winds which will curse or bless the soul of the United State of America next November 2022/2024.

Memo: “Anything that you say, do or hear during a Plutonic window will follow you for the rest of your life!”

Your actions (or not) will have very deep karmic repercussions in the world and on the fate of America and all the American people!

While my video offers undeniable proof of my visions you must make notes to the upcoming September 2022 SOS to the world windows, I generated for you in my newsletter, and most of all, pay serious attention to my warnings!

Knowing Mars (The Lord of War) will be in charge as of August 2023 here is a quatrain you must remember and share.

Memo: “Policing will be so dangerous that many brave servants will quit and the number of cops getting killed or killing innocent citizens will explode in the months to come.” Trump appears to sabotage his own position

MEMO published on November 20, 2019 “You could NEVER, ever change or refine Trump’s or anyone else’s UCI (i.e. Marjorie Greene)  or his character period! And be sure he will mess up over and over again until he HANGS HIMSELF!  Trump is his own worst enemy!” I can only hope my dedication to bringing about the truth using Divine Astrology predictions will help you realize my UFO’s predictive legacy is trustworthy and should be heeded by all as I explain the reality of a nefarious group of ETs cursing humanity.

If you ever wanted to know more about the good and bad ET’s agenda with humanity this critical enlightening radio show above will offer quite a lot of answers and make you think out of the box! If you make people think they will love you, but if you REALLY make them think, they will hate you!

Once again I have decided to share September 2022 SOS to the world deadly windows with the general public and offer more warnings to those who trust my cosmic wisdom. While many of you would rather hear or read more positivity, I can not be blamed for humanity’s lack of cosmic consciousness and for suffering the heavy price of such ignorance!

Since life does not stop, simply be extra cautious during those disturbing celestial winds which will be used/manipulated by the reptilius to destroy life on earth. You will become much more vulnerable to what some people refer to as “acts of God” when these Universal deadly windows take place during your own personal cosmic biorhythms.

Do not fall for reptilius-infected “GURUS” infesting the Internet who pretend they can change your life for the better! Their long, well-edited hypnotic videos are designed to lure you into their own perception of what biorhythms are all about! Those “talking heads” were born deceptive Neptunians and none of them are cosmic conscious.

Indeed there is a very fine hair between my Divine Cosmic wisdom and those deceptive people’s fruitful imagination! They are after your money only and have nothing to offer you but what you perceive as “positivity.”  This is why, as a true cosmic teacher, I will never ever tell you you want to hear but the undiluted vexing truth of the world you live in! If you need information or clarification on any of our services please call 602 265 7667 or email Terania, at: teraniapromodir@gmail.com