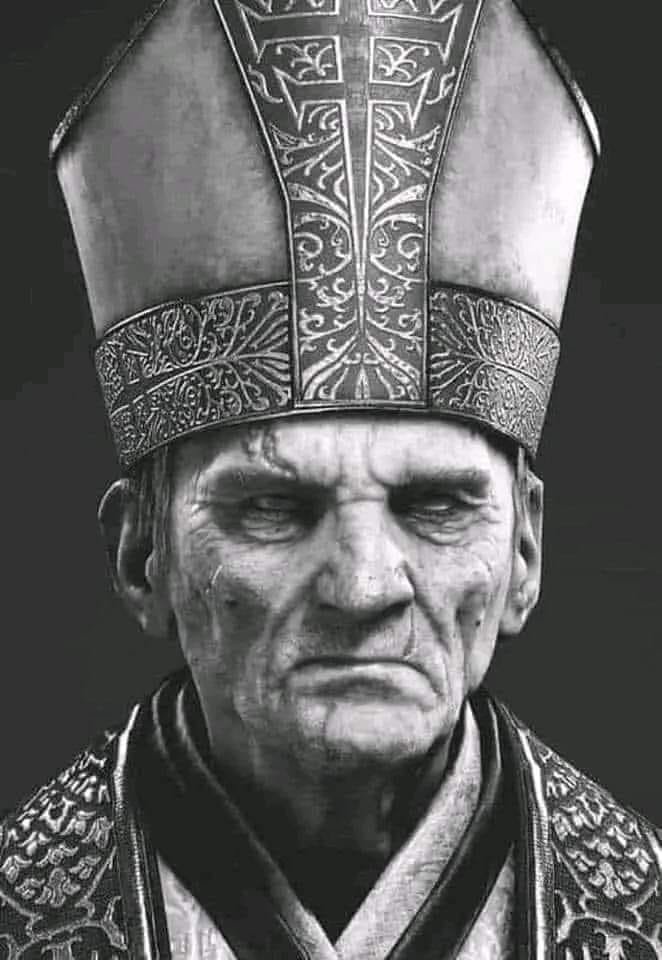 ABOUT THE VATICAN HARLOT

Teresita Franco – In 325, at the Council of Nicaea, Constantine the Great created the Catholic Church after a genocide of 45,000 Jews.

At the same time the religious books of all the villages of the empire are collected and thus create the Bible.

In 327, Constantine known as the emperor of Rome orders Jerome to translate the Vulgate version into Latin, changing the Hebrew proper names for pagan names such as Jehovah and Jesus and thus adulterating the scriptures.

The Catholic religion and its infinity of saints were created as a means of manipulation and business. It is a duty to make the truth known and the truth will set you free.

Read the fact about the Vatican and Christianity and learn all about the power of God you were born with!

Get all the Goddly answers in “Paranormal Extraction Zoe Ztarr”  Don’t miss this critical radio show, the show is right now available on YouTube

Remember the reptilius-infected religious poisoned Christians worked overtime to remove my UFO movie from Amazon prime and they are trying very hard to mute my voice and stop my cosmic teachings and critical warnings from reaching you on all major public networking websites! Share pls Pope Francis Astrology UFO’S Centuries of Lies!

Thank you for helping me fight fear, ignorance, and indoctrination. Share those links pls