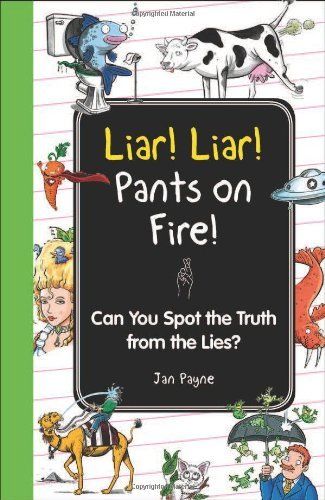 Alex Jones: Psychosis made me believe Sandy Hook staged
The “psychosis” is a very real, subconscious accepted medical term to represent a reptilius infestation and this type of  ailment seems to be a generality with ALL notorious “UFO’s, conspiracy “talking Heads” 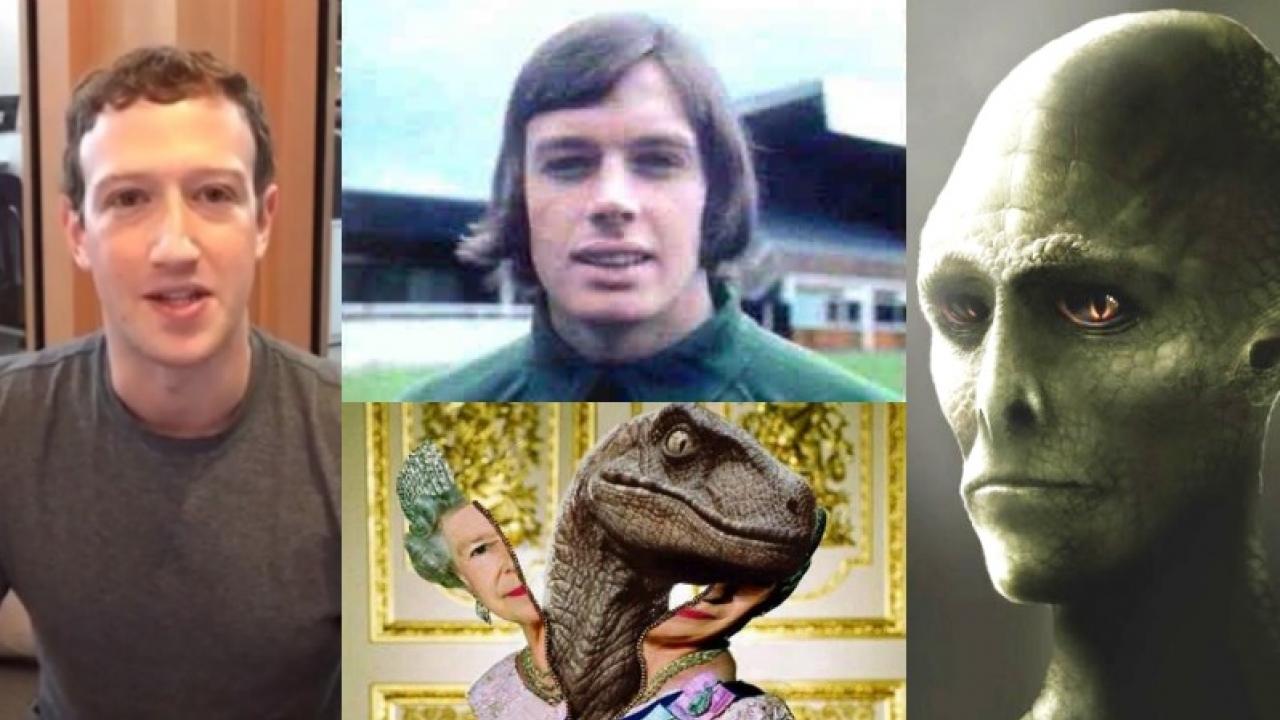 David Icke the reptilius slave: Sandy Hook was a blatantly staged event with endless inconsistences and countless contradictions and now we have the classic false flag calling card – an ‘active-shooter’ drill was happening at a nearby school at the same time.

Those putrefied souls could not care less if they infect the entire world as long as their names, huge ego and bank account keep growing! Incidentally the same virulent, idiotic information is being passed to thousands of people about the moon being hollow and ET’s uses technology to control the mind of humans!

Is there any limit on humans’ stupidity, imagination and fears?

My You Tube channel offers the facts to what’s truly going on with both the reptilius and the Draconis involving the soul of the Cosmos and their agenda!“Linda Moulton Howe The Moon is an Intelligent EMOTIONAL Machine That makes humans FEEL’S EVERYTHING!”

Warning! Something the world should know about David Icke! Can you handle and accept the truth? Back in 1995 I warned David about the high possibility of a reptilius infestation while writing his book on the “reptilians.” I told him the tail of the dragon in Pisces (then) was right in his 12th house regulating dark subconscious forces making him acknowledge those entities and unable him to differentiate reality from imagination.
After months spent alone on the Isle of Wright writing, my prediction came to pass and he saw those awful reptilius entities. Note I also predicted he would lose a costly legal battle and warned him of a sudden death (heart attack if he did not slow down!) He then erroneously associated the reptilius with all very powerful people like the Queen of England, Obama etc.
The fact is; we are ALL under the jurisdictions of the reptilius particularly in the right conditions, in the dark, alone without protection, or if legal or illegal drugs and alcohol is abused or if depression and negativity and fear is nurtured for long period of time.
The dreadful fear David experienced seeing those low astral entities made him very vulnerable and the reptilius invaded him pulling his feet down towards the ground (hell.) All I am trying to do is to warn all the people being fed negativity, lack of hopes for the future, fearing the government or offering tangible solutions…
I felt so strong to warn you about poisoning negativity induced by cosmic unconscious “talking Heads” thus, like David does, I decided posting regular videos on my you tube channel to warn you and avoid a reptilius infestation https://www.youtube.com/watch?v=mfrAy1fy26w While I was his close trusted friend and “psychic” back in 1995 and for years to come, he dealt with another non cosmic conscious “Neptunian” who confirmed David’s horrific visions and added her nonsense.
There is very thin hair between divine cosmic wisdom and pure imagination. Read the private email exange marking the end of our long relationships https://www.drturi.com/david-icke-the-reptilius-slave/ then sign my petition pls… https://www.change.org/p/david-icke-universal-reptilius-infestation/responses/42328

Cosmic unconscious “Talking Heads” are shameless and will do all in their power to attract people who’s natal UCI dictate and suffer a fear of power and the government. Too many of those people have make up ridiculous stories vexing all the victims who felt this horrific tragedy to the full extend of their devastated emotions…

Those creative soul’s fruitful imagination replaces reality and adding more spice to their ignorance transform into serious toxic costly lies to those who can not apply critical thinking because they  do not have much to start with! They use deep inserted emotions and FEAR of power (or foreign invasion, Trump) are the strongest ones!

Not all people were born gullible idiots and ready to subscribe to the infected minds and mental junk produced by cosmic unconscious people like Jones, (Rev. Jones) and icke!

Those putrefied souls could not care less if they infect the entire world as long as their huge ego and bank account keep growing! Incidentally the same virulent, idiotic information is being passed to thousands of people about the moon being hollow and ET’s uses technology to control the mind of humans! My You Tube channel offers the facts to what’s truly going on with both the reptilius and the Draconis involving the soul of the Cosmos and their agenda! “Linda Moulton Howe The Moon is an Intelligent EMOTIONAL Machine That makes humans FEEL’S EVERYTHING!”

While Alex Jones and David Icke reptilius infected mind lead millions of gullible people to believe Sandy Hook was staged, I posted this video to bring the truth to what happened to those innocent children.  During those days I understood the cosmic code jurisdictions, yet I was not aware of the “reptilius effect”  and Draco’s blessings did not occur yet!

We live in a world of lies perpetuated by egocentric, greedy, unconscious and non-caring people from all walks of life who will again, do all it their power, regardless of the consequences, to maintain the secured position their built by deceiving you! While David Icke (as predicted) was refused a visa to infect more Australian victims his “shape shifting” ridiculousness, all I can do is to try “clean up” the humongous psychical damage imparted by the reptilius they all slave for!
Lies and cosmic ignorance rule this world but how can anyone access the truth when those prominent speakers own the stage and keep misleading those who suffered their “teachings” for years? I trust the truth can never be buried for ever and karma is for sure unavoidable for us all, including all mental manipulators… Its just a matter of time before their own lies and idiocy catch up with them and what happened with Alex Jones legal battle is just the beginning for him, my December 2011 prediction about David losing his legal battle took place!
The new cosmic winds generated by the benevolent Draconis (the Gardeners of this world) has started its “clean up” time and will bring down many greedy people and their towers of wealth and success build upon imagination, and undiscriminating lies will crumble to the ground! And I trust Draco channeling since he has never let me down since he entered and blessed my life in 2012!
TIME FOR THE UNDILUTED TRUTH TO SHINE UPON HUMANITY!

Looks like this shocking SOS to the world deadly window has proven me right again! 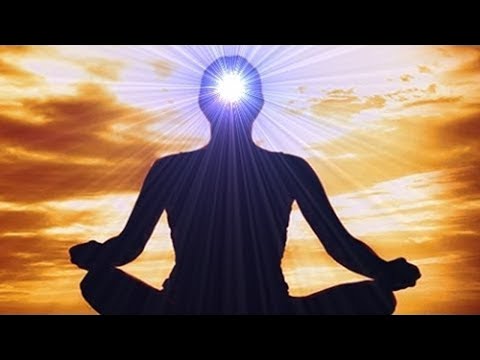 Anything and everything can and will happen under those Uranic cosmic winds, and if you are into UFO’s and own a protective UFO’s talisman as to keep the reptilius away, look for them during a protective waxing moon!

WHY ARE THINGS FEELING SO INTENSE? HOW DO WE RAISE COSMIC CONSCIOUSNESS?