DT – Please, READ pass the title, my work is not for the feeble minded, and most of all, do NOT assume!

Michael Johns was Born October 20, 1978, Perth, Australia, he was an Australian singer-songwriter who finished in eighth place on the seventh season of American Idol in 2008. He released an album Hold Back My Heart in 2009. Wikipedia.

Indeed my latest SOS Window To The World and all the collected tragedies speaks of an undeniable deadly cosmic timing humanity has yet to acknowledge. As expected in all cases Michael Johns suffered on of his negative hidden dragon “Cosmic Biorhythms“

Furthermore, I must remind the readers of a section of my 2014 Arian Draconis aiming for Libra and Aries. In fact this dragon hit home yesterday when I had to take my wife Terania (born in April)  to the emergency room.

Indeed like John, she was also under one of her negative hidden dragon “Cosmic Biorhythms.” My latest astrological discovery should be mandatory for everyone to acknowledge and pay attention to the physical and spiritual/cosmic signs like I did! John  did not have that option because John was not cosmic conscious and John died!

God thanks, the accumulated prayers of all my VIP’s stimulated the Supra-conscious in my wife’s favor and paid off, and she is now safe and recuperating…

Memo: “This dragon is ruthless and invasive and will directly affect souls born in October (Libra)  and April (Aries).   Mars “The Lord of War” will rule the world, imposing huge fires, danger, conflicts, large accidents  and will induce dramatic news of death and aggression.This dragon is also aiming for the soldiers, the Army and the Navy.”

HOW MORE PRECISE CAN I BE AND WHO CAN DENY MY WORK ANYMORE? 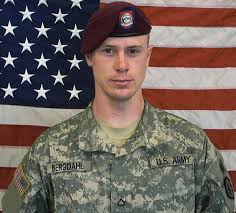 Sgt. Bowe Bergdahl yes I am An Aries! 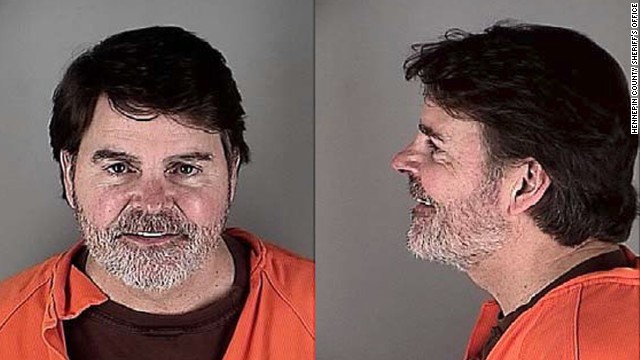 Alex Hribal, was  born in October

HOW THIS DRAGON WILL AFFECT YOUR LIFE?

I seriously think its time for all my trusting readers to become more active and share this type of realistic article. Neptunian born souls like Glenn Beck and so many other warm hear-ted people that  , yet want to save the world using their chosen religion and their false Gods that will never speak nor hear their prayers.

This does not make them bad, simply unable to conceive the grandiosity of a cosmic “unifying”  God and all they can do is, years later realize their errors! Glenn Beck’s biggest regret?

I feel for Glenn because  he seems like a concerned, wondeful man but he is so lost and not only Mormonism, but any religions will never ever fix this world. Its like over medicating a born killer with drugs and hope one day he will rejoin society!

Glenn is so lost, he is like me, an Aries Dragon head, cursed to uncover himself and escape any form of archaic teachings. Like me he is born “a leader of the mind”, very independent and not exactly lucky working for any religious or any other matrix including  “FOX News.”

But Glenn is so damn lost it hurt me to realize how deep he sank into the codification of thought and lost his soul. He is like battling very hard everyday to keep his faith and  comprehend this ugly world run by science, politics and religions…

I used to post my cosmic message in “FireWire from TheBlaze.com” but Scott Baker, like anyone unable to perceive the divine simply removed me allowing more evil, confusion and darkness spreading like an unstoppable cancer from their website!  scott.baker@email.theblaze.com.

Little do all those young souls know about the supra-conscious creative, destructive power or their own UCI/ cosmic identity!

But like Glenn, Scott, Mike Broomhead and 99.99% of the world it will take a few life time for those lost souls to exit their religious and scientific zones to upgrade to the reality and all the blessings only a cosmic God can provide his children…

With millions of followers and with my direct approaches to reach him on “Fire Wire the Blaze” through Scott and all social media, I am sure a curious Glenn and company landed on many of my articles. And this one could be the “wake up call” Glenn and so many lost souls needs!

But I do not expect anything from any of them, because my “Cyber Cosmic University” and not compatible to Glenn’s personal “religious matrix” and his Neptunian  unrealistic messages of love and faith alone to save the world!  Indeed being fired from “The Blaze” is another reality I must accept!

Do not assume, do not feel the way they do, do not make the same mistake they did with me, here is your solid chance for me to give you the proof of my UFO legacy! Then  and only then, remember reading this article written by a legitimate UFO contactee and why the forces of evil are working hard and together to mute me.