“For those who know me and the Cosmic Code jurisdictions, no explanation is necessary;  For those who do not, none will ever suffice… If every 8 year old in the world is taught Astropsychology and meditation, we will eliminate ignorance and violence from the world within one generation.”  Watch the future!

Her 911 call led police to a 17-year-old with bomb-making materials. Police say they eventually recovered weapons and a written plot to kill family members and set off bombs and open fire at a school.FULL STORY 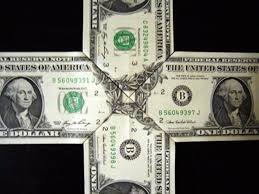 educational matrixes are building the Monsters of the future… 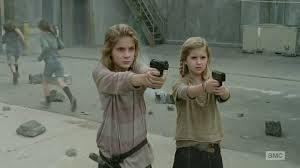