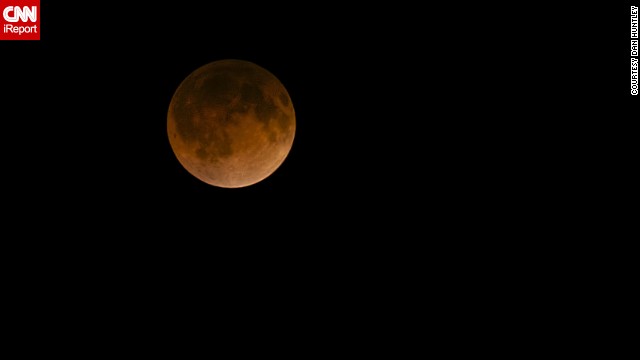 I am sure many of my VIP’s recall  “Four blood moons” April 15/16/17 and 23/24/25 2014 Cardinal Grand Cross Predictions or Big solar storm heading toward Earth predicted by Dr. Turi a year earlier!  and my warnings for those specific days!  Well this lunar eclipse will touch many people directly and change their lives drastically.

All those dramatic news transpired during the April 2014 SOS to the world windows and the September 11 2014 article titled  Big solar storm heading toward Earth predicted by Dr. Turi a year earlier! and all were collected to prepare the readers for an “encore.”

However, because the “Blood moon returns early Wednesday, and this time it’s bigger” I am asking all my VIP’s to double check October 2014 SOS To The World Windows and be very cautious on the given dates and warnings! Remember the dry scientific community is totally oblivious if the Cosmic Code jurisdictions and erroneously assume  there is nothing “mystical or magical involving the moon!

While I gave them and the world ample proofs of her impact upon humanity, those educated, rational souls have lost the spirit and know nothing of the human cosmic identity.

To them all, Wednesday or any other day will be  “as usual” or another day and the public is totally unaware of of the power of the stars!  Currently there are multiple national security threats, including ISIS, a resurgent Russia and the spread of Ebola and this intense cosmic fluid will take those who are not aware of the cosmic code jurisdictions and their 2014 Personal Cosmic Biorhythms!

Those unwise, unprepared, cosmic unconscious souls, from the Middle East, the US, Europe, Russia, Japan or wherever they are standing on earth, will become the target of the 2014 Universal Arian Draconis  and many will pay the ultimate price.

Prediction # 10 –  A year of endless HUGE fires and record high temperatures where many fire fighters will pay the ultimate price during my “SOS To The World Windows.”

There are no accidents, and ways to avoid “fate” or  those many upcoming “Acts of God” but one must be willing to heed the warnings and able to discern the signs…

Thus, once more, if you are a VIP or if you are one of the thousands of subscribers who are now allowed in my Cyber Cosmic University for a 30 days trial period, make a good use of my wisdom.

There is so much more involving our closest satellite and the moon  is much more than a dead rock hanging above just for the sake of beauty!  A cosmic God is in charge of your emotions, your daily routine and your life in general and the more you know about his divine order, the more chances for you to avoid death and make a good use of the moon’s fluctuations.

At this time I can only serve and warn my VIP’s because they asked for such a rare wisdom.  As I did in the “Four blood moons” April 15/16/17 and 23/24/25 2014 Cardinal Grand Cross Predictions,” I will also regularly update “October 2014 SOS To The World Windows” offering my Cosmic Coders the sure ticket to enlightenment and cosmic teachings they paid me for!

The world’s new God’s consciousness is changing very fast as more and more human are becoming aware of the miraculous Superconscious forces involved! The nightmare of the Neptunius religious folly experienced by humanity last two thousands years under the Age of Pisces is slowly coming to an end.

“Let who ignore my warnings be cursed by the eternal rites of the cosmic code ceremonies for a cosmic God does not speak to fools…” Dr. Turi

Who will stop ISIS? The damage of religions upon humanity …

I have a lot of new predictions for 2015 NEPTUNIUS RILIGIUS DRACONIS poring to me from Nostradamus’ spirit  and all my premonitions will be posted in the cosmic code website early november 2014 for my VIP’s.