Facts to consider!  I was allowed to post my earthquakes predictions for a few days on all of Yaser S Samhouri FB pages but he removed me and now he is using my windows to “shine” with my predictions… He even created a new FB page called ASTRO-Seismology

Many others earthquakes website owners are doing the same though, they removed me from their pages once joining my FB page to read my SOS to the world windows, get the dates, then post them without mentioning anything about my work or I!

This show how unrewarding and selfish the word truly is. And this is why I am seriously considering stopping offering my pearls of cosmic wisdom to the general public and serve only my VIP’s!

Facts to consider! On April 6th I did a *radio show with Betsey Lewis, I suggested the host and my world wide reading audience to write down the given dates and mentioned large earthquakes and a “volcanic eruption!” It happened on the exact given date! All you have to do is to listen to the show if you doubt my claims.

Fact to consider! On January 25, 2015 I did a show on Paranormal Center and offered specific dates for earthquakes above 6.0 and was right again! All you have to do is to listen to the show if you doubt my claims.

On April 12, 2015 I posted the article titled “‘Sagan, Dawkins, DeGrasse, Astrology is a real science, here is the undeniable proof!” All the ‘SHOCKING” collected results are available to all the skeptics and atheists alike! Before elaborating on other news and Pastor defends effort to buy jet acknowledge my quatrain explained in my April 6th 2015 radio show predictions please…

Facts to consider! I predicted BOTH the Shiveluch (Kamchatka) and Chile’s Calbuco volcano eruption, including all quakes above 6.0 as of February 1st 2015 in this article! Do not take my confidence for an ego trip, the only way for you to acknowledge the facts is only if you are willing to investigate my work!

While I have a lot to offer to science and humanity at large I am ridicule, cast aside, muted, rejected and suffer technological conspiracy. Even the UFO world is “alienating” me from their conferences!   The only consolation I have is this factual quote about genius…  And this fact will certainly vex a lot of people suffering and inferiority complex and those unable or unwilling to accept the truth, the talent and the gift I represent!

“When a true genius appears in this world you may know him by this sign that the dunces are all in confederacy against him” – Swift. 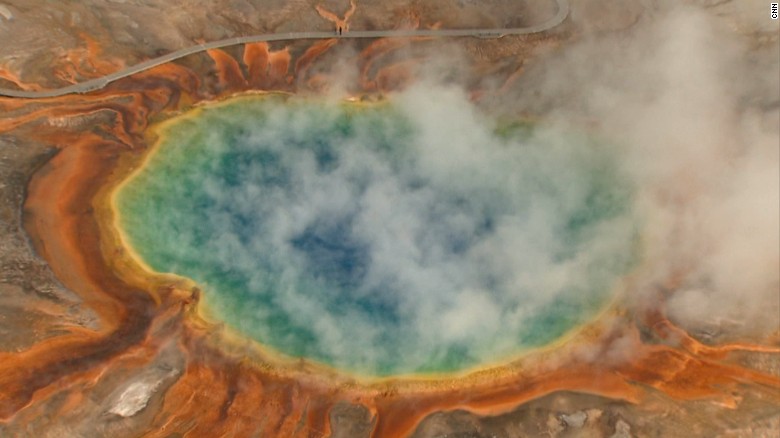 Reserves of hot rock under Yellowstone are magnitudes greater than previously thought. How much trust should you put in today’ science knowing  not a single USGS or NASA geologist has ever offer you any reliable earthquake predictions?   Isn’t interesting to notice this “warning” came right on my April 24, 2015 SOS To The World Window. Just in case you did not know, I hit it again with earthquakes above 6.0!