7.1 quake strikes near Indonesia –  SOON THE BIG ONE! Is this an omen for you to pay attention to the predictions I made on Christina George 11/12/2014 radio show?  Make notes Please!

Acknowledge the soul of the cosmos

Bright green shooting star / meteor, San Antonio, TX, 08 NOV 2014 dashcam BE WARNED! Make a note and share pls.. This is a serious bad cosmic omen for an upcoming natural disaster *earthquake that will take place within the next 2 or 3 days or November 10/11/12 forcing thousands of people to relocate … Skeptics, atheists scientists and envious young souls you have the right to remain silent and skeptical for the next 3 days then accept God Cosmic Divinity and the fact of my UFO my predictive legacy!

From November 2014 SOS To The World Windows

COMEBACK AND SEE THE UNDENIABLE POWER OF A COSMIC GOD SPEAKING THROUGH ME!

Yes skeptics and atheists alike, what you did not know is that I have very close contacts with NASA scientists and back in March 2004, they told me  ALL about their secret projects and when “eventually” Philae would make history and land on a comet today!

Do you also SEE how unarguable my timed prediction truly is?  Is this a great new beginning for science or what? Is this a New Beginning for science or will you deny this fact?  But will my quatrain and OBVIOUS keywords be enough for some? Rest assured many young souls will see, read or hear only what they chose to accept as real in their own world! The only problem is that; this landing took place after the Full Moon and I doubt very much the equipment will function properly!  But what does NASA know about timing anything with the moon? Did poor landing doom Philae?  IS NASA COSMIC TIMING OFF?

Update! Looks like I was right again! 11/15/2014 – (CNN) — After an improbable 10-year, 310-million-mile journey to become the first ever space vehicle to make a soft landing on a comet, the Philae probe may have ended its mission prematurely.

Check September 2014 SOS to the world predictions results too!

Check October 2014 SOS to the world predictions results too!

Check November 2014 SOS to the World predictions results too!

If you can detect my obvious made up lies, my unarguable timed predictions and accept this is a New Beginning for science,  you should be able to use the same critical thinking with  NASA and Mars deceptiveness!

But some of those young souls will challenge me and say “where are the bad earthquakes you predicted?” Who do you think I am, God? While I can read the signs accurately and offer my warnings freely, ask yourself instead if NASA, the NWS or even NOAA matrixes (with your tax dollar) did better than Dr. Turi and his visions involving this upcoming natural disaster instead!

Trust me, after freezing their asses for the next few days and go through a cold hell many will move to warmer states like CA, AZ or FL where this type of event can never be experienced again. MY HOUSE 4411 n 23 Rd St Phoenix, AZ 85016 IS FOR SALE! 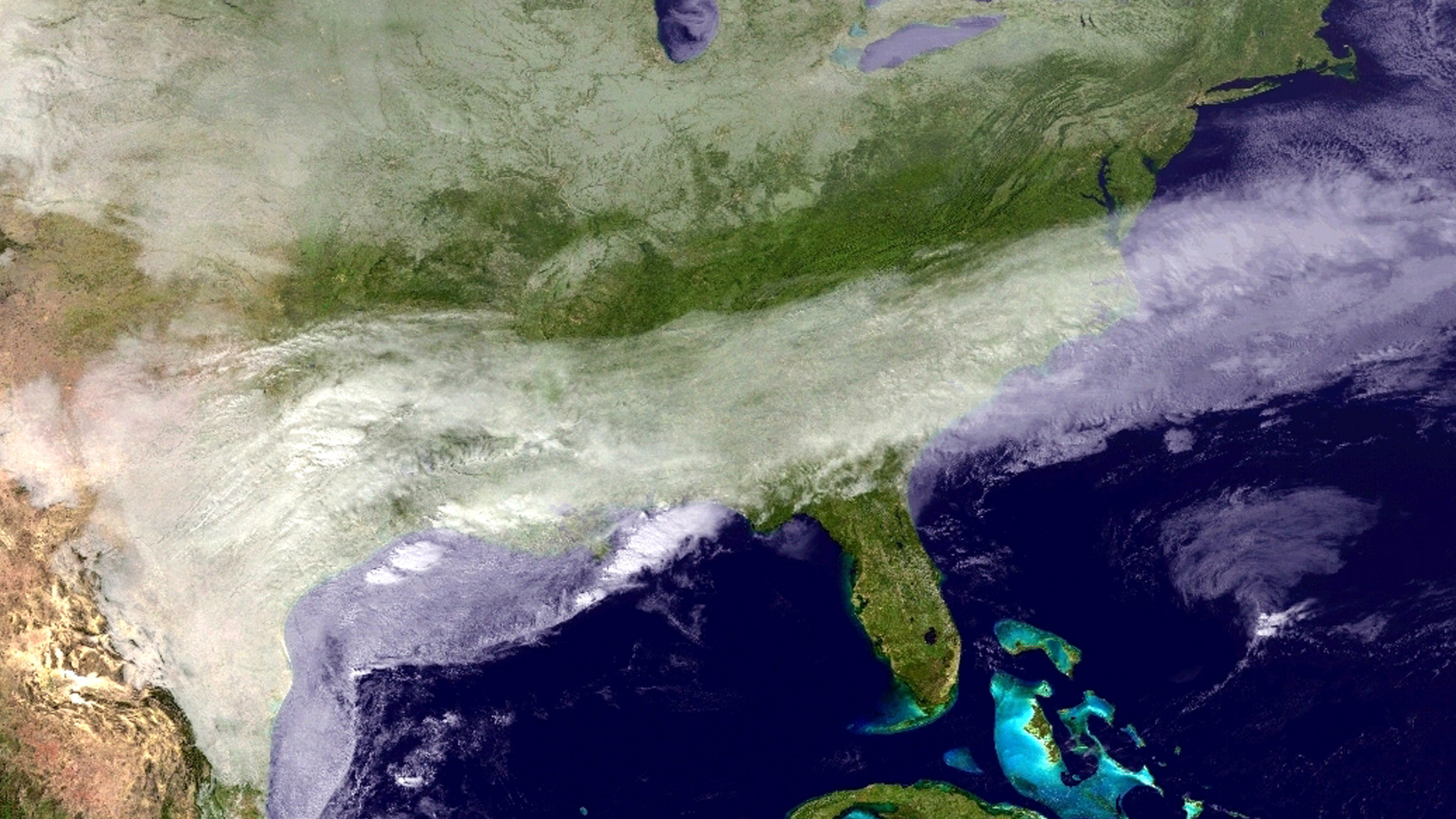 Science can only predict quakes or the weather when they see it formation patterns building on their sophisticated equipments when, my “November 2014 SOS To The World Windows” are posted at the beginning of EACH month of the year.

And my warned VIP’s can read the news well before CNN post the news or when NASA, the NWS or even NOAA  equipments can see any weather development!   I wonder what more people need to realize how important it is to join my “Cyber Cosmic Code University”  and GET REAL PROGNOSTICS for natural disasters and the possibility of  earthquakes above 6.0!

At least its FREE, accurate and reliable but this does not mean society nor science will  take my predictive gift or my UFO legacy seriously! May be you want to pay more attention to this article and forward it to your skeptical friends?  “A water bubble can do THIS in space – SOS World Water Shortage .”

They probably will laugh at you for dealing with my “pseudo-science”, but rest assured, when my “visions” become a reality, you will be the one laughing by reminding them the importance of heeding my work and learning all about the Soul of the Cosmos! 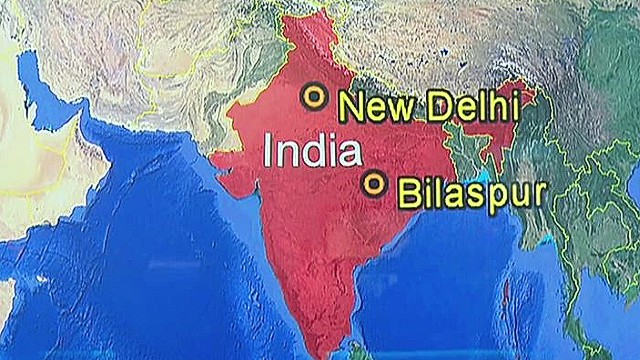 India: 11 women die, 62 more hospitalized after being paid to be sterilized – End of life? 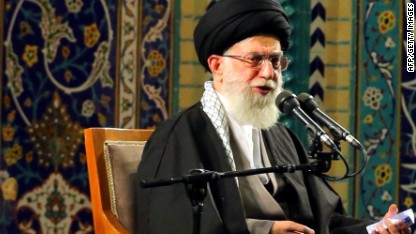 A new call by Iran’s supreme leader for Israel’s elimination shows that world powers must not rush into a deal on the country’s nuclear program despite a looming deadline, Israel’s Prime Minister said.

Science has lost the spirit or at least ignores it and science became the top grantor for the world’s destruction, because all are infringing or refuting the reality of UFO’s and the cosmic code jurisdictions, something those rationally “polished” kids can never comprehend and laugh about; until they physically see my warnings unfolding on this dense physical world.

Dr. Neil deGrasse Tyson “do I believe on ufo?”  Dr.Turi say YES because there is nothing to believe, its not a religion nor an accepted scientific reality but THE LEGACY THEY LEFT ME WITH IS VERY REAL!

Dr. Neil deGrasse You WILL Acknowledge the soul of the cosmos and UFO in time!

Carl Sagan Birthday and NASA Masquerade – Can you handle the truth?November 10, 2014

A water bubble can do THIS in space – SOS World Water Shortage November 8, 2014

November 12th, 2014 from 6-8 PM PST…DT will be discussing the Neptunius Draconis Energy Predictions for 2015 along with that of discussing further on that is cosmic and magic including Aliens / UFO’s and Beyond