“We’re made of star-stuff. We are a way of the cosmos to know itself”  Carl Sagan 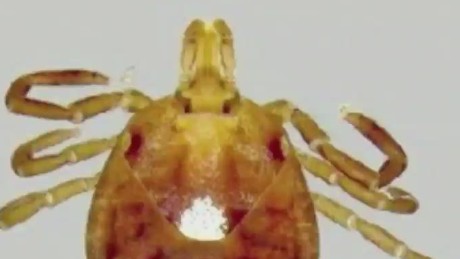 Prediction #4  of 24 – New STD and new diseases will plague humanity in some parts of the world. /////////// and ////// where total restructures are to be expected. The deception and reality involving Ebola will come to light.  New drugs and medical discoveries will bless  some and  a pandemic will curse humanity and kill many.

“Prediction page # 11 of 24 –  “A sexual disease will kill many and be conquered and replaced by a new one. –  Those predictions are still available  on the Internet for the world to judge my claims!

By respect for our dedicated VIP’s, I can only offer  older newsletters to the public and with those, more warnings and more proof of my predictive UFO legacy. New educational articles are a story of the past and only for those who ask more of my cosmic pearls of wisdom…

Not only did I predict the discovery of a new virus back January 7, 2012,  but I also offered my VIP’s the option to build a very strong immune system with Nostradamus powerful and safe natural ways. All you have to do is to read some of the information at the bottom of the public version.

I can only offer more warnings pertaining to the upcoming Neptunius infectious Universal Draconis BEFORE it gain strength. But it will be much too late for many of you who decided to ignore my warnings early enough or trust science instead.

This upcoming Neptunius Draconis is as deadly as the current Arian Draconis motivating mentally sick subhumans to kill cops *Officer shot in patrol car and Isis to decapitate its innocent victims. It is only if you pay attention to my past predictions and realize they always come to pass that you will heed those of the future.

For your own sake do so while you can, the sooner the better! You can not build a strong immune system right away, it will take months for the natural cocktail proposed to take effect. It will be TOO LATE for many when the dance of evil becomes operational, indeed you still have time left!

If you are an atheist or religious person, you may decide to ridicule our work or if you are a deceived piou soul let your religious fears paralyze your curiosity, but you have been warned…

Dr. Turi on the curse of Nostradamus and Mabus the Anti-Christ fulfilled

While I never pretended to be “Nostradamus” many are convinced I am and some even photoshopped my picture. But like the great Prophet I also see the end of humanity if nothing is done soon to help me bring back God cosmic Divinity to the children of the future…

Not only your immune system will benefit from those crucial “La Provence French herbs,” but also your body, mind and soul. There is no denying the world is becoming a very unstable place because of the steady human psychical deterioration.  And who’s to deny the desperate subhumans drugged souls are soon to override a mentally sane society looking at the current news?

“A pandemic will kill many” prediction! 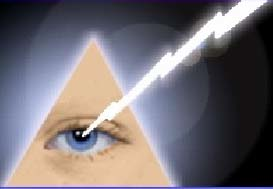 IF I WAS RIGHT THEN!

I WILL BE RIGHT AGAIN!

BECAUSE I WAS RIGHT ALL ALONG!

Dr. Turi on the reign of the Dragon in Scorpius Draconis

Note also the current religious war was also predicted back in 1995, well before ISIS and Osama Bin Laden made international news! You must pay attention and share my work!

Floyd Mayweather vs. Manny Pacquiao fight, who will win?

I will soon produce the Astropsychology report for both fighters for our VIP’s. One of the most important metaphysical rules is; to NEVER use divination for selfish purposes! Gambling using my cosmic wisdom is not for me but nothing stops me for sharing my cosmic wisdom with our VIP’s and let them gamble.

Nothing stop them to make donations either and build good karma in the process.  This study will take some time and will be done well before the fight. Would it be for your own financial self interests, for your health or to gather more cosmic wisdom mastering Astropsychology, the option is offered to anyone to join us and benefit from our rare teachings.