To those who knows me and my UFO’s predictive cosmic legacy, no explanation is necessary, to those who don’t, none will ever suffice… Dr. Turi

Something quite extraordinary took place when I was doing those two You Tube videos, the best way to demonstrate what transpired is for you to listen all I said. Then after a while, the sound is “magically” cut off!  I listened to the entire program before uploading them on You Tube to make sure all was fine, and all was perfectly fine…

Was so excited to see a current show and hope there’s many more but the sound cut out at 6:38.

No sound as soon as you said word , Google ! Dr. William Mount learned code names because Google flags words and Strikes you or Mutes you . He never says bomb, uses word fire cracker and never Hilary Clinton uses frazzled rat , etc. So frustrating these Nazis. I had a great video on an interview with Anthony Lavey , heard it 1 X I posted it , Sound gone ! Instead of google say rats. We’ll know who…

Whatever you said it must be true your video is muted a few minutes in..

Is this, a divine interaction induced by my good friends of the Draconis or the “Gardeners of this world!”   Or a curse imposed again by the reptilius? At this point I do not know but I can only try again but this time with all of you as witnesses! Cosmic code secrets, March 2019 SOS to the world  March 10, 2019 at 2:00 PM (GMT-6)

Join my You Tube channel and see what will happen in a few days from today and if I will be allowed to educate you on the cosmic code secrets, talk about David Icke and offer you more dated predictions for March 2019 – I always said David Icke is all about money and I know to be true because also know his stars! I am glad to know I am not the only one who can see the truth of what it mean to be in April and regenerate with investigation, power, secrets, conspiracy and MONEY!

Jesse Ventura like me can not be fooled by David but he is certainly reptilius infected too! Watch the video and judge for yourself!   Note the cosmic winds were Plutonic right in David’s 8th house of money & secrets (to light) ) and this mean a serious wake up call for him and some…

“There are NO accidents, only cosmic circumstances at work humanity has not yet uncovered!” Dr. Turi

Join my You Tube channel and see what will happen in a few days from today and if I will be allowed to educate you on the cosmic code secrets, talk about David Icke and offer you more dated predictions for March 2019 – I always said David Icke is all about money and I know this to be true because I also know his stars!

I am glad to know I am not the only one who can see the truth of what it mean to be born in April in the constellation of Aries  and regenerate with investigations, power, secrets, conspiracy and MONEY!

Jesse Ventura, like me can not be fooled by David but he is also reptilius infected! Watch the video and judge for yourself his thoughts about David!   Note the day of the taping the cosmic winds were Plutonic right in David’s 8th house of money & secrets (to light) and this mean a serious wake up call for him and some…

As you listen you will realize the incredible veracity of my predictions pertaining to “SHOCKING” unexpected cosmic winds I was referring to in this video, and it happened right “in your face!” I always ask my supporters to pay attention to my predictions and auto-analyze themselves. Like for example in my February 24th warnings to Lucas on “Age of Truth TV” expect a form of “beginning and ending phases of life!”

Sad enough for me, I lost my dear mother during this memorable SOS to the world deadly window and David Icke was banned from Australia! Talk about a shock for both of us… Those two obvious examples should help anyone to use our misfortunes and realize if, in any ways, those nasty winds also touched you personally!

There are indeed, precious and critical values involving my work and I surely hope you will realize, those two videos below speak of the Divine touching my life once again…

I was planning to delete this new You Tube video and live it at that! Then I realize this particular  “fated” recording was not messed up by “accident” but by the nefarious reptilius or stipulated by the benevolent Draconis to help me prove my case…

Once you watch the first video all the way to 6:38, I will ask you to make a note of the last words I said just before it “by magic” cut off… Then do the same with the other video!

This is part two of a series a videos offering proof of my predictions made on Age of Truth TV and offer you more predictions for March 2019 and bring forth more cosmic consciousness to the viewers.

OPPS! like many people and myself, you just experienced the “unexpected” as predicted in this video…

Before meeting with me again on my planned  You Tube Video channel , please check the quatrain and the obvious key words used below then ponder upon my cosmic work… Did something “shocking or unexpected” came upon your life lately reader? Did you get a “surprise?”

Yes you did readers, that is if;  if you watched any of my videos before I found out about the problem as I was talking about the cosmos, astrology, UFO’s and leading you into the future with more predictions for March 2019…

If you listened to Age of Truth TV carefully no one can deny my words and warnings about large earthquakes at, or above 6.0 to Lucas! Can you handle the truth? This window speak again of my unarguable UFO’s cosmic legacy

This dictates why you should pay more attention to the Divine instead of fearful, destructive conspiratorial nonsense! Fact! the majority of notorious “talking heads” never saw nor dealt with any UFO’s in their entire life and none of them, like my wise and smart students did, mastered the spiritual values of the cosmos!

There is a very fine line between Divine information and pure conspiratorial fearful imagination!

I don’t think I will ever be invited again on “Age of Truth TV” to confirm any of my hits or speak the truth about people who once upon a time were the guests on Lucas great TV show! In fact the very essence of my cosmic work is trashed because people can not handle or perceive the undiluted truth!

As mentioned to Lucas, I put the green where the mouth is by offering you UNDENIABLE facts! I told him and his audience to be ready for quakes at or above 6.0 ET VOILA!

BEST FOR LAST WHAT A SHOCK FOR ME!

This SOS to the world deadly window, my quatrain above and obvious keywords speak of the major current news I collected to help you build more cosmic consciousness… I also mentioned tornadoes in Lucas’s TV show! How more precise can I be? 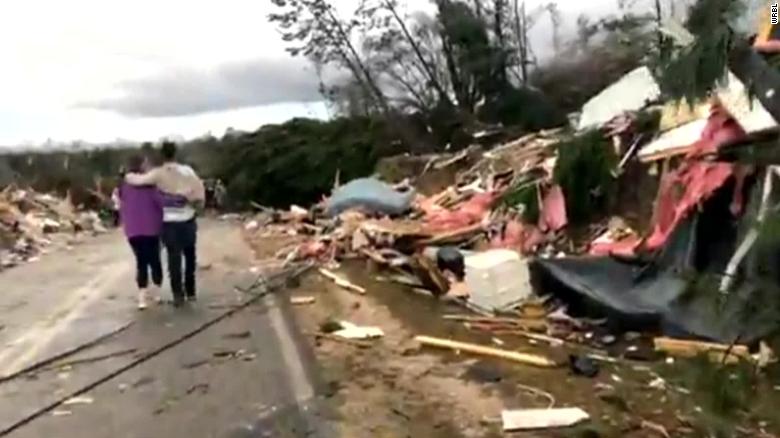 14 people are dead after a series of tornadoes touched down in Alabama and Georgia  Tornadoes? 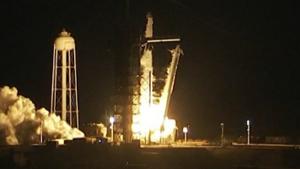 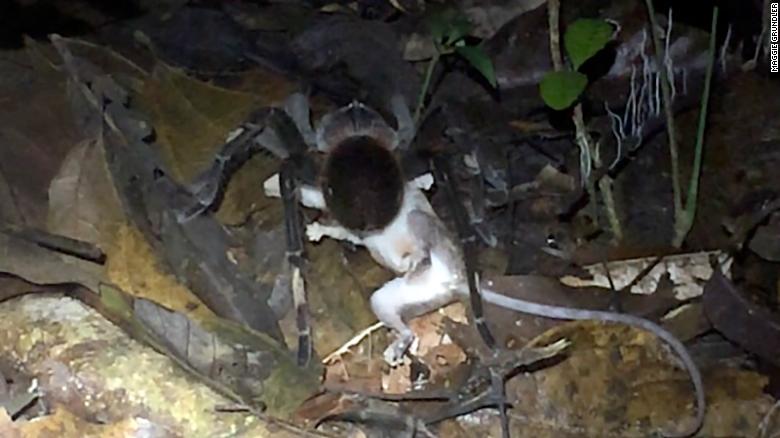 Stars Command Shock Science?
Scientists thrilled to spot huge spider eating an opossum, but you might have nightmares
SHOCKING VIDEO?

Woman, 88, mauled to death by pack of German shepherds Shocking? THE REPTILIUS DO NOT STOP WITH HUMANS ONLY READERS!

Remember readers the  very large majority of “experts” on the UFO’s phenomenon, never saw nor dealt with UFO’s before! Much like me trying to talk or heal people suffering cancer if I never contracted and beat the deadly disease!

Use common sense, all UFO’s speakers have something priceless to offer, yet you are the only one who must decide if this person use his imagination or if he or she is blessed with real INCREDIBLE UFO’s experiences and can offer you solid proofs of those experiences like I do through my undeniable predictions…

Join me next October and be the judge after listening to all of us! 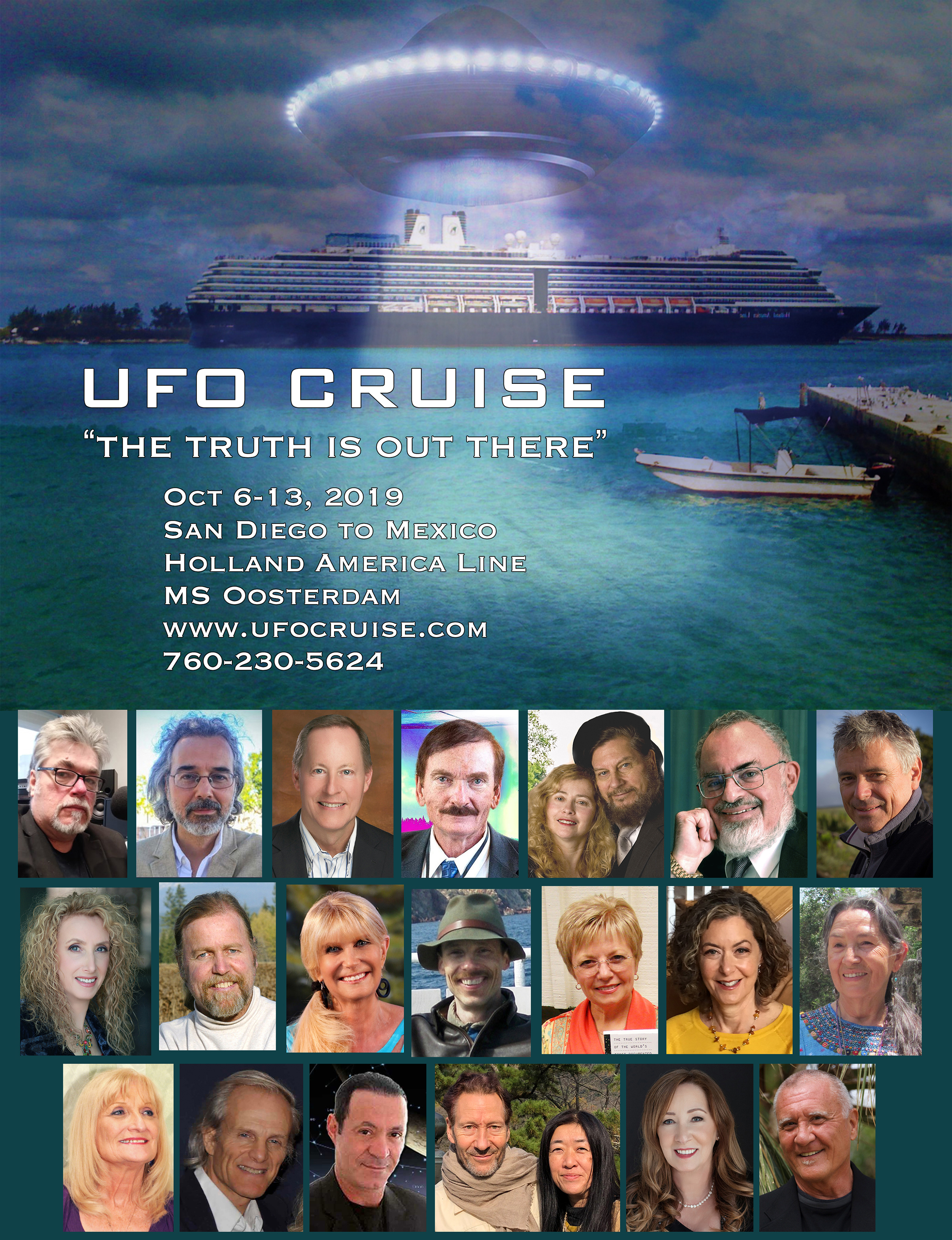 Make sure to mention my name there may be a discount you can use! 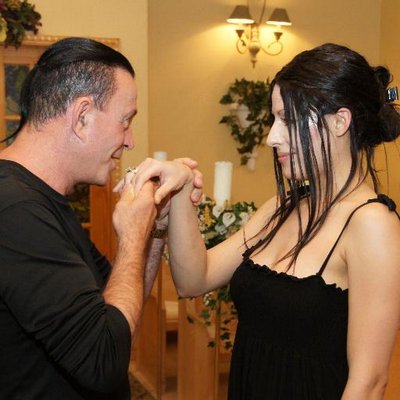 “For those who know me, my UFO’s predictive legacy and the Cosmic Code jurisdictions, no explanation is necessary;  For those who do not, none will ever suffice… If every 8 year old in the world is taught Astropsychology and meditation, we will eliminate ignorance and violence from the world within one generation.”  Watch the future!  Dr. Turi