“If we teach only the finding and products of Astrology, not matter how useful and inspiring they may be, without communicating its critical methods, how can the average person distinguish Astrology from pseudoscience?” Dr. Turi

Damn what happened? Those idiots in Iowa did not vote for me!

Even with  Joe Arpaio endorsement, Sarah Palin and others influential Evangelical famous friends, Donald Trump lost and Ted Cruz won the Iowa caucus on the preliminary elections on February 1st, 2016.

Yes, for weeks now I wrote on Draco Facebook page that’ on February 2, 2016 during the  Iowa Caucasus Trump will be under one of his Personal Negative Cosmic Biorhythms and his wish to win will not take place!  I was right then and I will be right again in the future if you pay attention to my cosmic work!

This tells you money cannot buy everything and interested groups and their Lobbyists can be beaten! Yes there is a chance for WE the people in America to revive and enjoy the American dream!

While the rational “educated” political experts will blame the wins and losses on their “clever” political maneuvers and promise to double their efforts, none of them can read the stars and anticipate the results.

The simple fact is; one must be at the right time at the right place to win and elections can be predicted outside of conventional, rational thinking using the Cosmic Code!  And I did just that! Donald Trump Wake Up Call!

As you all know, I am not into politics and I can not vote because I am French!  But I will always use my expertise and the science of Astroforensics to guide those who trust my work to vote for me. And knowing that my work reach millions, my smart readers will be influenced to vote in the right direction!

I arrived as an illegal Alien back in this great country in 1984 from the UK to Los Angeles and after many challenging years battling for my residency, I was able to make the US my home. What I had to endure in San Diego CA to succeed was simply incredible, I lost it all, I even risked deportation by the emigration, but I never gave up and returned again to New York this time, and beat the system and worked years as an undocumented Alien.

If you were born in this country, you will never ever know the crucifying pain millions of people like me had to endure to get a chance to live a better life! Something a spoiled, lucky, bully Trump and many of his misinformed US supporters fearing a foreigners invasion, could never comprehend…

If you were born in the US, you are so lucky, yet you do not know how much and so many will waste such great birth opportunity because of laziness, stupidity or a lack of drive to better themselves!

I worked three  jobs for years just to survive in the UK, and today I am so glad to enjoy and appreciate the American dream I built for myself!

While I could easily gain my citizenship through naturalization procedures today, I have very good reasons for me to remain a French Citizen and as a born DUAL, I must respect and gain from this cosmic gift or pay the price of ignorance.

A dual mean I own a very intellectual Mercurial UCI and I use it daily by writing and teachings the cosmic code secrets to the public, my students and clients!  But my Aquarius liberal, original, humanitarian, supernatural, UFOs/Aliens magnet weird side will always scare and challenge the more conservative, conventional god fearing souls.

Yes I was created by God (ETs) and the cosmic code to experience the incredible because I believe in the impossible!

A POWERFUL MESSAGE TO THE WORLD

My honesty and challenging nature cost me greatly all along, because I will never compromise the truth! I was fired from many popular websites, Wikipedia, Google and even Facebook!

This Feature is Temporarily Blocked You recently posted something that violates Facebook policies, “Terrorism Predictions and the FBI” so you’re temporarily blocked from using this feature. For more information, visit the Help Center. To keep from getting blocked again, please make sure you’ve read and understand Facebook’s Community Standards.The block will be active for 3 days!

Thus it is just a matter of time for me to survive this controlling technological social matrix and, if you like my work, why don’t you get it directly in your mailbox from me like thousands of others readers from all over the world do? All you have to do is to join the Cosmic Code – IT IS FREE!  and you do not have to use your credit card!

While you may not get all my monthly forecasts, SOS to the world deadly windows, guidance, teachings and crucial educational newsletters, you’ll get what I post everyday on Facebook and other websites allowing me on their turf! Why supporting Facebook when my right to express myself is judged and controlled?  Are you with us?

Then one day, if you decide to support our work, you may make the right decision to become a VIP and really make a good use of my cosmic gifts and reach your own dreams!

The current SOS to the world deadly window is still doing damages and those nasty cosmic winds will always be used by the reptilius to steer human and animals to kill!  Elephant kills tourist in Thailand – Do not take chances or travel during a SOS window, especially if you did not order your 2016 Personal Cosmic Biorhythms! And if you are not listening to your intuition or heed my warnings, you may end up like this tourist in Thailand! 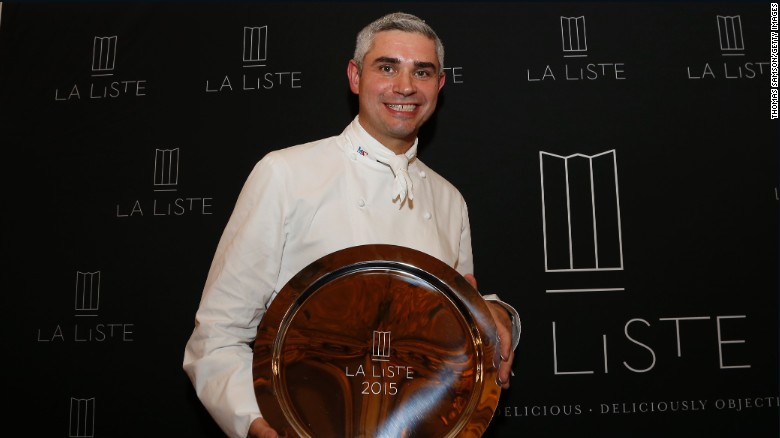 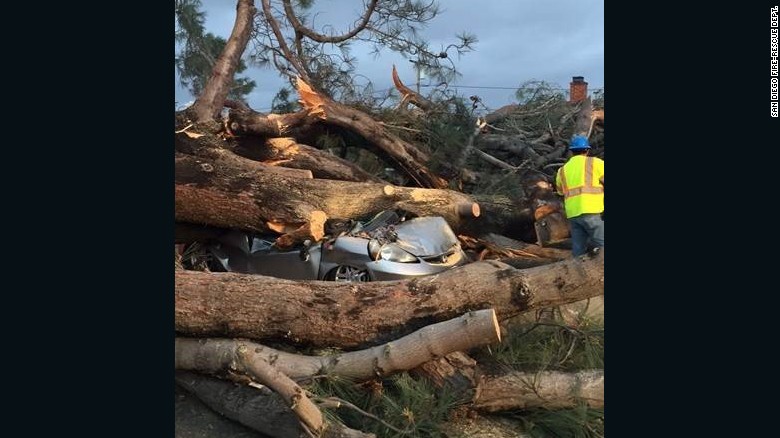 Ferocious wind and intense rain have pummeled Southern California, leaving one driver dead and more than 150,000 in the dark. 150K lose power in deadly weather. 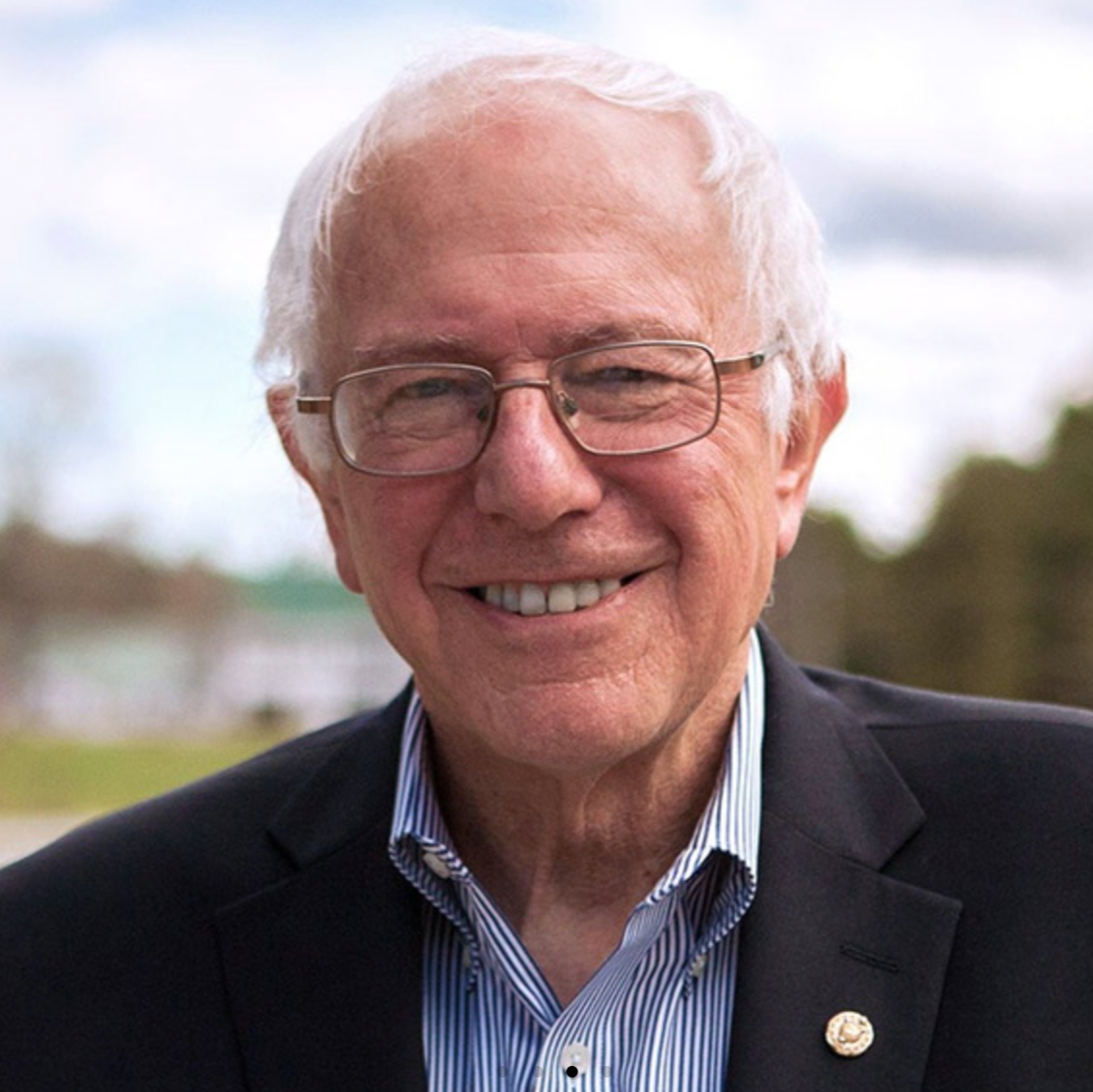 The stars and fate of Bernie Sanders born September 8, 1941 in Brooklyn New York.  I will talk about his stars, his fate, his true character, his hopes, his strengths and weaknesses on my next Cosmic Code radio show (wednesday station 2 7 PM -PT)

IMPORTANT!  Radio shows Special Super Deal $50 Donation for 12 months in our Cyber Cosmic University. (DEAL IS AVAILABLE ONLY FOR 1 HOUR AFTER THE SHOW – DO NOT CALL! please)  email teraniapromodir@gmail.com once you pay your dues using paypal so she can comp you in.  If you don’t use paypal and want to use your credit card instead, email Terania your telephone number, she will call you!  DO NOT CALL!) You may also send a check to Dr. Turi 4411 N. 23rd St Phoenix, AZ 85016.