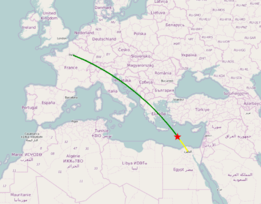 As you all know, there are no accidents, only subtle cosmic circumstances and interference’s that can only appear to be a simple, explainable “technological” deficiency due to the cosmic unconscious, traditionally “educated” rational cerebral. However, only those born with a natural gift or trained to depict those hidden messages, can catch and explain what those omens are all about.

Listen very carefully to the words of this CNN journalist in the news-stream and two minutes and twenty seconds into the video, when he pronounces the words TO DO THAT! And what seems to be the result of a deteriorating, dysfunctional section of the clip is a powerful omen I can only divulge to our  VIP’s.

Remember the reptilius use all cosmic winds, including Mercury retrograde motions to stop machinery, mess up communications, alter electronics and produce all sorts of accidents to kill human beings.  But Mercury is no longer going backward. “Read more about Mercury retrograde.

I realize my “omen” can only be ridicule and blamed on technology and all the logical souls will not be able to accept or perceive the much more subtle ET’s display in the few seconds that the reptilius appeared in the blue sky above the Mediterranean sea.

Humans have not be trained to “read between the lines” and many are not born with the right “UCI” to ever see past their five limited, human traditionally “educated” senses. They have been conditioned to ridicule what they can only accept and conceive through their own perceptibility!

A POLICE REPTILIUS INFECTED STATE and they have no clue!

Those lost souls have never been taught to heed their 2016 personal cosmic biorhythms and all found themselves at the wrong time, at the wrong place and perished! It does not have to be and while my claims have been proven more than once, the scientific matrix reluctance shows how “infected/conditioned” they truly are!   What is the point for me to keep warning you and offer you proof of my cosmic work if you have a death wish?

It is only when you either experience the terrible pain of losing a loved one (or if you die) that my work may directly mean something to you! But it will be too late. You are alive today to make the decision to become more cosmic conscious now, and save a fortune in legal battles, medical bills, your health and your life!

You are in good hands with us and while we are well into the future, its time for you to move forward and join us.  I understand your encrusted religious fear well trust me…

Yesterday I went fishing and encountered a couple of fanatic Christian missionaries. Two against one yet I won the intellectual challenge because I knew those lost, infected souls’ mind is codified and critical thinking is missing!

Neither of them could involve, nor refer or quote the bible in the discussion. When I asked them to THINK for themselves, instead of repeating Jesus loves me and died for my “sins” over and over, I knew those petrified minds can not be saved anymore!  When I “guessed” both Sun signs (a Libra and a Capricorn) I became a bit too much for them and they walked away, looking for a more gullible, psychically underdeveloped victim.

Maybe you get my warnings and are willing to learn more. My free articles are designed to offer the readers the option to gather this type of supra sensitive cosmic education then, if you are smart of course,  join our private website to gain much more for a price anyone can afford.

And soon, those free newsletters will only offer you only short bulletins or a fraction of the full contents you are used to read everyday, because I am now retired. This mean I want to spend less time for the public, more time with Terania, fishing and concentrate on our  VIP’s.

Its only up to you to commit to the mission and “psychically” help the “Draconis” agenda while removing those invading deadly entities. Joining the Super humans mean a lot to us and your support adds to the benefit of the future, while there is still time.

It’s impossible to recruit the skeptics, the traditionally “educated idiots” and the atheists, those human beings, to a certain degree as the majority are infected by the religious, (ISIS) scientific (NASA), sport (NFL) or entertainment, (Hollywood) matrixes and are unable to escape this dense physical world.

Terania and I are working hard to help upgrade your psychical vibrations to bring back its spiritual health and acknowledge God Cosmic Divinity! Our cosmic messages are designed to bring your back to the real God, to save Mother Earth, its forests, the oceans and its disappearing wildlife. Enjoy. Terania’s latest video… 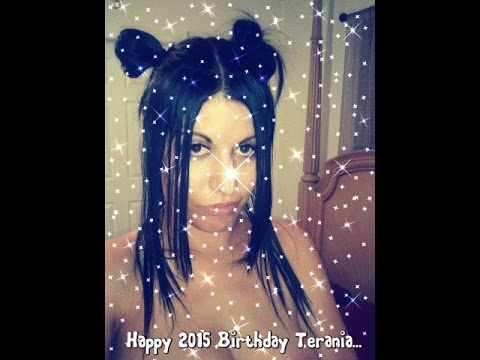 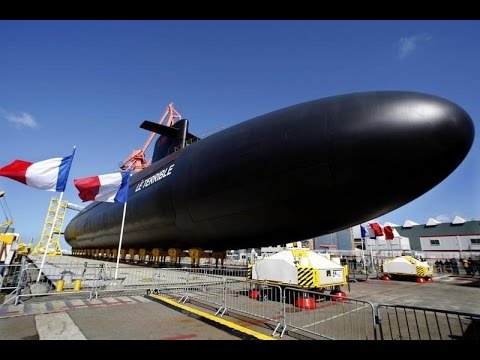 From 2016 Neptunius Draconis Predictions: Note also my prediction posted to the public February 11, 2013.

The predictive legacy left by Draco is undeniable and has (amicably) been challenged by my British friend, radio host, Howard Hughes. Note the hour-long show will be soon archived on his website and you will be able to listen to it from “The Unexplained”.

British people are under the jurisdiction of Saturn (the down to earth engineer) making English people very skeptical about my predictions and my connection with ET’s.  As I did with Jimmy Church in his radio show “Fade to Black,” I also gave Howard the date of May 27th and warned his audience to expect  serious “SHOCKING” news, large earthquakes, cosmic news and the quatrain below will tell you more!

In order to check my claims, Howard will soon receive my June 2016 SOS to the world windows as the one presented above and as I told him, no one can deny Draco’s exacting channeling and  all his previous, obvious predictions.

The Nostradamus confusing 16th century methodology has been clarified with obvious keywords and tuned into plain English only an illiterate idiot could not decipher! I wish the secret services and the scientific community would  nut up and, like Jimmy and Howard would  “test” my claims instead of behaving like blind cowards…

“Time has and will always be my utmost faithful reliable witness.” Dr. Turi

I’ll also speak on the “Fringe Radio Show” soon… Terania is setting the time. And if you like my work, share my work with your favorite metaphysical radio host and submit my short bio!

DO YOU NEED A CAPTIVATING GUEST UFO’s SPEAKER?