Over the years, the police has grown drastically with weaponry but not in spirit… There are cosmic reasons for them and their public victims to invite a premature death!  Astroforensics must be taught at the Police Academy. Dr. Turi 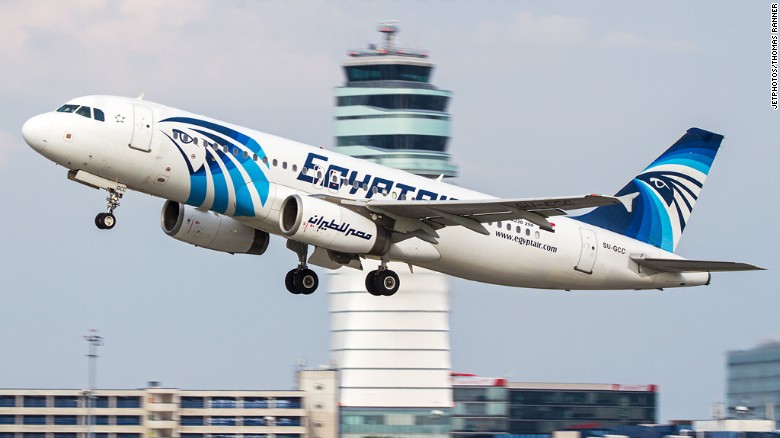 COMPILED RESULTS FOR MAY 20TH!

The day before to what is not yet declared as a terrorist attack, I harassed dozens of police and US FBI offices and twitted FBI Directors directly asking them to be prepared for yet, another terrorist attack! Note, I will compile my predictions as they unfold on CNN!

It seem this newsletter, like all the ones I wrote before will end pilling up on the Internet for a more curious, more spiritual generation of real cosmic cops, because my work is too much for this generation of traditionally “educated idiots” to assimilate.

60 people are dead and there is no words to express how unspeakable unconscious and unwilling to save lives, the police and secret service administration elites truly are.  I make them ALL, responsible for all the past and future victims of all terrorist attacks because of their cowardliness and lack of visions, lack of actions to save human lives!

Last night I was in the middle of explaining my second UFO’s experience when Jimmy had to make the sad announcement of this vanished plane from the sky. Indeed as expected, my vision of a terrorist attack took place.

Listen to the show as it all happened live!

I was quick to confirm and update Jimmy’s listeners to my vision of a terrorist attack explaining because of Europe geographical location, my “SOS to the world deadly window” was already operational! The show went on as I returned from 1967 to today’s date covering those incredible UFO’s experiences…

Jimmy is a great radio host. He asked me all the pertinent questions and offered clarifications to his listeners when needed. I am sure to be back on his show because we and his worldwide listeners had a blast! They loved Terania in the chat room too.

With all the UFO’s conferences going on in California, Roswell New Mexico etc. I am sorry to suffer a conspiracy and for being “alienated” to speak and educate the audience on my inner Draco, the ET’s’ critical purpose in my life as well as the worlds but God has a plan for all his children.

While all UFO’s speakers collection of knowledge is worth sharing and be entertained with,  the majority of them have never seen or dealt a UFO’s! Talk about dealing with them physically since childhood and be connected psychically with an ET today!

The fact is; the reptilius have purposely infected most of the people in charge of those conferences and must keep me away! This “announcement” will enrage all of those who do not like me and refuses to pass on real UFO’s information  to their attendance.

Last night, as I was speaking and divulging deep cosmic secrets, when the reptilius shut down the show and imposed dead air for a while. Terania heard the message he left on the  answering machine shortly after… Luckily we have call waiting as I never heard the phone ring after  we “lost” contact! So, we called back and I was able to reconnect with Jimmy again.

Yet I wonder how many UFO’s talking heads and their audience know that; In July 1997 for the fiftieth anniversary of the July 8, 1947 Roswell incident, I was invited to speak about my four UFO experiences and my prophetic ET’s legacy, I was asked to make a few predictions in a time capsule that is now buried 6 ft under in the Roswell City Hall. This capsule will be brought to light in 2047, if the world makes it…And I will be dead or 97 years old then.

It seems the predictions buried in this time capsule already speak of my vision involving ET’s and  the fate of humanity, again… If we make it. Though time is the essence and I am muted.

Jimmy quickly confirmed the date of May 20th and the prediction he read a few hours earlier in “When apocalyptic asteroid will hit Earth AGAIN? ET’s are in charge!“

God thanks not all members of the public, are that stupid!

DT – Thank you for accepting my friend request. I have been reading your blog for a couple of weeks! I was blown away and knew you nailed the 20th window when I heard the news of the plane last night. I already knew your track record could not be denied so I am in awe of your talent. Thank you for trying to wake the masses and save lives. Ps I had an amazing ufo sighting in Portland, Or back in 1986 that was undeniable with 2 witnesses.

When the FBI visited me for the second time, I thought I made some progress, but I did not!

And those IDIOTS are the ones we pay, elected to serve and protect us?

“Don’t give what is holy to dogs or throw your pearls to pigs.”  Jesus Matthew 7.6

At this point I don’t think there’s much more to do for the secret services to pay attention to my “visions” and take me seriously after visiting twice for attracting their attention! Sometimes I feel my predictive God given gift and Draco the ET’s phenomenal channeling has been wasted but the Galactic federation of light know better!

Just because “it is not “politic correct” to heed the warning of someone they perceive as a lunatic “psychic!”  Maria Duval CNN and French Psychic Astrologer Dr. Turi

It doesn’t seem that the secret services will ever take some of their time and start behaving like real detectives or investigate and support my work!  This window is now active in the US so be ready for more dramatic deadly news. I will post them as the transpire on CNN!

Phoenix police officer ‘fighting for his life’ after Laveen shooting

A Phoenix police officer is “fighting for his life” and in extremely critical condition after a shooting Wednesday afternoon in Laveen that also left the suspect dead, according Chief Joseph Yahner.

Instead of wasting time and money into “modern” studies they should put forth towards  the futuristic art and science of Astropsychology / Astroforensic. Mother nature has a big wake up call ahead for all the traditionally “educated idiots.”

Meantime, I don’t think the envious skeptic young souls will ever stop harassing me, calling me names, ridiculing my work and give me the respect a 66 year old man cosmic work should have. Indeed this is hell.

Today’ scientific community are in denial, at lost and wondering about terrorism! They let their spiritual “educated” pride speak and refuse to honor the word science instead of digging  into my cosmic work. For the scientific and religious matrixes, the word astrology is nothing more than a wasteful pseudoscience…  The psychology and neuroscience of terrorism by Dr. Turi.

This SOS to the world deadly window offer also a “wake up call” and I am sure many of my readers who kept an eye on my “vision” will turn from skeptics to believers. To them I say, be warned this nasty cosmic winds will gain more strengths in the US and culminate on May  20!

While the religious and scientific controlling and indoctrinating matrixes knows NOTHING of God’s real cosmic divinity and his celestial will, no one is immune for ignoring or refusing to heed the signs!

Take some time to listen to Jimmy’s interview and learn something new about what it means to be human and share with the universe about UFO’s and ET’s dedicated to eradicate or help us on planet earth.

I also gave Jimmy the date of May  27 and warned his audience for “SHOCKING” news, to expect large earthquakes and the quatrain below will tell you more!

Lastly remember the SUPER deal offered in the show,  thus make a good use of it while you can, this deal will be over tonight.

If you want my Cosmic Code articles directly to your mailbox, join us ITS FREE

I’ll also speak on the “Fringe Radio Show” soon… Terania is setting the time. And if you like my work, share my work with your favorite metaphysical radio host and submit my short bio!

DO YOU NEED A CAPTIVATING UFO’s SPEAKER?