Will you die today or win the lottery?

It seem this imbecile never read “Officers.com Police shame and disgrace – 2015/2016 SOS POLICE WINDOWS“ posted December 12, 2014, or a full month prior to the predicted 01/07/2015 Paris terrorist attack!  He never clicked on any of the FBI warnings links either!  And those are the atheists people I am trying so hard to help? God have Mercy on those lost souls…

Meantime, the  national attention and reward is given to a kid who’s been booked on probation violation and other felony charges when a police officer named Foulks suffered a heart attack?

In the name of God, why criminals always get the attention  while gifted, committed, productive law obedient people like me are ignored and laughed about?  While this act is honorable, ANYONE would have reacted the same way!

I am trying to save the world, millions of cops and FBI agents and even with TWO  events directly related to the FBI,  my chances of getting through them is as good as me winning the lottery!  But the fact are there!

Memo I will compile all the news in this article and following all the results, if make any sense to you and you realize my gift you may join the same personal care I offer all my VIP’s each month of the year.  You may join us  anytime to show your support in my work!

HOW MORE PRECISE CAN I BE (this is getting really ridiculous for the skeptics!)

DR.TURI *S*P*A*M = Serving Pathetic Atheist Mind for free… or the young souls in serious need to grow up spiritually!

THE BEST FOR LAST “Terror plan was to kill Belgian police on the streets, in stations, prosecutor says.”

Memo “January February 2015 SOS To The World Deadly Windows Police Warnings!” posted December 12, 2014 in “Officers.com Police shame and disgrace – 2015/2016 SOS POLICE WINDOWS“ who can deny my warnings for the police and the FBI?

1/15/2015 Man shoots, kills officer Police?
SMITH PULLED OUT A 22 CALIBER GUN AND FIRED 6 SHOTS AT THE OFFICER KILLING HIM! WILL THE POLICE EVER LEARN? 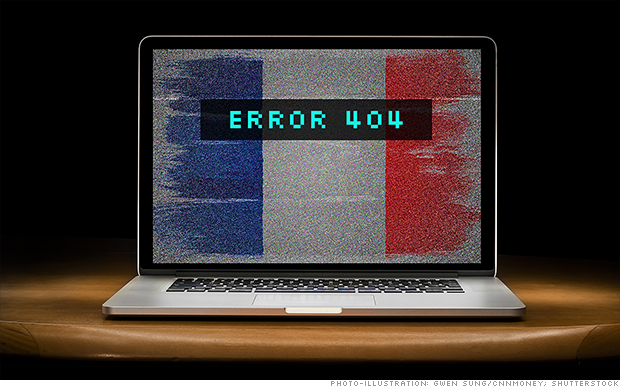 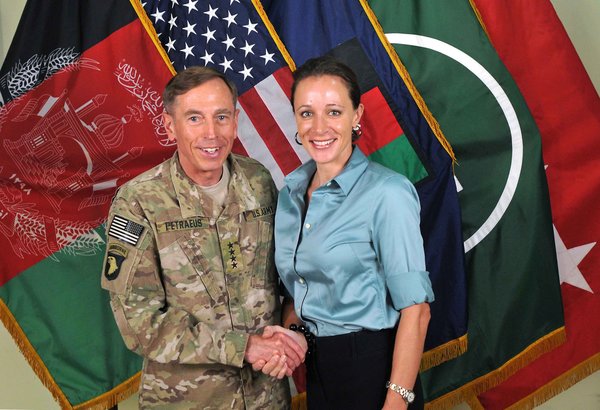 (CNN)A Florida sheriff’s office is sending back some official rugs after an embarrassing typo in them put the rug company in the doghouse. There are no accidents, this “act of God” is another obvious omen for the police to start thinking like human and not like animals, when presented with a work that demand a refined mind to perceive!

But of course I can make thousands of YouTube videos *Watch , the atheists, agnostics and skeptics alike will assure you this type of news happen everyday! This is simply laughable… And, as I said in the video, its not over yet and maybe they will listen to me when this window is over?

Maybe the future events of  24/25 and February 20/21 2015 directly affecting the police, the FBI stimulating terrorist activity, the secret services will start thinking I have something they can use? Who knows, but I will not quit now and will keep “serving and protecting” all my fellow human beings spiritually.

Incidentally a couple of hours after making my latest Youtube video, my “cosmic God” sent me another sign that will infuriate the skeptics even more and offer full credibility to my work!

I can not help to wonder what type of detectives is not able to relate to such a series of news cursing the FBI! Repetition (or harassment)  is the key to success and all I can do is; with yet another video to guide you “back to the future” and push forward with more undeniable proofs!

More than ever, your help is important to beat the forces of evil ignorance stopping  and drowning the spirit of a conditioned society refusing to acknowledge the obviousness of God Cosmic Divinity. I am sure many of you have felt my pain, and like me, also enjoy moments like today where the great Victory over atheism is irrefutable. But I know, it won’t be so for the all knowing,  “educated” sub-human…

Meantime like in any war, damage has been inflicted by the young souls managing to mute my voice and stopping me from reaching all other curious souls!

Limits have been placed on “Bring Back Astrology As a Science“ Your Page has been blocked from posting on facebook. This is how skeptics cowards deal with Dr. Turi when the avalanche of dated, printed, published and broadcasted proofs are too much for them to deal with!  Appeal Restrictions on Bring Back Astrology As a Science – Facts and truth do not matter anymore, this is the moronic atheist world we are living in… God have Mercy on your lost children… http://www.drturi.com/january-141516-2425-2015-sos-to-the-world-deadly-windows-results/ 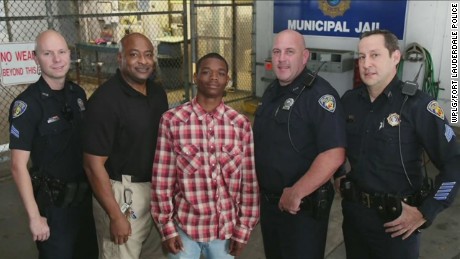 WILL THE POLICE EVER LEARN?

WILL THE POLICE EVER LEARN?

Memo from 2015 Nostradamus Neptunius Draconis Universal Predictions ” Here is my interpretation for this Grand Cross but the main cosmic energy is Neptunian, this mean be prepared for important and deadly news involving  (Jail/convicts?)”

This is just day one of the maximum “cosmic” effect against the police, the FBI steering the criminals to act out their deadly UCI. I will soon be back to point out more of the deadly results atheists are unable to perceive or appreciate. But I am here for you, like I need you to be with me and help me get the attention my work deserve, so more people can be warned and saved!

At this point I do not know what REAL FBI agents and REAL detectives will do with me. Comeback to harass me wondering if I am a close friend to the lone wolf who targeted DC or finally try to learn more about my gift?  May be a courageous reporter will stand as strong and as dedicated as I am  to give me the voice I need to warn more people of all future calamities?

Not sure, but I will be there to prove my claims, because the future has and will always be my utmost faithful witness!

JOIN US SUPPORT MY MISSION

If you are one of those rare spiritual human beings in the ocean of life looking for my uplifting spiritual hook, and interested in learning more about the Cosmic Code, God Cosmic Divinity, Astroforensics, or Astropsychology, just ring the bell! We will open the door of a new world above for you to join my VIP’s in our Cyber Cosmic Code University! All the answers to what it means to be human and so much more is awaiting you!