It seem more and more of my predictions are coming a reality! First the FBI and now Senior State Department officials under Hillary Clinton reacted to reports of inappropriate or possible criminal misconduct by staff. And ALL your political, religious and educational cosmic unconscious officials are still unaware of the “2012/2014 Scorpius Draconis” which is working overtime to UNCOVER anything, everything related to sex, cover ups, secrets etc. AND ALL WAS FULLY PREDICTED! (dated/printed/published/broadcasted) well before those news made it to CNN or Fox.  Is my work really “pseudo-science” only?  Isn’t it time to pay attention to Dr. Turi to prepare you for the future?

This is where I wish my good friend George Noory had me on his Coast To Coast am program  and warn you of my visions Feds, IRS, FBI Secrets Divulged! Instead the army of non -cosmic conscious guests he has on his show offer you their “wisdom” through their expertise… But the only problem is; those who pretend to be the experts in their own filed of expertise are often the least knowledgeable on the subject, especially on the UFO phenomenon… When I offer the public the legacy left by the extraterrestrials the envious frightened young souls and the “know better” scientific community alike ridicule my work and I, but the fact remain if you take the time, not to read only but investigate ALL my predictions. And all I can do is to keep exposing the ET’s unarguable extraordinary cosmic legacy I was cursed with… 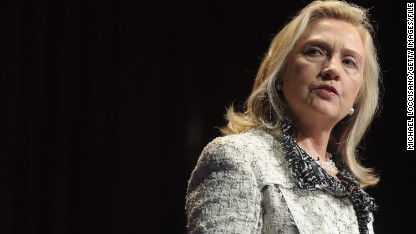 Prediction #3.Many foreign Mobs organizations will “merge”, to promote sex/drug trafficking and gang violence. Expect more deadly news as the criminal will get bolder and deadlier. Many powerful police and government officials”s identities and wrong doings will be divulged. 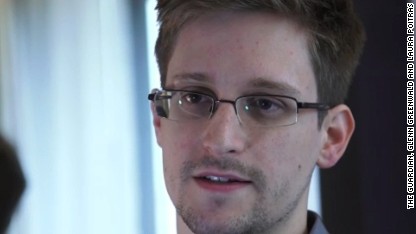 Memo – Prediction page # 6.  A secret technology produced and sold to unaware consumers will make privacy totally impossible. –  Feds, IRS, FBI Secrets Divulged! – But I have good news for you if you dare to check the future with my ” Dr. Turi’s 2014 – 2016 Universal Predictions”  There is only one reliable source for predictions and it is with Dr. Turi. Join now!

BECOME COSMIC CONSCIOUS BE  WARNED, BE SMART AND BE AHEAD OF 99.09% OF OTHER HUMAN BEINGS WHO ARE VICTIMISED BY THE COSMIC CODE!

“There are specific Universal Laws designed by God – Cosmic Consciousness – is the awareness of a divine Universal  power and use it wisely to build emotional, financial and spiritual stability!”