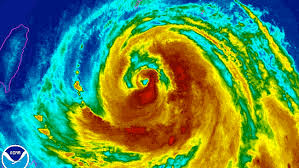 CNN) — Hundreds of thousands of people were evacuated Saturday along China’s southeastern coast as Typhoon Soulik struck, where the storm was expected to bring strong winds and heavy rain.

Get the free book http://www.drturi.com/get-dr-turi-ebooks-for-free/

MOON POWER MEMO : Environment: The weather will turn very nasty in some states, and many will lose their lives and possessions. Thousands may be forced to relocate due to dramatic experiences with nature.

During the SOS window of July 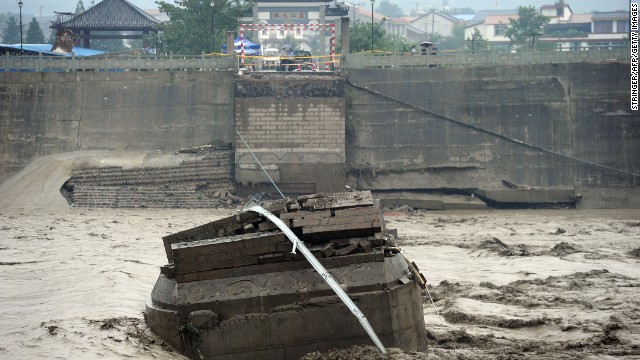 The ruins of the collapsed Panjiang Bridge, also called Qinglian Bridge, lie in a flooded river in the city of Jiangyou on July 9.

Not Guilty: George Zimmerman acquitted in the death of Trayvon Martin, jury finds.

Remember someone without my permission put a YouTube video titled ” Cosmic Warnings to the World for July 2013 by Dr.Turi”  without offering the general public any form of information or explanations about my predictive methodology.  The author of this video made references to the bible when I use a modified software similar to that of NASA.  IF YOU ARE A SUPPORTER OF MY WORK PLEASE GO THERE TO GIVE ME THE THUMB UP!  Fight the evil of ignorance on my side…

Thus the cosmic unconscious mass expected the end of the world or a terrible disaster killing thousands on those dates. All I was warning about is the HIGH probability for large earthquakes above 6.0 and with it the PROBABILITY of a tsunami and as usual the large quakes happened…

Thus I am offering my two books for free so the curious readers can go back to July 6/7/8 and READ the exact words, quatrains and keywords used for this period.

My warnings are FREE my books are FREE but the sad reality is; the evil of ignorance will always show through the vicious vile envious young souls attacks born to extinguish the spirit of light, love, respect and true wisdom… Give and you shall receive

Cosmic Warnings To The World July 2013 by Dr. Turi on YouTube EXPLAINED

Learn how I do predictions!

thanks for the books! came in really handy as i ran out or sorbent today!

.”Do not give what is holy to dogs, and do not throw your pearls before swine, or they will trample them under their feet, and turn and tear you to pieces.”