“It’s easier to fool a smart donkey than to convince an atheist to change his pathetic mind!” Dr. Turi

Only my VIP’s can access the full and complete four different windows and dates for natural disasters.  Those dates were also mentioned 1/25/2015 on Paranormal Central on You Tube 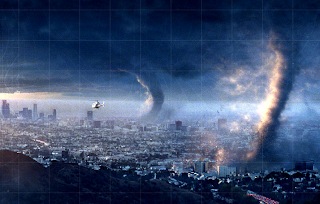 Earthquake, tsunami, volcano eruption – PREDICTION – Next Universal SOS to the world window is set for January 31 / February 1/2/3 – This cosmic wind will displace thousands of people and stir man made dramatic news. The software I use to make my “weather Forecasts” is a life saver to those heeding my warnings living in dangerous zones.  I am expecting serious natural disasters with the high possibility of earthquakes above 6.0.

Meantime unless you are aware of your 2015 Personal cosmic biorhythms those “Acts of God” have no personal values for you. God speaks only through the signs and to those curious enough to learn how to decipher the cosmic code rules.  As I did in my last few radio shows  and articles, today, January 24, 2015 I am once again warning the public!

Jeffrey Gonzalez is giving me another opportunity for “an encore” on his show on the 25th of January and I can only appreciate his gut! No many radio or show hosts are as concerned with the truth as he and others radio and show hosts have demonstrated in the past.  I appreciate them for offering me the voice I need to expose the conspiracy against Divine Astrology and Dr. Turi.