“If we use mystical arts for entertainment purposes only, without offering rational information on its dynamics, how can the average person possibly distinguish the science of Divine Astrology  from pseudoscience? ” Dr. Turi

President Trump, the reptilius and the US stars and fate – 2019 Universal Predictions 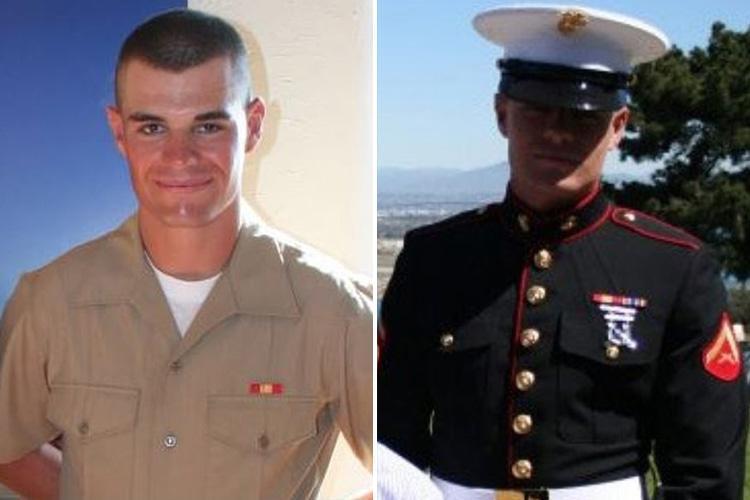 Without practicing Astropsychology / Astroforensics, be certain investigators from all walks of life will never, ever in a million year be able to understand why Ian became a killer! Neither will they also realize that; Cesar Sayoc, Stephen Craig Paddock and countless of other people who suffered UN-fame shared the exact same afflicted Dragon and cursed UCI! 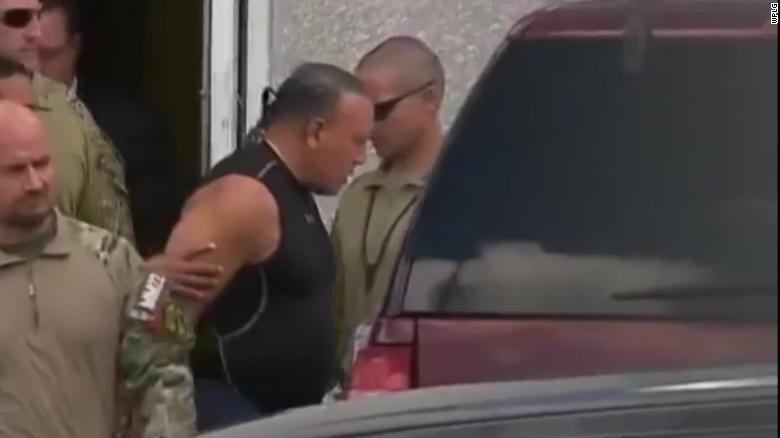 It is not an accident for celebrities like Roseanne Bar and Magyn Kelly not only to be born in November but for them BOTH to share the same negative UCI cosmic winds?

Souls born in August (Leo) like Mike Jackson, Mick Jagger, Obama, Clinton, Madonna Schwarzenegger etc. are fated to become famous but when the dragon’s Tail curse the sign, the soul is forced to experience the full extend of the world IN-famous!

The humongous ego is what drive those determined “fame seeking souls” to do all in their power, physically (Schwarzenegger) and intellectually (Obama) to own their place in history.  Those are the good guys, however once “infected” the tainted souls will become criminals and kill to own the desperate attention they seek to satisfy the need of their over-sized ego.

I offered more explanation to why “normal” people became terrorists in those two articles “The psychology and neuroscience of terrorism by Dr. Turi” and “Terrorism, neuroscience and the FBI” but my cosmic work is not designed to benefit today indoctrinated religious and/or atheist scientific society!

In my book “The Power of the Dragon” I compiled the charts and names of the most notorious serial killers of all times and explained in great details the negative cosmic winds making up their psyches and WHY those people committed such horrible crimes against humanity.  But even the FBI lack the curiosity needed to gain those critical answers… 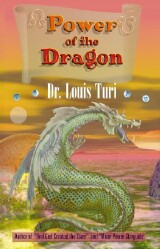 “Show me a curious reader, I will point out a winner” Dr. Turi

My latest SOS to the world deadly window Posted by Dr. Turi on September 30, 2018 at 3: 43 pm in Cosmic Coders Only is offering the secret services and society at large the full impact of those deadly cosmic winds and the terrible news imparted by the reptilius using “Dark Matter” to hijack the body, mind and soul of so many infected human beings.

Yet, my cosmic ingeniousness can only serve a supreme minority of the more  spiritually advanced people who, over the years paid attention to my work and have learned to trust my predictions… Become a VIP!

As usual I will translate the UCI of Ian Long and offer all our VIP’s the main reason to why he killed so many people outside of conventional accepted disciplines. I will offer my readers the secrets of the cosmic code something our infantile “educated” scientific community could never accept nor assimilate.

I will translate the cosmic hieroglyphs  and make you understand rationally why people do what they do and, in this case kill innocent people in the process. While those celestial  “inscriptions” below may appear to be very confusing, they are not and all will be explained rationally and simplistically. Become a VIP, my cosmic wisdom is priceless and can explain all about yourself and your loved ones…

(Mansions of the Moon):
None

Tila Tequila Religiously Infected Looks Unrecognizable! Her body mind and soul have been hijacked by the reptilius! Read more, watch the video!

INDEED THE REPTILIUS ARE AFTER FAMOUS PEOPLE AND YOUR CHILDREN!