Ali Razeqi, who is 27 and the “managing director of Iran’s Center for Strategic Inventions,” claims his device will print out a report detailing an individual’s future after using complex algorithms to predict his or her fate.

Remember the beauty of being cosmic conscious is also the option to become a true “human detector” using the science of Astropsychology efficiently in judging, depicting anyone’s abominable sins or greatest virtues… Ali Razequi was born in 1985 and own the same dragon as  Bernie Madoff and his natal UCI is set to build wealth  and deal with this physical world only. Had Ali be born with the same UCI as Einstein I would have give the young inventor great credit. But what a 27 year old kid, educated traditionally without cosmic consciousness, can offer humanity in terms of such and incredible discovery? At 63 years old, after an incredible life loaded with unusual mind boggling experiences I am still uncovering the marvel of the human spirit…

What did I know at 27, think about it because applying logic can offer you a lot of valuable answers too! Yet those are the ones that will judge me?

This is where 99.09% of a cosmic unconscious world’s population and all its scientific “experts” from all walks of life comes in to play by offering their own “educated” perspectives.  But the fact remain without cosmic consciousness there is absolutely no way to judge anyone real mental ingenious capabilities (or else)  because you can only judge others and any situation using the five limited human senses…  Don’t even or ever mention the “3rd eye” this is much too much for your rigid science to comprehend or investigate, but laughing and ridicule my work  is less time consuming and demand no mental gymnastics from their part… 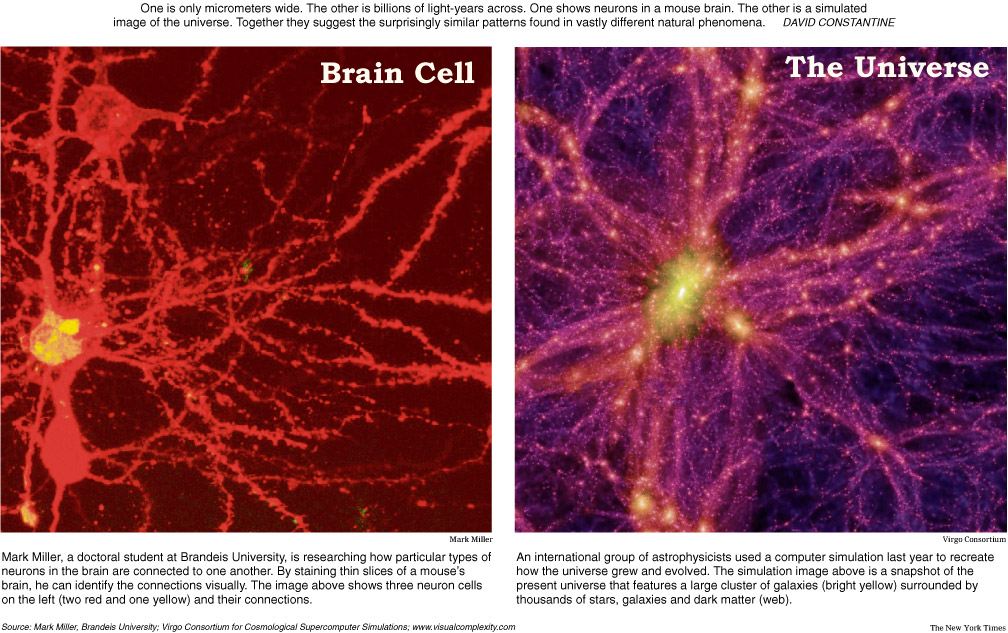 The Universe is a BIG brain!

A true genius owns a solid undeniable “cosmic signature” or a very special *UCI“ Unique Celestial Identity” much like a “born killer” a gay person or an ADD/ADHD or any other gifted human being acting out his stars and fate on this dense physical world. No there are no genes responsible for such behaviours and no gene that predispose for birthing another Einstein, only in the mind of  cosmic unconscious “educated” young souls.

But again the problem is ask Ali, Iran or any other Deputy Ministers of Science, Research, and Technology in this big world, what the word UCI stand for and there will be no answers… They never heard of the word UCI, thus it does not exist and if it is a new “time machine” idea created by Dr. Turi, lets ridicule it without doing any form of investigative work.  Just because, all cosmic unconscious human can do is to judge anyone or any situation through their own experiences, education, intelligence and most of their natal UCI!  A non advanced UCI produces sceptics  agnostics, atheists and morons who have nothing but critics or their limited logic to offer the world…

Thus if Mercury for example, the planet who rules the critical thinking and the grasping/passing of any type of information is in a earthy or watery sign, either scientific or religious accepted information will be used to formulate an answer that can only make sense to oneself. But if Mercury (communication) and Jupiter (higher learning teachings) or any of the Dragons (natal or hidden) are located in the genius AIR sign of Aquarius, the mental process is set to be far more advanced and interbred with any and all form of reliable futuristic inventions.  But what the bleep do they know  about the stars and planets outside of their rigid limited human senses?

This is why my own advanced UCI loaded with ingenious Aquarius, ordered by birth by God’s higher cosmic design led me, to become an inventor  on both the physical plane with *ONMT Optical Nerves and Muscles Trainer and in the spirit with my latest Astrology discovery called “Personal Lucky Window Dates.”

What Ali and the current non cosmic conscious scientific community don’t understand is; all affairs involving the complex human spiritual affairs starts and finish within the conception of the Universal Mind and no tools created by man can nor will breach anything involving the future.

Again it amazes me that Ali managed to get International attention for his time machine “invention”  predicting the future when the mass of gullible morons who signed up for one way trip to Mars never actually checked if Ali HAD any for of PROOF of predictions made available to them! As mentioned so many times before, those who pretend to be the experts in their chosen expertise are often the least knowledgeable on the subject!  At least with Dr. Turi you get to check on the future by referring to the solid well documented record of predictions from the past…

Yes but Ali like all scientific “accredited” organizations don’t seem to have much problem at all to get the financial support. offices and equipment they need to build “a time machine” while REAL and solid work on the Universal mind and its incredible applications for humanity are ignored. All because those who are unable to correctly assess my cosmic ingeniousness lack the basic understanding of the spiritual structure of the Universe or the “Cosmic Code.”

Worse, the scientific community  also display a legendary spiritual pride, because they all want to become the next Einstein and think they know better than Dr. Turi… Trust me readers, we would make serious progress and save billions if they could all auto analyse themselves properly and realise the limitation imposed by their own UCI within the cosmic scheme of things… But they would rather assume erroneously that my independent work is only pseudo-science than to accept the fact about their neurological limitations.

Yes indeed this world’s population is not directly related to Einstein’s genius I guess and your infantile science lies has an insatiable thirst for your money …. May I suggest you to read  ”Were You Born a Genius?“