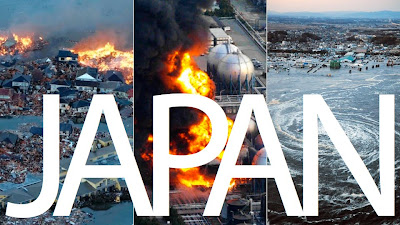 My UFO predictive legacy is real!

There is absolutely no way to deny so many hits when they are well documented , dated, published and available to the general public anytime!  – But will science or the atheists change their mind about Astroforensics or will I get more exposure for being the only human on the planet doing so regularly and accurately? The world has yet to know Divine Astrology is a reliable science when practiced by gifted people. Indeed the conspiracy against Dr. Turi and supreme wisdom must cease and I need your help! Share pls.

There was a 6.9 quake this morning off the East coast of Japan and a tsunami alert. This reminds me that before the massive quake on March 11th 2011 there were several quakes in the same area – do you think there is another very large one coming this month?

PS: hope you are both well.

From February 2015 SOS To The World Deadly Windows

From February 2015 Daily Guidance and Predictions

RULERS — Uranus (Shocking news/Earthquakes) Neptune (Spirituality/Exotic Islands):
Environment: During the last breath of the waning moon, Mother Nature may become capricious and surprise us with bad weather soon. Expect large earthquakes, environmental groups will become active and will find support from the media, in saving the earth from uncaring corporations. Sad news may come from Japan or the Middle East soon.
BECOME A VIP TO KNOW MORE! No one should live not knowing what the cosmos has in store for oneself and the world at large!

Note: Those Predictions were posted November 15, 2011 to the public –  Prediction page #12. Anything and everything dealing with death, secrets, decomposition, reincarnation, sex, metaphysics the police and re-birthing the spirit will be the focus of humanity’s attention. I also see an explosion of new security services using advanced technology to stop any forms of terrorism.

THERE IS NO DENYING RUSSIA

HOW MORE PRECISE CAN I BE? –  Cameras watch your every move

CAN YOU REALLY AFFORD NOT TO BE WARNED? WHAT DOES THE WORLD SAY ABOUT DR. TURI?

JOIN US today do not miss anything!

ISIS end game: Apocalypse – ISIS believes we are living in the end times – Its going to get much worse within the next few months – Share the most reliable source on the Internet for predictions to the world Please. Be curious do not assume, read first!

JOIN US FOR MORE!