If you read “SOS to the world deadly window  for Nov 28 , it seems that; if you read the current dramatic news below,  you have been, once again accurately warned! 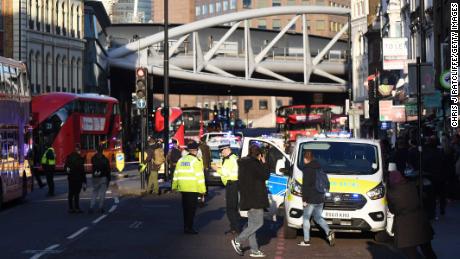 People are choking. Animals are dying. This is no ordinary fire. It was lit for you.

Police say they shot a man dead after an attack on London Bridge. They say they are treating the incident as terror related and that the suspect had a hoax explosive device strapped to him.

This lost soul was obviously suicidal and reptilius infected because his abuse of legal or illegal drugs and found a fast and sure way to die!  The reptilius who are cosmic conscious, used those shocking winds to kill him. But do not expect the majority of people or any of news media agencies to relate to this deep controversial phenomenon…

This window is now over and melting into the “SHOCKING” news winch always involve earthquakes, NASA  deception and their endless “Cosmic news!”

Here is the appropriate quatrain (and obvious keywords) like “Stars Command Shock Science?” depicting the type of anticipated news.

November 29 (Starting on the given date, will last all the way to the next window)

How can anyone perceptive enough would / could deny the obvious? 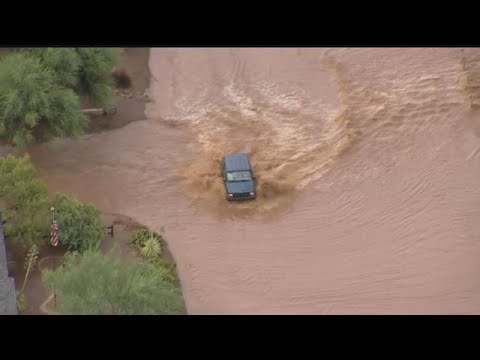 3 children are missing after flash flooding in Arizona Children?
Bodycam shows moment cop sees child fall from moving car Children?
An Indiana teen was killed by her backseat passenger while driving  Shocking?
Four men confess to gang rape of woman they later burned alive Shocking?
Coast Guard searched for a kite surfer for 16 hours. Then he called them on the phone Shocking?
112-year-old message in bottle found Very old? 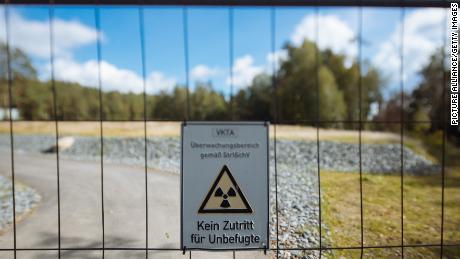 Germany is shutting down its nuclear power plants Nukes? 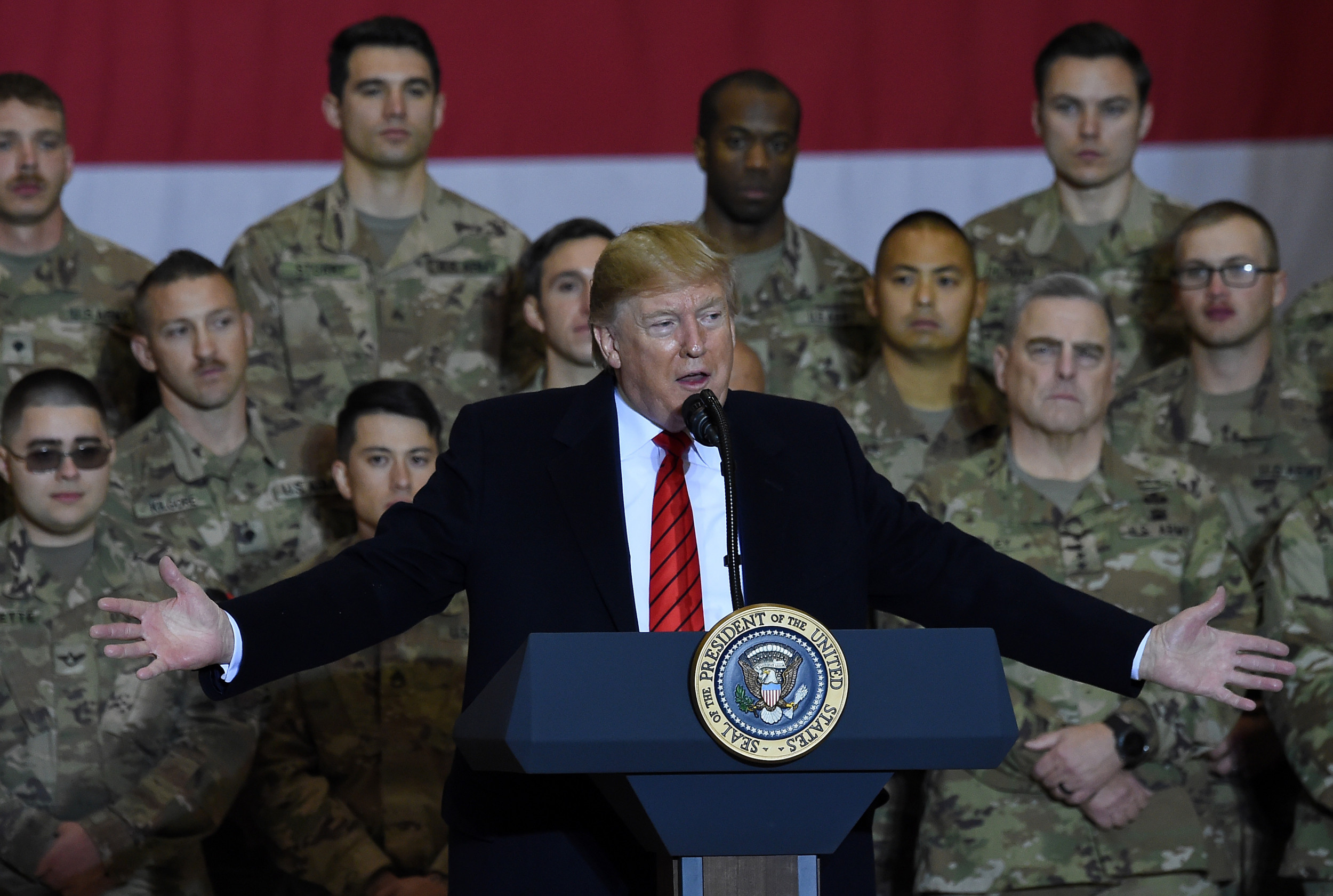 How can anyone perceptive enough would / could deny the obvious?

I AM EXPECTING LARGE EARTHQUAKES WITHIN THE NEXT 2 OR 3 DAYS! BE WARNED!

If I was able June 20th, 2019 to give you the date of July 2nd on Dr. J radio show and spoke about upcoming large earthquakes in California and Asia” 6.9 magnitude earthquake near Ternate, Maluku Utara, Indonesia and CA experienced a 6.4 and a 7.1 and be RIGHT all along, may be you should pay more attention to my warnings below! And get some real good karma by sharing this article too!”

This millennial couple travels the country in a converted bus after paying off all their debt
Daimler to cut 10,000 jobs in effort to save company costs – What’s ahead of you in 2020

Yet I still receive this type of ridiculous emails from “Wacos” who could never assimilate my cosmic work even if their life depends on it!

Before It’s News to me: whackadoodle doo has commented on your story “SOS to the world deadly window Nov 28 – You have been warned!”:

Thank you for opening a dialog. Let’s look at your reply Part 1. I hope to hear from you, but not in some tantrum of cosmic astropsychologist (BTW, what does that even mean?) psycho babble or insults.“I do not “predict” anything” you say? From your webpage

“The endless closing of more US big corporations…were fully predicted when I wrote my visions well before the year 2019 started! To those of you who purchased the 2019 Nostradamus’ Personal and Universal predictions, you were fully prepared to face those imposed dramatic changes as they come to pass…

Now that you have witnessed many of my predictions unfolding, it is crucial for all my readers to know what the rest of my visions for 2020 are all about! Be wise, be warned, be prepared, my predictions MUST be heeded seriously so you can prepare…

From your next Article on this web site “The precipitous fall of America’s reptilius infected mayor – Tough Predictions for Rudy Giuliani by Dr. Turi” In the first 6 paragraphs and title of our NEXT article you use the terms/actions of predicting 5 times. conclusion….you predict

DT rebuttal:  It is obvious “Waca…” missed something I wrote countless times in previous articles! Let’s do it again, just in case he decides to read the full content of my newsletter and educate himself instead of wasting time playing on video games…
“For the lack of words, I have to use the words psychic and predictions, yet I do not predict anything! I use Nostradamus 16th century Divine Astrology methodology. Unlike the great Prophet 500 years ago,  I do not have to fear the French Inquisition, thus unlike the famous Seer, my quatrains are written in PLAIN English, very clear, logical, understandable and also involve obvious key words.
What I do is to point out very specific cosmic winds that takes the color of the anticipated news. The energy emanating from the planets are also  manipulated by the reptilius to weaponize the weather and create an endless chain of deadly news…”
Also, as mentioned many times before, you can not be an idiot and delegate my work! God thanks not all human beings are deprived of curiosity, intuition and intelligence! And that would be all my students, patients and clients. If that was the case I would have been out of business a long time ago!
While a vile group of infested people managed to remove me from all major public networking websites, I am still here offering my cosmic pearls of wisdom and warnings for free! I simply wish more people would have the courage, the dedication and the dignity to help promote my mission and salvage the human spirit from those nefarious entities while we can…