I am proud to be a French American giving my best to this great country! http://www.starspangledbannerchallenge.com/

I have many times before explained that animals are like human and respond also to the Cosmic Code jurisdictions or the stars above, especially during one of my Scorpius Draconis SOS Deadly Windows. Will a cosmic unconscious world ever learn how the stars affect their psyches and turn them into monsters? All I can do is to offer the deep reasons for what makes the daily news, and offer the readers undeniable predictions while the force of the evil of ignorance are relentlessly trying to shut me down…

CNN) — A zoo worker has “tragically died” after being mauled by a tiger in northwest England, police said.

The 24-year-old woman was attacked while in the tiger’s enclosure on Friday afternoon at the South Lakes Wild Animal Park in Dalton-in-Furness. 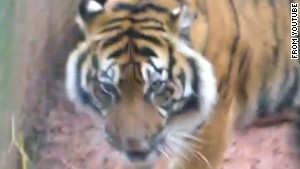 While the young souls, atheists, agnostics and sceptics alike could never comprehend, this “accident” is also a serious omen of the dramatic things to come in England where the dangerous Tiger (the UK mass) will smell the blood of revenge.

“There are no accidents, only cosmic circumstances at work humanity and science can not yet decipher”

In their cosmic ignorance human are so “robotic” and so predictable and more blood will taint the streets of London soon. In my “Dr. Turi’s Prophecies, the Next Fifty Years” and my upcoming 2014/2016 Universal Predictions I will elaborate on the dying Age of Pisces “11/2015-02/2017 End of All Religions and what await the world – My work is non public any-more become a VIP be warned of the things to come your way, personally and Universally  for the next 12 months… 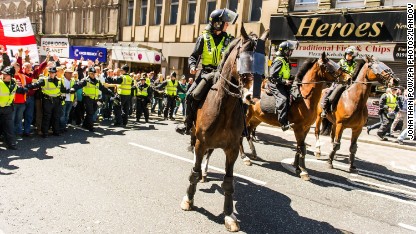 YES MY PREDICTIONS OF A WORLD WIDE RELIGIOUS WAR IS IN PROGRESS!

OCD and How To Deal With It

This course will take place in my chat-room… Stand by for an introductory public newsletter soon titled “OCD and How To Deal With It!” where I will give the directives and the dates  for my VIP’s to join and participate in the full tuition. You MUST become a VIP to enjoy my teachings, Universal, Personal guidance and predictions, free mini readings, SOS to the world etc.