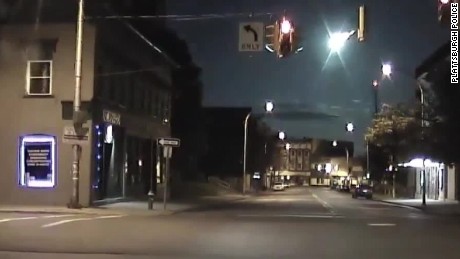 This is NOT a meteorite but a reptilius ship being too close to earth and destroyed by the benevolent Draconis group of ET’s. Take it as a serious omen for my May 20th upcoming SOS to the world deadly window FOR THE POLICE, the FBI and the secret services! Do not let the scientific matrix logic blind your spirit to the visions of a real Modern Prophet. We shall talk more in a few days once my vision unfold.

I am allowed to talk UFO’s and ET’s again on this page. Join us, share your thoughts… https://www.facebook.com/louis.drturi.1

Do not miss my appearance on “Fade to Black”  with host Jimmy Church tomorrow May 18th, 2016 and more predictions!

Are you prone to die from a lightening strike?