‘The devil has got to her’: Residents of Miley Cyrus’ conservative hometown recall sweet-as-can-be cheerleader who they believe has been corrupted by fame!

This is a recovered article I wrote back in August 30, 2013 describing the young star’s Plutonic/Neptunian UCI.  I decided to share it publicly. I took it from our “Cosmic cyber university” as to bring more awareness to a the non cosmic conscious Christians, skeptics and atheist and/or scientific groups fearing or ridiculing a God they know nothing about!

She is reptilius infected, thanks to the drugs she must ingest daily to survive her famous life-style. Her Scorpionic UCI makes her  more vulnerable and the reptilius have no problem at all hijacking the mind of any  immature celebrities.

Religious fanatics from all walks of life (ISIS all the way to the righteous bible head teaching you) including atheists and your average Joes are infected and unable to realize or accept the evil mental obsession/possession!   A false God disguised as Satan run this world!

We all wonder why  some people do what they do and this article written before” Will Miley Cyrus Survive A Mixture of Weed and Medications?” should clarify Miley Cyrus cosmic identity! Thus, if you wonder why, from an innocent, little girl she matured into a sensual “devil” I will bring you the all the correct answers, science and religions will never ever be able to decipher…

I am only the results of my karmic UCI

Miley Ray Cyrus born November 23, 1992 in the constellation of Scorpio

Again Miley is just another unconscious soul neurotically and subconsciously acting out her natal stars in front of a shocked cosmic unconscious world!

The scientific community has a lot to learn from the cosmic code jurisdictions and all the concerned parents should help to educate/warn their children before reaching puberty. See the young monsters of ignorance, produced by the controlling educational entertainment matrix exposing the obvious evil /sensual/sexual UCI they are made of to a blind nation…

You need this rare cosmic wisdom or see your sons and daughters growing up worse than them.  Times have changed, and you should try and relate to the reality of a cosmic God... 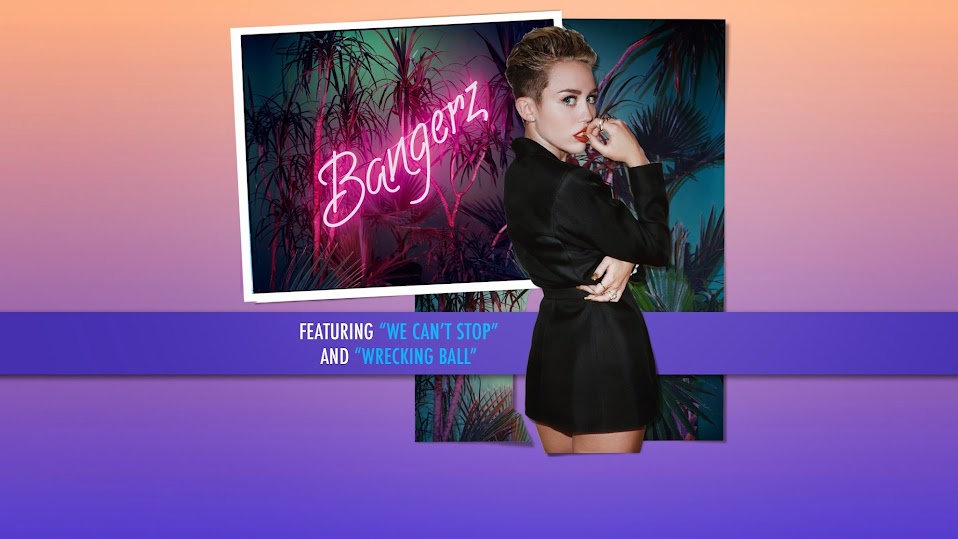 Miley was born  in November under the sign of sensual, passionate Scorpio. The powerful, sexual, magnetic planet Pluto resides on herself. Furthermore, her Moon (emotions)  and Mercury (the mind) are all in very close contact to the “Lord of Hades” making her prone to attract and deal with many other Plutonic souls.

Astropsychology teaches that; this sign rules sex, death, drama and usually the police  WILL enter the subject’s life if the subject find no way positive ways to regenerate or lack awareness of such Plutonic karmic UCI.

She is unable to either control or understand her personal cosmic matrix that will in time send her to the hospital and probably take her life in one of her future “unlucky biorhythms.”

Her natal Dragon’s Tail is located in the DUAL sign of Gemini where she, like Pope Francis, will always attract bad press when she least expect it.

For Miley, Neptune (poisoning of the body, mind and soul/religions/drugs/movies) reign over her 3rd house ( regulator of the mind) making her prone to use/abuse chemicals/weed/medications  She will soon display the worse of her cosmic nature and what we saw in her concert was just a warning of the more dramatic affairs ahead of her in her life.

With the negative Tail of the Dragon in the sign of Gemini she could also perish travelling but in all, unless she becomes cosmic aware and apply her will to control her destructive UCI,  she will never enjoy a long life.  The stars do not lie readers and she shares the same dragons as many serial killers such as O.J. Simpson,  Casey Anthony, Van Der Sloot and many other infamous souls.

While there are many more crucial information about her fate and character I pointed out only the worse manifestations of her natal UCI because famous or not, she will in time become the victim of her powerful destructive stars.

Indeed the controlling educational religious and scientific matrixes never produced nor will ever employ highly spiritually cosmic conscious advanced spiritual teachers. This mean  you are watching Miley slowly turning into yet, another victimized MONSTER!

This type of information is important for any parents because your children are like Miley Cyrus under the power of the stars! Turning your “ADHD” children into zombies or trusting famous doctors is simply wrong, unless you want them to be born autistic. I am only the results of my karmic UCI

The most obvious element leading her to her career is her Dragon’s Tail in Libra in her 6th house of work and service to the world, attracting a multitude of wrong relationships. Libra rules also contracts and she signed a few of those where she lost her ass because she was not “Moon conscious” and signed when ever it was presented to her. 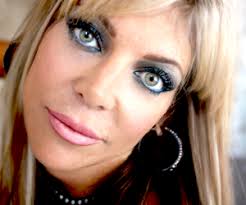 You Will Fall Under My Scorpius Hypnotic Gaze

The fact is Shelley Lubben  faces the world as a revengeful Scorpio (sex/power) and she is in a row to make more money by trashing those who “abused” her financially and emotionally.  Many Taurus born benefit from the powerful hypnotic gaze or magnetic Scorpius eyes, or the signature of the devil in disguise…

Luckily for me my Aries Dragon’s Head (luck/growth) speak of me as a leader of the mind in the world of light. But many priests and TV evangelists were born with a Libra dragon’s tail (the laws) in the subconscious and those lost souls speak of God’s laws they will never perceive nor understand.

Indeed her natal karmic UCI lead her to a “sexual” fate – Sad enough today’s cosmic unconscious teachers will never ever be able to educate your children on their natal UCI and apply their will against the powerful pull of their natal stars.

No my work is  not for the feeble minded, my pearls of wisdom belongs to those intuitive and wise enough to ask for my rare cosmic wisdom.  Join thousands of people on the cosmic code, become a VIP today, do not miss your September 2013 Moon Transits – September 2013 Daily Guidance and Predictions – September 2013 Elaborated Horoscope For All Signs and all my future educational Cosmic Code newsletters. Stand by for more soon VIP’s! go to Cosmic Coders Only group to read more!

Father of dead baby smoked pot next to car

The controlling  traditional and religious Neptunian matrixes will never ever in a million years warn you or your children of your cosmic divinity and impending fate. In fact keeping you in fear and cosmic ignorant is the Iluminati only way to keep power and control over you.   ITS ALL ABOUT MONEY, POWER AND GREED where the very system creates POT HEADS set naturally/cosmically to become POT HEADS!

Setting the bail to $100 K is not always the answer, punishing a cosmic unconscious dad is all the  abusive system matrix WILL do though no one was there to teach him about Neptune deceptive power slowly turning him into a monster. And that doesn’t mean he would be any different either. Seems the evil of ignorance will never stop collecting his victims.

September 2013 Elaborated Horoscope For All Signs

Thank you again for your support and trust in my work…