Yes Dr. Turi is CNN before CNN! Note: Those Predictions were posted November 15, 2011 to the public and printed in my 2013 Moon Power Book. 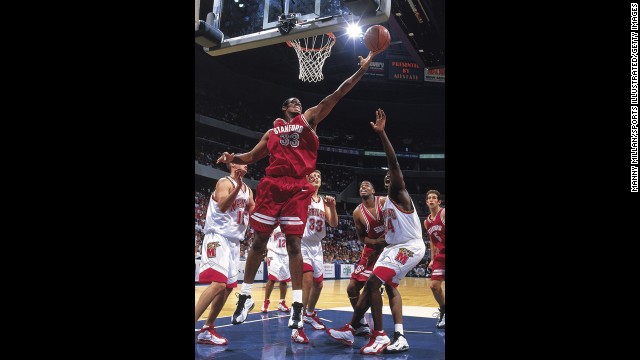 (CNN) — It’s the biggest move of his career and it’s off the court. Jason Collins, who played with the NBA’s Boston Celtics and Washington Wizards this season, has disclosed that he is gay, making him the first active openly gay male athlete in the four major American pro team sports.

Once more readers; the sexual Scorpius Draconis has spoken and if you recall my prediction NOTHING will be kept a secret for long…

From prediction page 1 –  5. Many large established religious Corporations will be audited and forced to secretively “merge” to avoid bankruptcy. More sexual covered secrets will come to light in time and the responsible will be punished. The fact is with thousands of sexual abuse cases not one bishop, archbishop or cardinal has been fired or disciplined. This will change as Pluto offers serious wake up while bringing Vatican secrets to light.

18. The Dragon’s Head in Scorpio, (corporations), will offer tremendous opportunities to the rich getting richer while secret terrorist groups gain more power aiming for nuclear technology. The urgency will come as a secret/surprise for many unaware people.  Sexual / technological / nuclear secrets coming from the Army and the Navy (or caught spy) will come to the light. Serious possibility of reinstituting the draft due to foreign power nuclear threats will become a high probability. Nothing will be kept a secret for long and all will b exposed to the public.