CHECK MY METHODOLOGY WHEN I MAKE PREDICTIONS

Will, Nibiru the mysterious evil planet lurking in the universe end all life on earth as we know it sometime in the future? Rest assured it won’t and I will tell you why! But first let’s talk about my latest “July 7/8/9 SOS to the world.”Someone put a Youtube video and  so far it received over 24000 hits, that is wonderful but I wish I had been contacted before and offer the cosmic unconscious public some information pertaining to my methodology so I would not be perceived as a psychic, a weirdo, a freak or a false prophet. My question to you is; did anything special happened to you those days or may be a friend of yours? Ask yourself if so many people has to undergo a “beginning or ending” or experienced an important phase in their lives the stars MUST have touched you too! Think hard, HARDER think of a UFC champion losing his title during this window is this a good example or not? 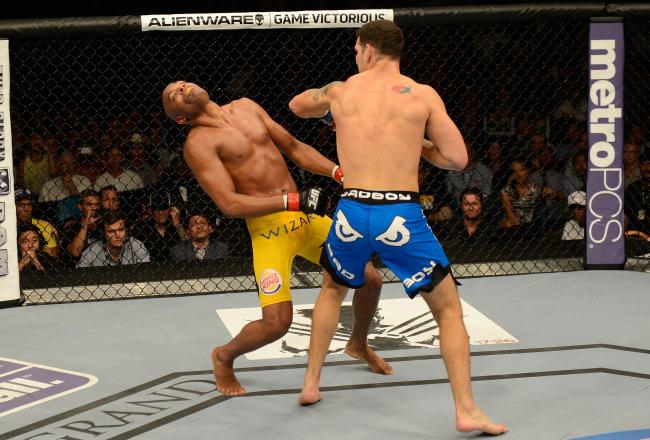 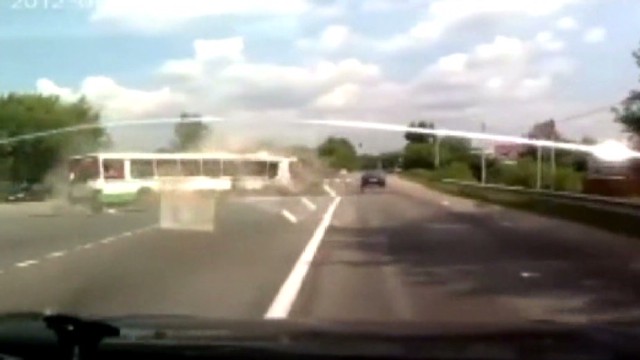 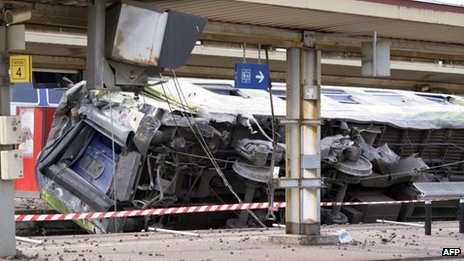 Seven people have been killed in a train crash at Bretigny-sur-Orge, south of the French capital Paris, officials say.

Tears Pain Death A new Life For Many? 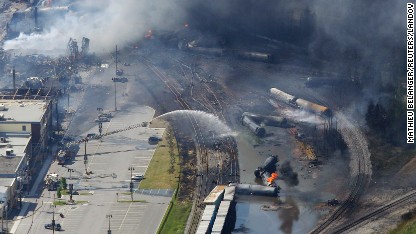 20 dead; 30 more may be vaporized
Tears Pain Death A new Life For Many?

These examples makes sense to those who know Dr. Turi only... As a rule after watching the video and the given dates and predictions most of the people who never dealt with me expected another tsunami or a bad earthquake to take place and kill thousands… When it did not happen (thanks God) people can only assume I am a fake and give me the thumb down.

But while this window has yet again proven me to be very accurate, I am wondering how many people actually as suggested so many times right there on Youtube  took the time to; actually Google “July 7/8/9 SOS to the world dr. turi” to read about my methodology and check how many predictions took place on those dramatic days.  Those who did realized a bit more about my work and those who did not, moved on and missed the boat and with it the option to learn more about God’ cosmic signs…

Thus all I can do is to offer my regular readers, and the newcomers the options to do both.. to revisit the past and learn more about my methodology or check into the future with two new July SOS To The World.

Remember life is a constant process of changes and there are NO accidents!  Only cosmic circumstances unknown and unheeded by a cosmic unconscious world and its infantile science. Those July windows already took the lives of many unaware people, the same type energy that produced the worse of natural and/or man made disasters and the deadliest tsunamis has a regular pattern and will always comeback back to hunt human on this dense physical plane.

Using a modified software I plot the cosmic repetitive pattern that has proven me to be unarguably accurate if you take the time to decipher my quatrains and keywords which are taking the colour of the endless news plaguing a cosmic unconscious humanity.

Those “SOS To The World” windows are of a highest probability for both, man made and/or nature devastative forces being unleashed on earth.  If you are in a earthquake prone area stay clear from the water, these days will be dramatic and deadly and science will NEVER EVER give you enough time to warn you. Avoid traveling during those windows or be extremely prudent or better check your own “Personal Lucky/Unlucky Window Dates” for more protection. In “ Predictions, God, Saints, the Popes & 19 Firemen Dead” I explained why a plane crashed in SFO, the reason why a train exploded and killed so many people, why 29 firemen met with their premature deaths etc.

While our infantile science is unable to offer you reliable warnings I am offering you again those dates according to the cosmic code rites and universal repetitive ceremonies… Check previous earthquakes hits.

The next natural / man made disasters will take place on those dates!

“I do not agree with what you have to say, but I’ll defend to the death your right to say it.” Thus do not shut YOURSELF to the divine, be patient, observe, learn and grow into a more spiritually refined human being! The young souls have only the right to remain silent as the future has and will always be my utmost trusting witness!

I WILL POST THE RESULTS THERE AS MY PREDICTIONS UNFOLD – COME BACK!

Do science know about the effect of a Mercury retrograde or will this crowd relying on formal education be curious enough to dig into the Cosmic Code jurisdictions?  Guess what, even with the full explanations and endless proofs of Mercury’s devastative effects on the weather,  those educated pin heads will never ever accept the values of the mother of all science…

All they can do is to assume or offer you this DUAL type of answer… “Existing research suggests that hurricanes could become stronger but less frequent thanks to climate change. But a new study says both could happen. ”

Not only will I give you the spiritual explanation of this formidable destructive weather  formation but an impeccable timing you will find in time in my two new upcoming SOS windows. In fact I did it with Katrina (and all others hurricanes) on George Noory,  Coast to Coast am national program but the latest one was with Sandy!  Psychic Terrorism Iran, Syria Haarp Behind Hurricane Sandy!

NASA to search for life on Mars and the scientists need your”donations” to do so, guess what they get some   financial help from 78000 gullible  morons who actually believe they will one day go to Mars! Will this happen before Jesus comes back on earth to save humanity for stupidity is another question… In the eternal battle between logic/science/physics  and imagination/religions/deception /the spirit!    Indeed science ( the earth) and the spirit (religions) are constantly moving apart from each others and the separative gap is growing dramatically with each passing day.

Had both been “blessed” with Cosmic Consciousness they would understand so much more about the working and purpose of the cosmos itself and what it means to be human! But offering science and religions, the option to build cosmic consciousness and master the secrets of the Cosmic Code seems to be more for the lucky curious readers like you! Just because you are willing to dig into the divine or the archetypal realm of consciousness where all the answers science and religions, since for ever, have been enslaved to uncover are locked up!  Do you feel lucky yet  reader or am I still, much too much for your spirit in its evolutionary stages?

Again if you are new to my work, give yourself a chance! I am not a psychic, I do not use a crystal ball or snake oil, but a modified software that allows me to plot and translate the cosmic energy and how they in time, transmute into the news… My quatrains and key words are quite simple and obvious and soon, like any of my students, you will be able to discern the hidden pattern of the Cosmic Code.

All you have to do is first is to STOP assuming, READ the quatrains/Keywords and wait for the future to prove me right as you read the news. But you must challenge yourself and watch the news or at least click on the link to realize the energy I previously pointed out intellectually through the quatrains and keywords BECAME the news…

Of course earthquakes happen every day but my “SOS windows” ALWAYS enunciate quakes above 6.0

ALL YOU HAVE TO DO IS TO WORK WITH ME,  READ THE NEWS, READ THE QUATRAINS, READ THE KEYWORDS, KEEP YOUR FEARS AND YOUR EGO IN CONTROL ET VOILA!

About Nibiru… if you have to trust the “Talking Heads” or the cosmic unconscious people who write, speak about Nibiru, you should FIRST check on their previous predictions (if you find any!) If I make predictions about earthquakes and offer you the unarguable proof that I predicted them, then you should pay attention and heed my warnings.  Check my previous earthquakes predictions on radio and televisions. Check my 2012/2014 predictions and what 2013 has in store  for you! If you do not find anything dated and well documented from anyone doing predictions, your psychic, your prophet, your religious leaders and all those Talking Heads are deceptive NEPTUNIANS!  and you should not listen, nor trust or endorse their nonsense.

When the ET’s built this solar system they made sure that Jupiter’s extraordinary gravitational forces would attract all cosmic “debris” before hitting human on earth! This planet is called “The great benefic” in Greek Mythology and his divine purpose is more than what your infantile science can rationally conceive or endorse.  Rest assured NO comet will land on earth and kill you all, in fact the July 1994  “Shoemaker” comets is a sure example and the proof that Jupiter’s purpose is designed by the ET’s to protect earth and their human experiments… Do not give in to fear, DO NOT FEED EVIL!  be curious, you have much more to gain LEARNING THE SECRETS OF THE COSMIC CODE with me because ET’s are very real! and so is their cosmic legacy to me!