“There are no accidents, only cosmic circumstances yet unknown to science and humanity at large”

If you own a copy of my 2013 Moon Power the current Uranic window and the current shocking news seems to speak the cosmic divinity…  Yes if you heard my radio show last night my warnings / predictions are taking place. Stand by for more and come back to witness God speaking through the signs… 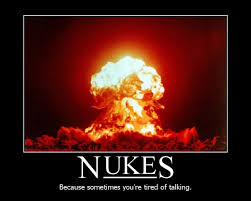 March 7, 2013 – NORTH Korea has sensationally vowed to launch a NUCLEAR attack on the USA

HOW MORE PRECISE CAN I BE? NUKES?

Ciber/Nuke attack only a matter of time!

The sad reality is on November 14, 2012,  I warned the world on Roxy radio show  and created a lot of angers from many envious young souls who denied my perceptive gift! I did the same on Santos Radio show too!

Osama bin Laden’s son-in-law, who served as an al Qaeda spokesman, has been caught and brought to the U.S., officials say. Shocking news? 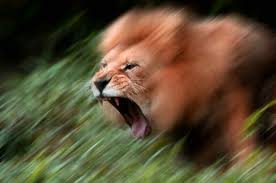 The fact is animals like human are responding to the stars but I am 100% sure the young victim was under one of her “Unlucky Window Dates” which has proven to be the main reasons for many “accidents!”

SINCE 1991 BLASTING THE INTERNET ABOUT THE POWER OF THE MOON OUR INFANTILE SCIENCE IS  FINALLY WAKING UP? CNN’s Erin Burnett reports on a video that actor Russell Crowe posted online, saying it was a UFO sighting. 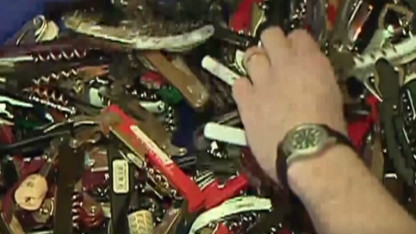 Opinion: Knives back on jets? Really?

COMEBACK FOR MORE PLEASE THIS PAGE WILL BE UPDATED

Read it all from the cosmic code website it is now FREE and public!  http://www.cosmiccode.drturi.com/

WHAT THE BLEEP DO THEY KNOW WITHOUT COSMIC CONSCIOUSNESS?

All Truths evolve through 3 Stages of Consciousness…

First, they are Ridiculed,
Next, they are Violently Opposed, and
Then, they are Accepted as Self-Evident!