How can anyone, especially the police and the secret services deny my predictions, when they were posted 3/30/2016, in April 2016 Forecast & Predictions by Dr. Turi Part 5? 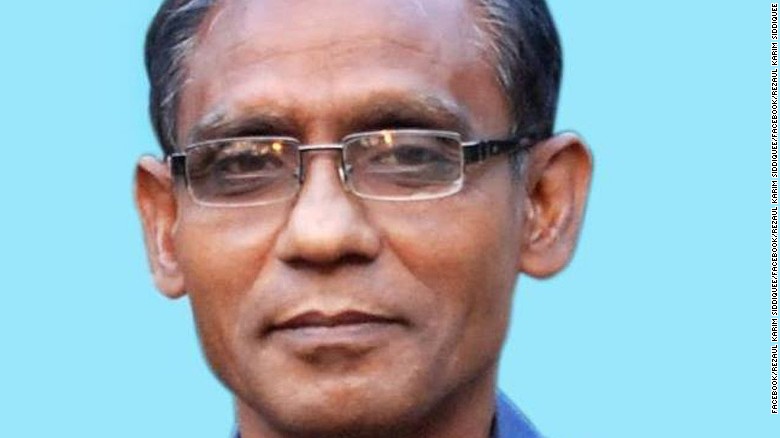 I DO NOT PREDICT ANYTHING!  I ONLY TRANSLATE THE COSMIC CODE TO THOSE WILLING AND ABLE TO BENEFIT FROM MY COSMIC INGENIOUSNESS! 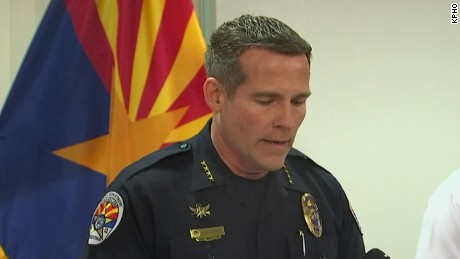 “North Korea’s sub launch capability has gone from a joke to something very serious,” this official said. “The U.S. is watching this very closely.” North and South Korea, USA and Nukes Predictions
New Korean War Is On The Horizon | Dr. Turi M.D.U.S.
North Korea War, is it too late?

Shopping: Avoid investing in dangerous tools, weapons or ammunition.  Pluto’s awful signature of death should not be stored in your home. Doing so could kill your own children or family members.  Beware of what cannot be seen or understood yet in terms of metaphysics could greatly cost you or your loved ones. You may invest in anything that can be used to kill nuisances.  If you buy dangerous substances, keep them well away from children.  Share my valuable forecast from www.drturi.com or accurate guidance for someone’s birthday or offer the gift of life and cosmic wisdom to those you care.

I will offer more predictions on radio soon…

May I ask if you might be interested in being a guest on Howard Hughes’ The Unexplained on Talk Radio here in the UK? We broadcast live every Sunday from 22.00-01.00 and we’d be delighted to have you on either the phone or Skype. I’d of course be delighted to outline in more detail the nature of the conversation.

Terania is currently working with the him to set this up, I hope you will join us then…