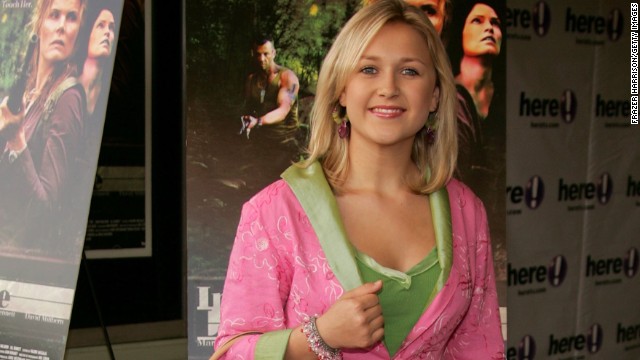 (CNN) — Actress Skye McCole Bartusiak, who played Mel Gibson’s youngest daughter in “The Patriot,” died Saturday at her home in Houston, her mother said Sunday. She was 21.

Indeed Skye McCole Bartusiak is the latest victim of the  Hollywood entertainment and the pharmaceutical matrixes. She suffered a similar fate as Michael Jackson, Whitney Houston and countless of celebrities with the difference that she committed suicide…

But why would I be so sure of the reasons for her demise you may ask? Because Astroforensics or the stars, do not lie and allow anyone cosmic conscious enough to perceive the plain truth.

First she was a Libra and joined the many people cursed by the current 2014 Arian Draconis, she was also suffering one of her 2014 personal negative  “cosmic biorhythms” and could not handle the pain.

Memo:  “This dragon is ruthless and invasive and will directly affect souls born in October (Libra)  and April (Aries).”

Depraved of cosmic consciousness, top religious leaders and their gullible followers have no clue of the signs predisposing people such as Skye to live a famous but very short life because their karmic UCI is ill fitted for a public, famous life!

Why would someone so young, so famous, so wealthy who had it all decided to end her own life? Indeed there are no accidents, only cosmic circumstances at work science and the world at large has yet to uncover! All is provided in Dr. Turi’s cyber cosmic university because the traditional educational system has lost the spirit and still deny the soul of the cosmos!

So many uneducated parents are working overtime pushing their children in endeavors a cosmic God does not endorse and the results are dreadful. What seems to be a “wonderful break”  for fame is actually a death sentence for many cosmically unaware people.

Sad enough the world is not ready just yet to comprehend my highly spiritual work and can only assume I am a psychic and my work is only a wasteful pseudo-science… That is the price I have to pay for being 50 years ahead of the norm and the main reason for me to attract UFO and ET’s since I was born.

All I can do is to warn all concerned parents and anyone looking for fame to consult me so I can perform Astroforensics and Astropsychology and investigate  God’s will and guide you accordingly with my services.

I will now elaborate and explain in great detail why Skye ended her life by exposing her cosmic identity. I love to teach more secrets involving the Cosmic Code jurisdictions (God celestial will) to my wonderful, smart and curious VIP’s. Now on to the explanations… SORRY VIP’S ONLY!

IN MUTUAL RECEPTION: Saturn in Aquarius Uranus in Capricorn

IN CRITICAL DEGREES: (Mansions of the Moon):
Pluto