While planet “X” has adjoined itself to all of the lying, which has been persuading our society; into an outlook towards a certain transition, we can say that while the blue signifies that of “Neptune” (DECEPTION / TRICKY) …This explains all the conflict -surrounding an orb like “Venus,” to be around someone as DT; which gives such beauty and love to the world, being that it is the 2nd planet closest to the sun (SELF) that concerns the self-esteem of a soul.

Where Cosmic Consciousness is lacking; science, conspiracy and religious imagination have the wrong answers. There are no accidents, nor circumstances, but cosmic consequences the five logical human senses cannot yet perceive.”

Now, think about the retrograde motion of some planets…Have you heard of the “Venus Bunny?” Well, I am sure you have heard me say many times that we are the “Material Dragon,” (made in the reflection of the universe). At the same time, there are those like a Wolf dressed in bunny, sheep or pig clothing who will try to pull the wool over your eyes.

Now you know about the Easter Bunny and Easter or Santa Clause on Christmas. Think for a minute about “Resurrection Sunday.” Hmm-mm…One of the “Greatest Stories Ever Told.” Ha – Ha. That’s why they call ’em one of the greatest stories ever told. Hello! The SUN rises over and over every day. 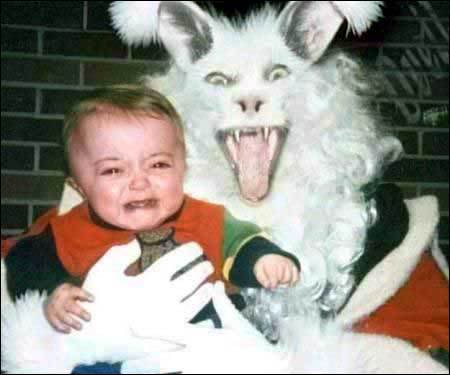 As that “posing bunny “hops across the face of the “Sun” (SELF) – representing many in our world today…All I am saying is that it could be and more than likely; that they “could be” giving an unpredicted course. Because perhaps they were not suitably trained to build such rare wisdom and apply it the way DT / our students and I do. Because no one can take away your spiritual DNA but you can enhance it for the better.

Orbs bounce around many people daily; I am sure whether they notice it or not and depending on where it lands indicate something but if it lands on a part of the physical body…There is something more.  Thus, his/her knowledge may be only based on your modern, conventional technique and again we also have many evil sorcerers around whereas; DT is the only known honest astrophile, who keeps it all in balance.

Man is superior to the stars if he lives in the power of superior wisdom. Such a person being the master over heaven and earth by means of his will is a magus and magic is not sorcery but supreme wisdom
–   Paracelsus 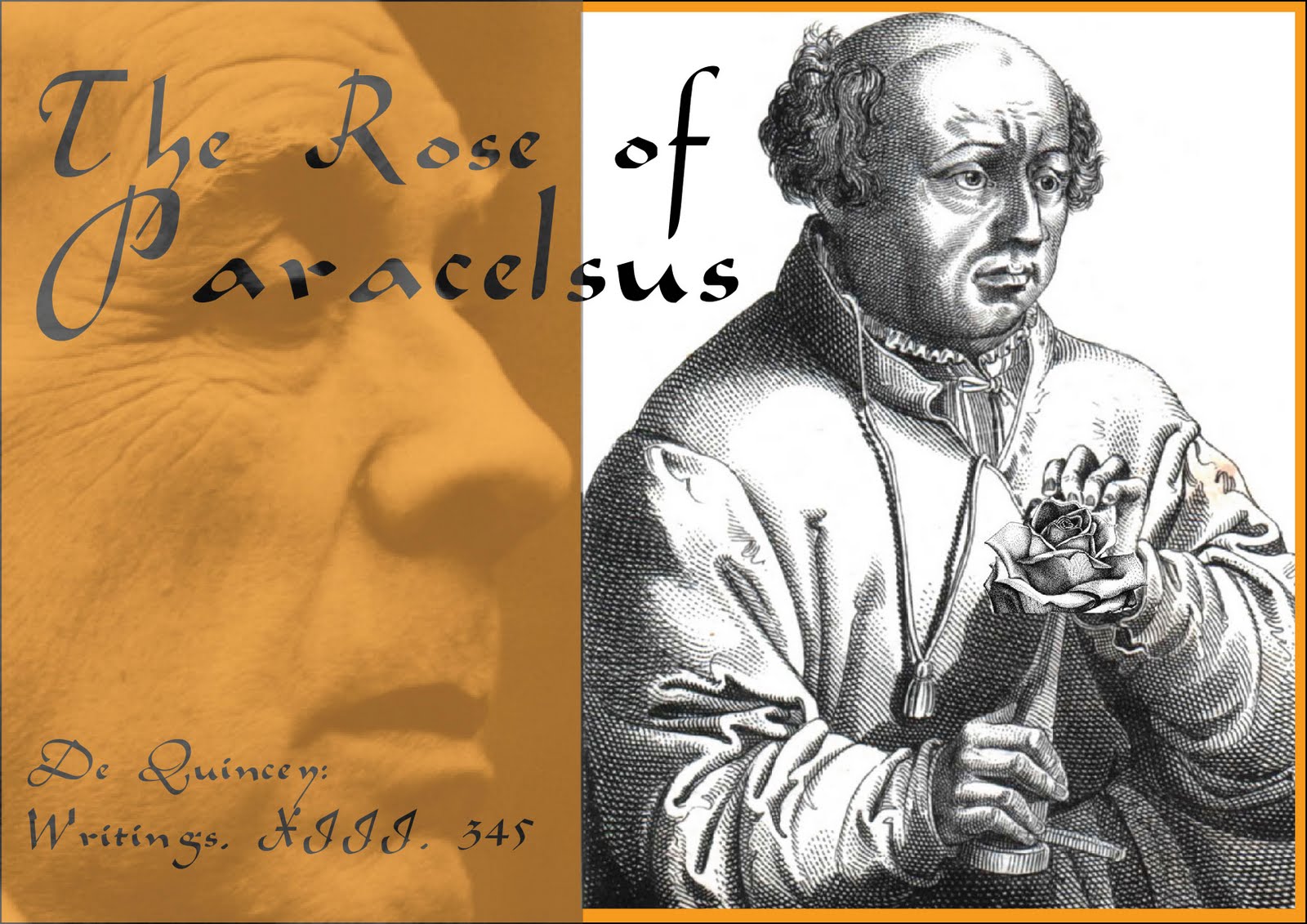 Now, I am not saying that one some of those people teach or believe may not be a good thing as different paths can take you to the same goal but why get so focused on the details (trees) or intricacies of something that you miss the big picture (forest) or the main point.

What I am trying to say is that the ‘bunny hop’ motion of Venus (Spiritual) when in action is actually Planet X’s (Physical) gravity pushing on Venus. However, you can’t have the spiritual without the physical.  Bottom Line: The sun/moon/all celestial aspects and physical aspects (Earth) line up with the moon (emotions) in the middle.  Still yet, Venus is trying to go one way and Planet X was pushing it back.

“IE” (The Way It Is) – Venus conjuncts sex-tile / Mars -Its Trine Square Opposition (with regard to the Vernal Equinox) or just call it an illuminated transit for that matter; acting in accordance with the tangible & uncovering the “IE” of it all known as the asserted true colors of the person setting the test; to what is perplexing to them.

EXAMPLE: “In Moon-base Alpha, you assume the exciting role of an astronaut working to further human expansion and research. Returning from a research expedition, you witness a meteorite impact that cripples the life support capability of the settlement. With precious minutes ticking away, you and your team must repair and replace equipment in order to restore the oxygen production to the settlement.”

DT REBUTTAL: To my knowledge, the Moon (EMOTIONS) is, just by herself, quite responsible for the daily fate of the world and directly affects the weather and nature’s forces at work. Obviously, the waxing and waning periods of our closest satellite will produce the daily process of the tides. The lunar cycle is 28 and half days, which is the same as a woman’s cycle. Thus, women will have a physical and spiritual response as we all will be responding subconsciously to the word, “LUNATIC”. The scientific community is only aware of tremendous activity in the time of a Full Moon, but they still have no clue as to the tremendous information behind it. The police force and the hospital emergency rooms are also unusually busy at these times. The Moon’s subtle power is not yet understood by the scientific community but is widely used by the aware farmer. However, many years of tedious observation have shown me that she is undeniably affecting the human psyche and our response to life. Without opposing forces at work (positive/negative), there would be no reaction, thus, no life possible on both the spiritual and physical planes. Our so-called “dead” satellite is very much alive, and vigilantly observing her whereabouts will make man grow steadfastly into a genius in predictive astrology.

I will say it again, no one just joins this “DUAL” Illuminati*I (I is commonly used to designate electric current in these regimens)… Though many still are attracted to misleading groups and the EGO becomes out of control. Call it Hell on Earth. It is what it is…You are born into it and have to have the right stars – Illuminat*E (calculated as the sum of the infinite series). That is the “ie” law meaning “that is” the way it is. In other words, to genuinely under*stand the aim of its purpose along with improving their mind towards controlling their differences in tolerance of others; whether they agree or not. That is the “Golden Rule.”

To be truly enlightened, one has to illuminate themselves with the undeniable sophistication SUN (SON).

PLEASE DON’T LET THE “X” MARK YOU FOR WORSE…

Please Watch as there is more to the Formula than the “X” alone…Either way you swim in life, upstream or downstream – like a fish.