“There are specific Universal Laws designed by God – Consciousness – is the awareness of a divine cosmic  power and use it wisely to build emotional, financial and spiritual stability!” Read the future –  Watch the future! Dr. Turi 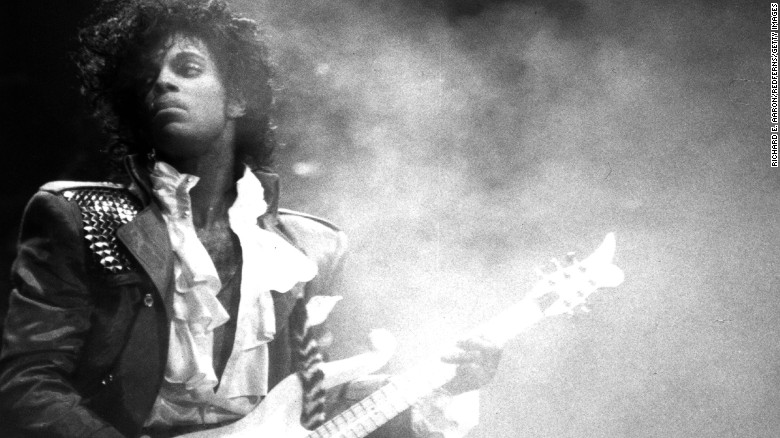 (CNN)The day before Prince died, his team called an eminent opioid addiction specialist in California seeking help with “a grave medical emergency,” the Minneapolis Star Tribune newspaper reported. Dr. Howard Kornfeld sent his son on an urgent overnight flight to Prince’s Paisley Park estate in Minnesota, but it was too late.

While I offered my reading audience the facts well before the medical examiner did in “Why did Prince Die? Astroforensics do not lie!“ during the same deadly window, published March 30th 2016 to our VIP’s, my vision of  another “Famous Death” was also unfolding but received less publicity. 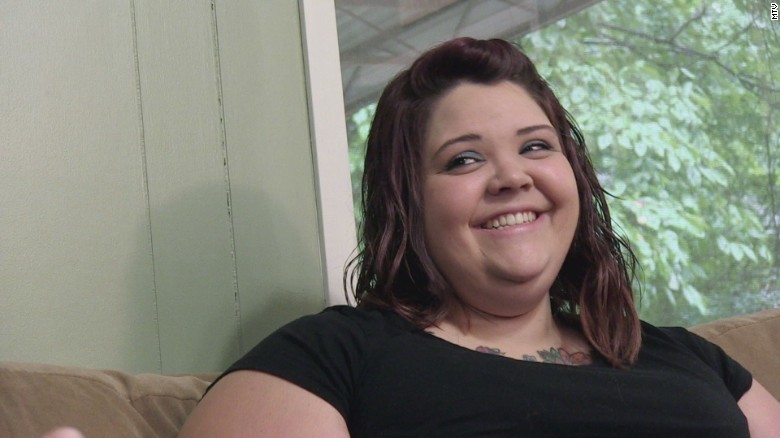 Ashley Sawyer, who appeared on MTV’s hit reality show “Catfish” in 2013, died Saturday April 30th in Hoover, Alabama, according to the Jefferson County Coroner’s Office. She was 23.

Ashley lived only 23 years on planet earth before being “owned” by an infected entertainment matrix. Prince lived a bit longer but suffered the same exact fate. Both ended up suffering the “universal” reptilius infestation impossible for celebrities to avoid.

While psychologists from all walks of life struggle to understand the working of the human brain, the less glamorous reptilius phenomenon is ridicule and rejected by the vast majority of unconscious human beings. “ Why millennials struggle? The Hard facts by Dr. Turi“

The competition to stay in the rat race demand celebrities from all walks of life to live life at an abnormal, accelerated rate; where legal/illegal drugs becomes a necessity. Meantime the stress and endless efforts to reach the top the game and maintain  your “place in the Sun” add to this insane , unhealthy way of life you seek or work so hard to achieve. If you do not own the right stuff or the right UCI, you are doomed!

Then you have a crowd of famous educated idiots like Angela Duckworth,  writing books like  GRIT: The Power of Passion and Perseverance adding more ignorance to a society already gone berserk!

It is not if but when this will happen, because a greedy; unconcerned system will never consider cutting  the “Lion Share” with any drug Lords to get more taxes from you.

Understand what the reptilius need and must maintain with those matrixes to keep on infecting more human beings. First and foremost, aiming and destroying hopes is a priority and this deplorable act builds more FEARS of the future! Nothing has worked more in their favor than religious fears and the “rapture” endless propaganda by unconscious religious poisoned fools.

Thus maintaining all deceptive religions and separatism can only breed more deadly “ISIS” infected souls. The psychology and neuroscience of terrorism by Dr. Turi

The reptilius must also maintain and promote the entertainment matrix by infecting their executives. Those are offering a bigger, wider platform and opportunities for unconscious human beings to become “famous” through the arts (acting/dancing/singing)  or sports.

This explain why the human animals bloody instinct is exploding through MMA / UFC and why the impersonal “wars” between human beings has grown so drastically over the last few years. Humans are becoming blood thirsty, indifferent more greedy, more egocentric and more deadly than ever!

Much of your politicians are also infected and they will lie and use anything to get to the power their strive for “Warren: Trump relies on racism,” while Indian natives are also losing the battle while abusing drugs and alcohol and have already lost the spirit Arrest in Navajo girl’s death and committing suicide at an alarming rate.

An explosion of technology is also part of the reptilius agenda, so more kids can become desensitized at an early age and miss nothing to the universal psychical infestation agenda. The reptilius can easily reach their target because technology is also a great way to infect human  beings who could never think of living a single day without playing a Game can tell if you have dementia!

The aim is to get hundreds of thousands of people playing from around the world, to identify what the normal range of navigation skills are among people in general. Once that is established, the “educated infected idiots” neuroscientists could then identify further guidelines to spot dementia early and sell their nefarious products easily.

Yet science and a modern society will find impossible to accept the explosion of a myriad of “new diseases”  and are the product of the  insectius group of ET’s, associated with the reptilius.

There is no end to the power of the Neptunius Dragon cursing and poisoning the world using the pharmaceutical corporations and doctors to kill and poison humanity! Medical errors may be 3rd leading cause of death in U.S.

Yet, the majority of people can not use critical thinking anymore or even assimilate the simplistic way used with a quatrain that warn them of the  2016 Riligius Poisonous Neptunius Draconis!

The chances of a soul Doctor and a modern prophet to be heard in 2016 are minute. Even your President is cosmic unconscious Obama visits Flint, drinks the water and like the millions of concerned Americans he lead, he never read my quatrain nor the full Neptunius predictions pertaining to water poisoning published  in 2013…  2016 Riligius Poisonous Neptunius Draconis!

And this is why sharing my work in such a critical time is so important!

Be aware and fight those cosmic winds for if you do not, rich or poor, smart or not, critical believer or skeptical no one will be spared!  Beat cancer, stop smoking, now enjoy a long healthy life!

“Let who ignore my warnings be cursed by the eternal rites of the cosmic code universal ceremonies for a cosmic God does not speak to fools.” Dr. Turi