“If we use astrology for entertainment purposes only … how can the average person possibly distinguish the science of Astrology from pseudoscience? ” Dr. Turi

As promised to the public, I will now keep track of my latest “October 2015 SOS To The World Deadly Windows” and all the horrific news I anticipated… It is important for me to mention to the new readers that; those windows and all my monthly forecasts are posted regularly on the 1st of each months on the cosmic code website to prepare all our VIP’s to what man, nature and the reptilius will curse the world with.  I can only post those warnings as we get closer to the dates offered.

The purpose of my forecast is for our VIP’s to plan in accordance to the cosmic code rules, my SOS windows and their cosmic biorhythms. Thus avoid death by being at the wrong place at the wrong time!

Let the subhumans, or  the young psychically underdeveloped religious or atheist souls fall victims of the reptilius ET’s and pay the ultimate price for infringing the cosmic code jurisdictions or God speaking his will through the stars. 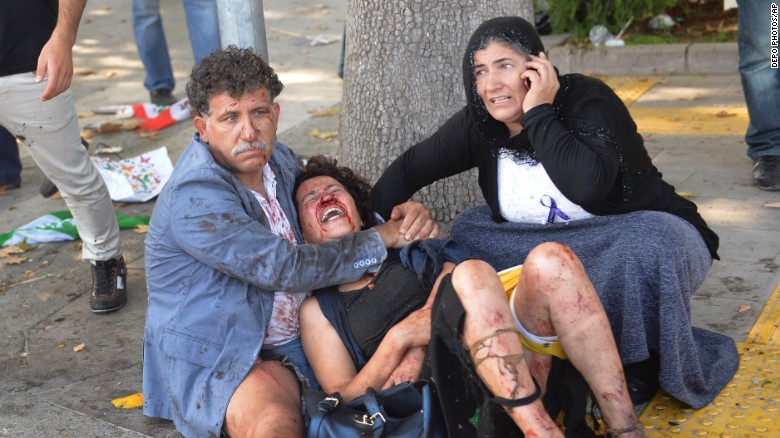 My visions of the future is grim and accurate if you do not help to share my work and keep in denial! We are not doomed just yet, but your support is critical towards us being able to further spread the word! There are ways to combat those invading cosmic conscious entities operating from the low astral plane and one is to acknowledge the supra conscious and STOP immediately feeding them with FEARS!

Those ET’s are from a very different solar system and you can only battle and beat them with the same weaponry they use against us! They use all negative cosmic winds against the Galactic Federation Grand Cosmic Order not to interfere against  the  benevolent Draconis human/earth agenda dedicated to facilitate, improve and maintain the human race physical and psychical welfare.

Again earth is a rare priceless piece of real estate they want to expand their territory! In human terms, they act much like Vladimir Putin annexing the Ukraine and currently messing up the Middle East politics.  It’s all about power, ego, dominance and total disrespect for any form of life!

I can only repeat myself readers, the reptilius infected scientific community is responsible i.e. Fukushima / NASA for suffocating and poisoning the planet.  No one can deny the fact that’ the reptilius nefarious group of ET’s is succeeding in POISONING the oceans and the food chain!

A WAKE UP CALL FOR SOME?

From October 2015 SOS To The World Deadly Windows

Published February 11, 2013 – ” Here is my interpretation for this Grand Cross but the main cosmic energy is Neptunian, this mean be prepared for important and deadly news involving the Middle East, the Pope, church, religions, water, rivers, chemicals, poisoning ,oil, gas, the ocean, Islands, hospitals, submarines, movie , mass suicide, epidemic, pandemic, jails, convicts, Prison, drugs, dams, water, sea, the spirit… How will those poisonous cosmic winds will affect you and those you care in 2016?

This SOS to the world window will touch RUSSIA, the police, the secret services directly and be sure some lost souls will make dramatic, deadly news soon!  I will post the anticipated news reflecting my quatrain and keywords posted above. All you have to do is to come back often to check my claims and most of all, share my work to help me save precious lives…  If you are a cop, be particularly cautious, this window may take your life!

HOW MORE PRECISE CAN I BE? THE BEST FOR LAST! 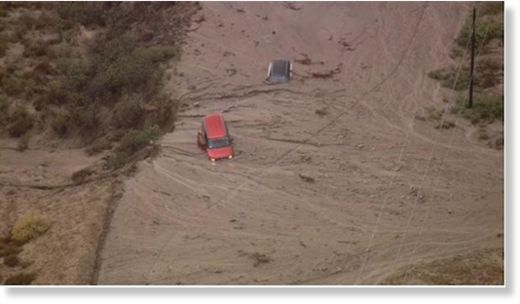 Published February 11, 2013 – ” Here is my interpretation for this Grand Cross but the main cosmic energy is Neptunian, this mean be prepared for important and deadly news involving the Middle East, the Pope, church, religions, fishes, water, rivers…

Thousands upon thousands of dead fishes all over America!

Published February 11, 2013 – ” Here is my interpretation for this Grand Cross but the main cosmic energy is Neptunian, this mean be prepared for important and deadly news involving the Middle East, the Pope, church, religions, fishes, water, rivers…

10/14/2015 The Counted: are US police hiding behind ‘suicide by cop’ shootings?Police news?
Will the police Administration wake up to the science of Astroforensics?

This is just the tip of the iceberg, I wish I had better news for you for the police administration is made of educated idiots depraved of any form of spiritual values. Thus cops themselves and all suicidal lost souls are dying at an alarming rate, yet they won’t budge and let me offer them the answers they so desperately need!

Indeed the science of Astroforensics has so much to offer the police department and only a handful of spiritual cops are reading my articles! This has to change soon because my vision of an epidemic of suicides will become more obvious as days, weeks and months passes. You need to share my work, especially if you are or know a cop and make him aware of all my future public SOS deadly windows… 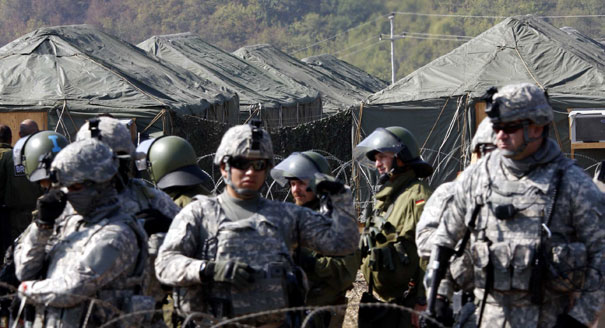 May God protects our troops… Sad enough many will perish during future SOS to the world deadly windows and this is why you must share my warnings with them all! Cameroon, along with other countries in West Africa have been locked in battle with Boko Haram, a terror group based in northern Nigeria that has been waging a years-long campaign of terror aimed at instituting its extreme version of Sharia law. 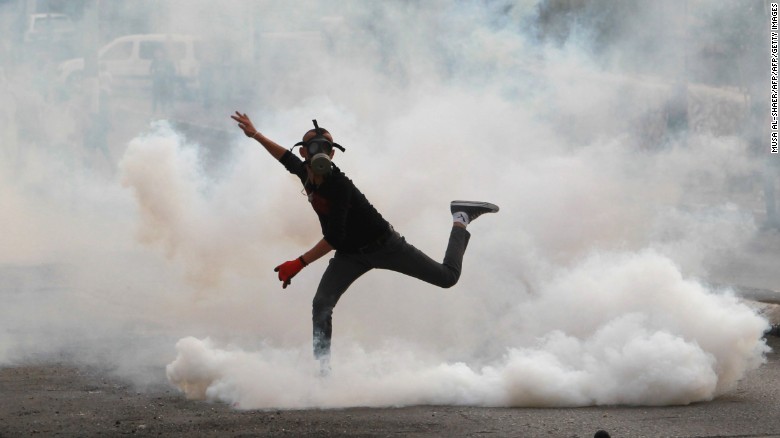 Violence flares in Israel. Why now?

Indeed human are nothing else than the peons of the stars victimized by the reptilious! 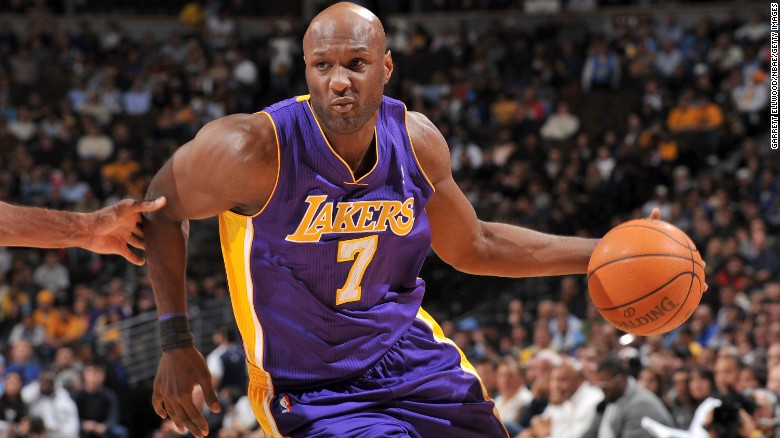 10/21/2015 Off-duty Memphis officer killed  Death news/police?
Memo – “If you are a cop, be particularly cautious, this window may take your life!”
SHAME on the Police, DSH, FBI, CIA, NSA DETECTIVES For their lack of vision “It’s a miracle for curiosity to survive religious or traditional education…” Dr. Turi

If every 8 year old in the world is taught Astropsychology and meditation, we will eliminate ignorance and violence from the world within one generation.”  Watch the future! Dalai Lama Dr. Turi