On June 30th, 2013 I emailed directly dozens of FBI offices with an article titled “Warning & Predictions To All US Government Officials” but it seems my “visions” are not yet accepted as a real possibility until Russia, today offered a wake up call and a serious warning to the US… All I can do is to re-affirm my visions hoping for the Department of homeland security and the media to pay attention to my warnings and acknowledge  the upcoming “Arian Draconis.“ 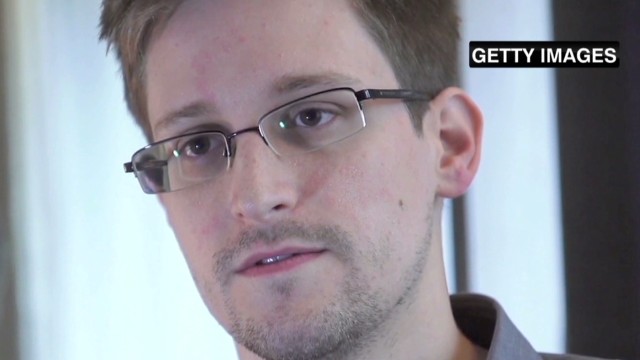 I HAVE THE POTENTIAL TO DESTROY THE US!

Snowden files for asylum in Russia – Putin: Snowden must not damage relations with US 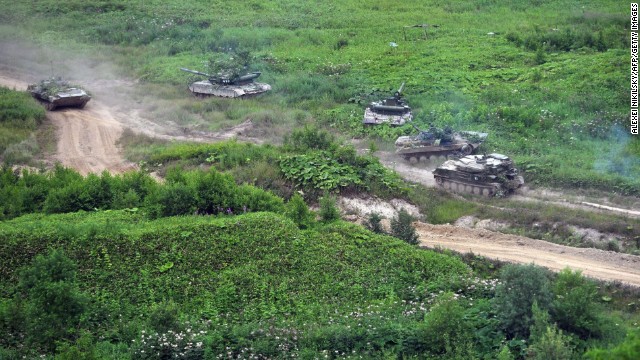 It appear my  2nd SOS To The World is taking shape – Sceptre from my now FREE book Moon Power.

NEW MOON — July 8, 2013 in Cancer: With the moon so close to the earth, this specific lunation will have an important effect on many of us especially for the U.S. government and France’s festivities “La Bastille” day. Many political differences will come to the fore and the people may come to act against what they perceive as wrong. Expect the beginning or ending of important phases of your and other people’s lives (especially if you are active or were born on that day). 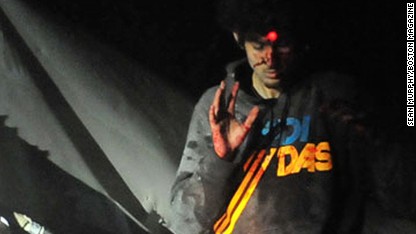 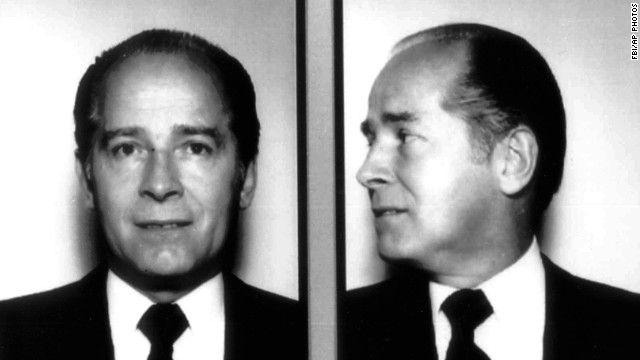 Now back in March 26, 2012 I wrote ” God and the Fate of America!” and warned the nation of its impending fate.  President Obama’s Dragon’s Tail make this great country very vulnerable to NUKE attacks. In the Roxy Lopez radio show and Santos Bonacci radio show I gave all the information needed to understand our President’ stars and fate and this brought a lot of controversy and fears to the listening audiences.  You may also read “DR. TURI PREDICTIONS ON OBAMA’S FATE AND THE USA“

All I am trying to do is to translate the cosmic code endless rites and ceremonies and the impending fate of the world by sharing my gift/curse with the world.

You elected a President unaware of God’s cosmic jurisdictions and YOU are a part of a cosmic unconscious US population; forced into President Obama’s fate for good or for worse!  There are no excuses for humanity cosmic ignorance and the penalty is real. The energetic of a sudden release of energy Aquarius Dragon’s Tail  translate into nuclear threats “North Korea issues new threat to U.S. bases” and is UNPREDICTABLE! This energy translate also into President Obama negative Aquarius Dragons’s Tail leading to the “FAA to Close 149 U.S. Airport Towers After Budget Cuts.”

President Obama Dragon’s Tail is extremely unlucky with anything and everything related to Aquarius, to technology to nuclear threats / secrets and the latest Russia development is another solid proof of my wisdom.

You are a part of the matrix, you are stuck in the grid and all the governing elites are part of the 99.09% of a cosmic unconscious world population totally unaware of the cosmic code jurisdiction. You will read and learn more in my next cosmic code newsletter where I will share the Bolder Colorado Gaiam TV studios taping experience with George Noory and insert amazing pictures of our trip! The responses from the audience following my presentation were absolutely phenomenal and surpassed all my expectations. Stand by for more. 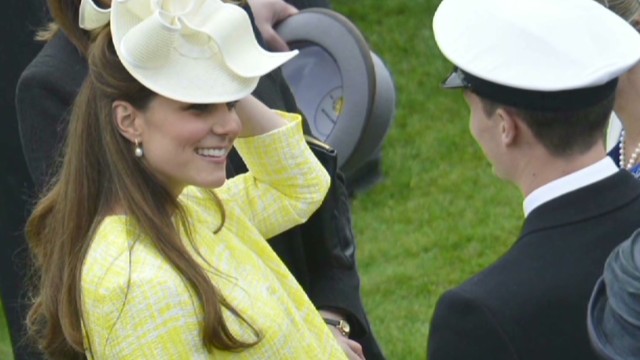 Royal baby due any minute | Photos

It is my wish for this baby to come into the world without complications but the stars affecting the mother  5th house of love romance, creativity and children are  negative join me and pray for the soul’ safe entrance into this world. (the stars and fate of the Royal baby article won’t be public)

If in any way, shape or form you feel there is something in my work, pass this crucial message to the world!