Before offering yet another open warnings to the authorities about terrorism let me once again explain the importance of cosmic education and how the “The Physical / Spiritual Universal Educational Controlling Matrix” build monsters. Yesterday in “God’s Creation of Children Monsters” I mentioned the importance of recognizing both matrixes impact in the lives of our children and how controlled information mould their personalities. 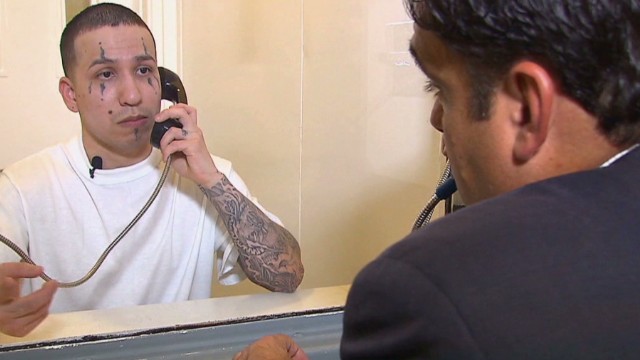 We are the victims of the Matrix

I WILL NEVER SLEEP IN PEACE! ONLY WHEN I DIE!

Would it be Gabriel Cardona  or  Rosalio Reta both were under the full control of a vicious Mexican drug cartel leader nicknamed  Z$40.  Teens are especially easily influenced when fears is used and when money/power  is suggested. In this example two, once upon a time loving, caring, innocent children were moulded into monsters.  Hitler (and Middle Eastern terrorist groups) was particularly queen in taping in the youngest German generation  because of their psychical vulnerability or innocence.

The deceptive “The Physical / Spiritual Universal Educational Controlling Matrix” has millions of faces and hide in religions, cults, formal and treacherous education. Remember when you control the source of information you end up controlling that person’s life and resources. Some key powerful figures take on the role as the “President/ Boss/CEO” i.e. Pope for religion, ZS40 as the Mexican drug cartels, Obama for America etc.

All organizations making up the human experience without exception encompass and fuel  “The Physical / Spiritual Universal Controlling matrix.”

As you know there are no accidents, only cosmic circumstances unknown to 99.09% of humanity at large including our infantile science still looking for the “gene” that produces criminals or gays and all are completely oblivious of what UCI truly mean!

Thus ALL dead and alive criminals own a UCI, making up their Personal Matrix  and their cosmic make up is loaded with both Neptune (drugs/deception) and Pluto (criminals/death/drama/police)  influences and this is WHAT SEPARATES them from the rest of the crowd! But if no one teaches them about those heavy astral influences  how can they handle their fate? Gabriel Cardona,  Rosalio Reta even Adam Lanza and hundreds of thousands of criminals dead or rotting in our over crowded jails are the direct victims of “The Physical / Spiritual Universal Educational Controlling Matrix.”

The problem is this evil matrix is run by the cosmic unconscious political, religious, educational and educational elites who have all been educated traditionally. Further more. the majority of those people in power, sad enough for our children, do not own a spiritually advanced curious UCI and their personal matrix  limit them to this dense physical world “accredited” education only! Thus they will never, in a million years be able to relate to my work and sees it as pseudo-science junk instead!

They have full power over “The Physical / Spiritual Universal Educational Controlling Matrix” and with it the news media,  entertainments, religions, scientific researches and general education which translate into billions of YOUR dollars they need to exist and operate. The chances for me to ask them to change the status quo is ZERO because building more jails, more churches and more sports buildings is worth the lives of your children.  Yes readers you are IN the matrix, in the grid, in a system where you are NOT allowed to check on your cosmic design and fate.

When and if I succeed with your help to build my first Astropsychology schools (not to be compared to the Scientology cult) I know from the bottom of my heart that, once upon a time innocent children like Gabriel Cardona, Rosalio Reta and may be your own loved one in jail today would have been given a choice to apply his or her will before turning into a monster… The question remain, if you feel I have something real and I can make the changes to stop the breeding of monsters, will you help me or better reward me by becoming a VIP?

After all we are only talking about your children welfare and it seems, I am the only one with something real!

YOU CAN TALK ALL YOU WANT THIS WILL NEVER WORK!

Now on to terrorism…

The same very newsletter you are reading will, once more end up in the FBI, the CIA the NSA personal emails. My “black list” largely made up uncaring cosmic unconscious “cowards” in power or in a position to help me will also be used.

Acting on the intelligence information, the United States heightened its security stance, issuing a worldwide travel alert and closing a number of embassies and consulates over large areas of the Middle East and Africa this week. 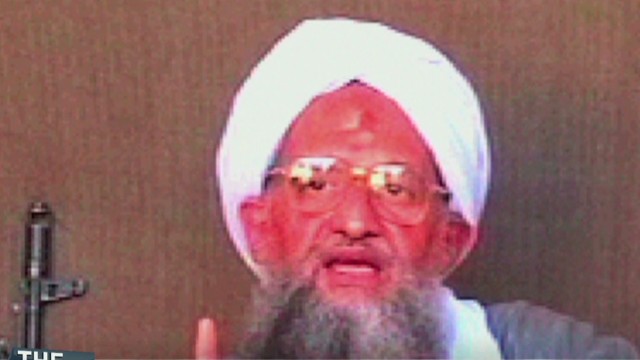 al Qaeda leader urged affiliate to ‘do something’

Do you have any idea readers how much money  America will have to pay for this “universal precautionary order?”  Well I gave a very specific set of dates for the Cosmic rites and endless ceremonies to manifest itself through an “explosive/shocking” manner on August 20/21/22 and warned the world on July 20th with ” Cosmic Warnings to the World for July 22/23/24 & August 20/21/22 by Dr.Turi.” I even posted a You Tube video warning the world (and the NSA) of what to expect!

Would it be the terrorists, the NSA, the FBI or CIA all those organizations and their elites are still cosmic unconscious and through my God given gift/curse I offer them and you all this warning.

BE READY FOR SHOCKING SURPRISES, EXPLOSIONS AND A SUDDEN SERIOUS AND NOTICEABLE  RELEASE OF ENERGY WILL PLAGUE YOU ALL THOSE DAYS… NATURE AND MAN WILL SPEAK EVIL THEN BE SAFE AND BE WARNED!

WATCH THE FULL VERSION ON YOU-TUBE EXPLAINING MY PREDICTIVE METHODOLOGY

Blessings to all my readers – Dr. Turi