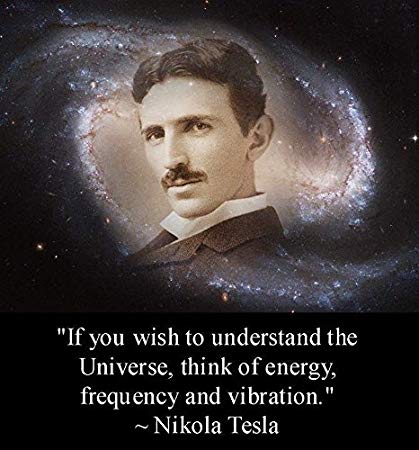 As mentioned in “SOS to the world deadly window August 22th – You have been warned!” published August 18, 2019, “the upsurge of seismic activity is undeniable and increasing and as predicted indeed, irregular! “and on 08/20/19, as anticipated, yesterday a 6.0 magnitude earthquake hit near Lata, Temotu, Solomon Islands and today another 6.0 took place in Western Indian Antarctic Ridge!

My 3 latest You Tube videos also, clearly mentioned to expect quakes at or above 6.0 during this window, yet, I do not expect my critics to admit to any of hits mostly because they do not read, refuse or can not assimilate the obvious quatrain and keywords used in Nostradamus’ 16th century Divine Astrology methodology!

This deplorable atheist “educated” attitude forces me to repeat myself  and hope for those “young Souls” if at all possible, to upgrade their psychical limitations… It is also important to remember the dates making up my latest SOS to the world were offered on Kerry Cassidy popular Project Camelot You Tube channel in the video below and also Posted on July 30, 2019 at 3:17am in VIP universal – daily forecasts… 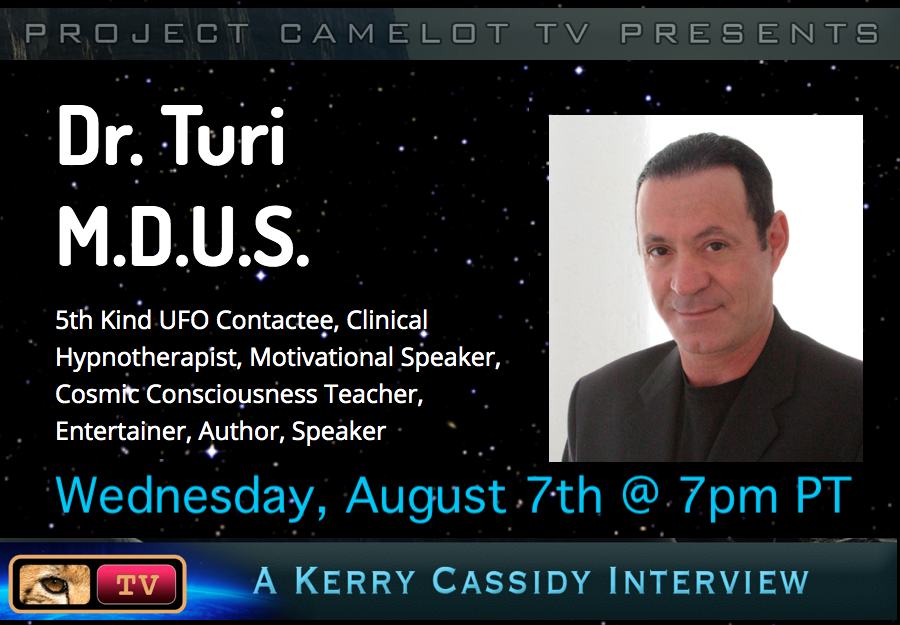 August 7/22 (Starting on the given date, will last all the way to the next window)