On October 7th, I will be on the UFOcruise.com ship ready to enjoy this event to the max with all the people attending this conference at sea. Yet I feel important to warn you on what to expect during those formidable cosmic winds… The next “shocking” window is “void of course” or slowly but surely becoming operational… That is if you read the unusual/shocking/weird news collected below for you.

Last night on my good friend Dr. J  Andy Ilias Radio Live  we talked about everything under the stars and as I always do, I also gave his audience a set of dates (or my SOS to the world deadly windows,) with some important keywords for what to expect in the month of October!

“If I was able on June 20th, 2019 to give you the date of July 2nd on Dr. J radio show and spoke about upcoming large earthquakes in California and in Asia” 6.9 magnitude earthquake near Ternate, Maluku Utara, Indonesia mentioning President Trump “moving to North Korea,”  before the entire world knew about it and CA experienced a 6.4 and a 7.1 and be RIGHT all along, may be you should pay more attention to my warnings below!”

I can only and strongly recommend you to listen to this show and make notes because rare is the only reliable astrologer who put the green where the mouth is; And this would be me!

This newsletter is a follow up from “Miley Cyrus, sex, drugs and the reptilius…”  If you did not yet, keep up with the collected news explained in this you tube video, offering my visions!

October 7, 22 (Starting on the given date, will last all the way to the next window) 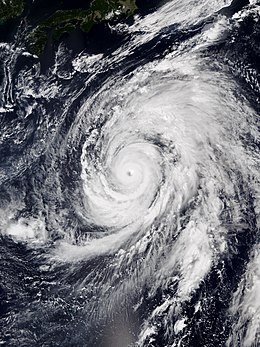 How can anyone deny my visions!

Wikipedia typhoon Hagibis was a large and powerful tropical cyclone that was considered to be the most devastating typhoon to hit the Kantō region of Japan since Ida in 1958. Hagibis caused additional impacts to Japan, after Faxai struck the same region one month prior. The nineteenth named storm and the ninth typhoon of the 2019 Pacific typhoon season, Hagibis developed from a tropical wave located a couple hundred miles north of the Marshall Islands on 2 October. The system reached tropical storm status late on 5 October as it travelled westward. Soon afterwards, Hagibis underwent a period of rapid intensification, which brought typhoon Hagibis to its peak intensity on 7 October.

Invitation to join us at Big Bear Lake for the Alien Snowfest.com UFO’S?

Invitation to join us at the UFO Mega Conference in Laughing NV February 15 – 22. I spoke at Bob Brown events for many years, I can’t wait to meet him and his loving family.
Four cops fatally stabbed by employee at Paris police headquarters
Four police officers have died in a knife attack inside Paris police headquarters Thursday, according to a French police union official. The assailant was an employee at the station.
Sentence for ex-cop inspires both protests and a powerful act of forgiveness SHOCKING?
When is the last time you saw a cop hugging the brother of the person she killed?

When is the last time Twitter removed anything posted by President Trump?

Trump alleged without evidence the Bidens engaged in wrongdoing and received millions from China?

When is the last time you heard of the NAVY saving crooks floating on coke?

Alcohol consumption during pregnancy has long been linked to congenital defects and developmental problems in newborns. Now a new study has found a link between a baby’s congenital heart defects and their prospective parents’ drinking before conception. 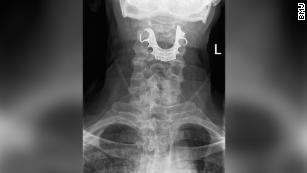 SHOCKING? TECHNOLOGY?
A man’s false teeth got stuck in his throat during a surgery. It was eight days before anyone noticed.
He applied for a green card. Then the FBI called 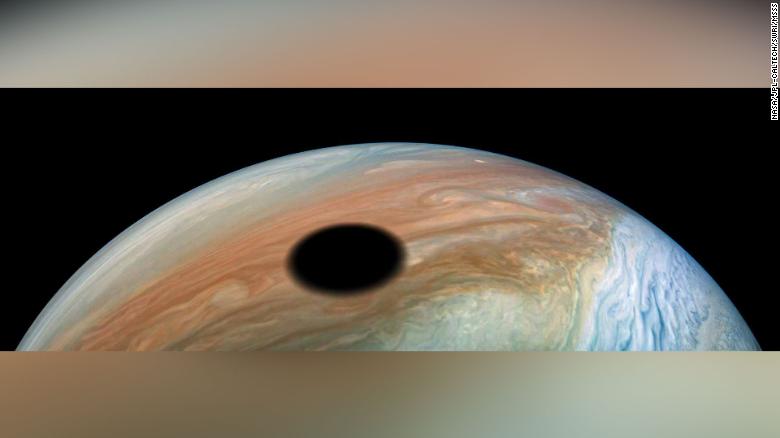 COMEBACK TO CHECK ON THE REST OF THE SHOCKING NEWS

Invitation to join us at Big Bear Lake for the Alien Snowfest.com

JOIN US ON PATREON

WHY ARE THINGS FEELING SO INTENSE? HOW DO WE RAISE COSMIC CONSCIOUSNESS?
“Cosmic consciousness is the awareness of a cosmic God speaking his divinity through the signs and use it wisely to serve, warn and guide humanity. ” Dr. Turi.
Invitation to join us in Big Bear Lake at the Alien Snowfest.com
I will be soon featured in the program!

We are also working on attending and speaking at the UFO Mega Conference in Laughing NV February 15 – 22. I spoke at Bob Brown events for many years, I can’t wait to meet him and his family again there! Stand by for more info.