Following “The day the sun disappears is coming! August 21 PREDICTIONS” this  article is another warning to those who are able and willing to heed the signs imparted by God’s cosmic design. If you missed this cosmic code newsletter, I strongly suggest you to read it first and most of all; SHARE it widely.

You do not know it yet, but your gesture may save lives and help you avoid bad karma!  As it is now, in 2017 anything related to astrology, the spirit, the cosmic code jurisdictions  or metaphysics is ridiculed and sought by a much younger, unconscious, indoctrinated generation, as only a wasteful pseudoscience.

“The World’s Newest Major Religion: No Religion“  but ATHEISM… This reflect my well documented, dated and published vision no one can dispute, thanks to the Internet!  Faith – 11/2015-02/2017 the beginning of the End of All Religions.

People sign important contracts, get married or travel only when this physical plane and  its rational conditions dictate the time and place to do so.  They take their holidays or plan for a cruise, purchase and book a flight  without checking their personal cosmic biorhythms.

Those people are all cosmic unconscious and end up devastated, stuck in airports, lose their baggage, suffer terrible and costly experiences or lose their lives! All because they were indoctrinated to ridicule the divine, became atheists or fear God and will only read the bible…These are all slaves of the  reptilius religious and/or scientific matrixes universal brainwashing!

The same people may decide to relocate for what ever reason, yet never invest and investigate their Astro-Carto Graphy!

In 2017, humans are over educated, extremely rational and suffer a total lack of  cosmic awareness… This a  very dangerous and costly disaster. In fact, 99.9% of human beings are playing “Russian roulette” everyday and totally unconscious of this fact! 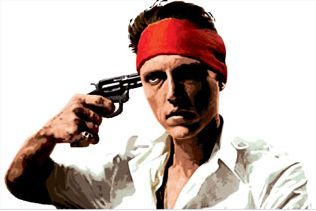 IT IS NOT IF BUT WHEN THE REPTILIUS WILL GET ME WITHOUT COSMIC AWARENESS!

While Terania and I are offering real pearls of cosmic wisdom through our monthly daily guidance and various forecasts taken from the Cosmic Code website, offering free public samples of the veracity of our precious predictive work can only serve those who are curious and smart enough to make a good use of it!

This world and its human cargo is on a  very dangerous course where science and atheism is slowly replacing all established (wasteful) religions. One has to be really gullible to believe, follow, support and endorse ANY man made religion. But the human karmic UCI command the drive, the assimilation, the support, commitment and respect of any book and its codified thoughts.

This is how the reptilius have geographically set it up and where ever you will be born at, a religion will infest you at birth! Then, the fanatic idiots will fight to the death to eradicate all other beliefs!

All are accepted as the ultimate answer by a mass of cosmic unconscious human beings from all walks of life, to try and avoid “hell,” so they think they will enjoy “paradise” for ever after! Indeed the human conservation instinct, overrides the curiosity to investigate God as the spirit really is… A universal, omnipresent solar / lunar cosmic forced influencing  all that we call life.

Yet the “educated idiots'” perception of the Divine is deplorable to say the least and their ignorance will always show with sarcasm… Taken from How will animals react to the solar eclipse?

“However, the scientists would likely prefer you keep your observations to animals of the fluffy and scaled variety; photos of your bizarre co-worker’s behavior during the eclipse may be a better fit for Facebook or Instagram.”

I can only suggest them, if capable to try to assimilate what the human UCI is all about and upgrade their cosmic consciousness instead of hiding their ignorance through sarcasm…

The old archaic God (and 875 other created religions along with more being made everyday) are slowly being extinguished by humankind and being replaced by an even more “atheist” STUPIDITY!

Yet when it is all said and done, like I did it countless time before, there will be no support and no drive towards helping humanity assimilating God’s cosmic divinity for what it is.

The deplorable dunces can not  wait to see the results of my visions and make the core of the infected lost souls who slave for the reptilius through their religious fears and hard core atheism.  The monopolizing corporate news media ie. Google/Facebook/LinkedIn/Wikipedia have all rejected / fired me, yet not many people understand how my cosmic wisdom alters the status quo.

Those who used to support me became silent while those who had me as a guest on their radio/tv shows have joined the forces of evil, while influencing their choice to negate the truth I represent and my cosmic work!  Cosmic Consciousness and all unconscious famous UFO’s “Talking Heads”

But I am still here because the cosmic force is real and my connection with UFO’s is very solid, My cosmic work and visions is undeniable… Especially after August 21st 2017!

“God created the stars and the heaven for more than the sake of beauty; He gave them to us for interpretation so that we may live a safer more productive life.  Man is superior to the stars if he lives in the power of superior wisdom. Such a person being the master over heaven and earth, by means of his will, is a magus, and magic is not sorcery but supreme wisdom.  Paracelsus

Humanity has lost its spiritual connection with our local solar system. Not many people know how to heed the signs and an infected corporate system is stopping my message from reaching you. Humanity has allowed itself to be jailed into unconsciousness, to rationalism, to fear and “traditionally educated” scientific stupidity…

But Terania and I keep trying to show you logically, rationally and intelligently what God is all about, outside of archaic, deceptive religious teachings!

With all the cosmic code has been throwing at us recently, I keep reinventing myself taking on all challenges we are facing “Never give up in life“

And while I do not have as much time as I used to do to write, we will continue to write and offer the truth as to what God is really about. Show your support become a VIP to make a good use of our many forecasts!

Also read more about talismans, for without mine I could have never survived cancer and the incredible challenges we are dealing with today!  The Magical Power of Talismans!

Lastly I am asking my faithful readers to SHARE this article and the visions/warnings I have for August 21st, 2017

Be ready for one of the most shocking man made and/or natural disasters to curse humanity!

CHECK MY  OTHER TORNADO / EARTHQUAKES PREDICTIONS 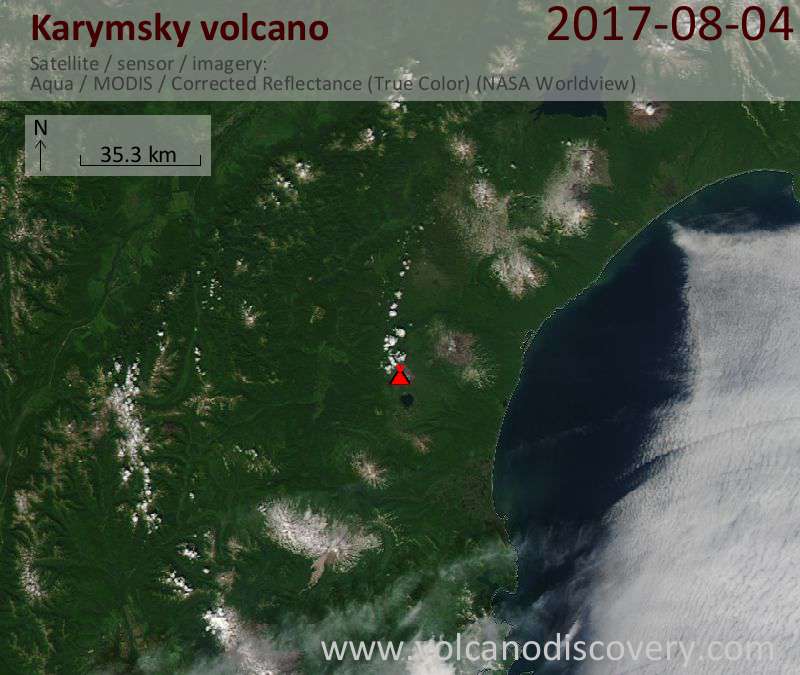 COMEBACK TO READ THE REST OF MY VISIONS…

WARN OTHERS, BE READY

Warning… “Reading a Prophet’s warning for personal self gratification without sharing WITH  OTHERS is against God’s Cosmic purposes. This selfish act will bring SERIOUS karma to those stopping humanity psychical evolutionary welfare… Let who ignore my warnings be cursed by the eternal rites of the cosmic code universal ceremonies for a  stellar God does not speak nor forgive fools!” Dr. Turi

Blessings to all my readers…

A Powerful Message To The World | Dr. Turi M.D.U.S.