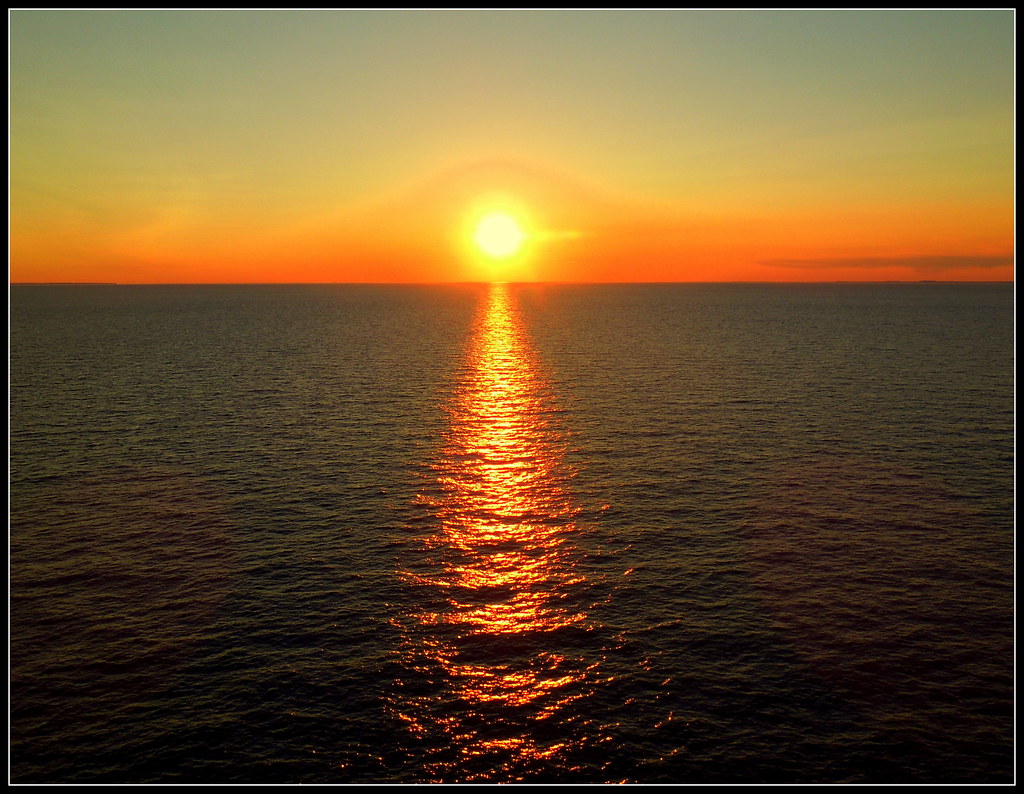 The day the sun disappears is coming

on August 21, the sun will disappear across America.

Unfortunately under the subordination of science, the real mystical purposes of God creating the stars and the heavens (to be used as signs!) has been seriously ridicule and ignored by the scientific matrix.
All the while, for centuries, the religious matrix indoctrinated millions of gullible people to fear God instead of developing  cosmic consciousness to make good use of its divine creation.

The dance of evil can only get worse as humans don’t regenerate spiritually anymore. They have succumbed to religion, science and other physical drama. This deplorable fact makes them very vulnerable to the reptilius universal infestation hijacking the body, mind and souls of billions.

Cosmic unconscious astronomers, through a monopolizing news-media, offer their rational explanations to what solar or lunar eclipses are while missing the entire divine purpose of such cosmic phenomenon. Humanity has lost much in the process while numerous reptilius infected matrixes battle each other for survival, for your support and for supremacy.

CNN “Astronomers warn  for a swath of the country from Portland, Oregon, to Charleston, South Carolina, it will look like someone just turned off the sun in the middle of the day. Fourteen states across the US will experience about two minutes of darkness as the eclipse crosses from coast to coast between 10:15 a.m. Pacific Time in Oregon until about 2:45 p.m. Eastern Time in South Carolina.”

But in reality what are the signs and what can we expect?  Back on January 31, 2017, in “August 21, 2017 Solar Eclipse Predictions”  I wrote” You have been warned by a real modern prophet!” and offered my visions to those willing and able to make a good use of them…

Be ready for one of the most shocking man made and/or natural disasters to curse humanity!

KEYWORDS (or the  type news to unfold)

I am sure many of you have noticed the  reduced amount of articles reaching you lately, I  used to write everyday and post my visions in every  popular public  websites! But my religiously poisoned Internet enemies” despise my cosmic  work and stopped me reaching those like you.  Google, Facebook, LinkedIn, Satan’s Minions and Dr. Turi

There is not much I can do to  help  the newcomers  to heed my warnings or save those who have been following us for years and know that; indeed we are the “real thing!”  If you know Terania and I well, there will be no doubt in your mind involving the above dates and warnings using  Nostradamus’ methodology.

Once again famous prophets wanna be and famous UFO’s “talking heads”  have not been “touched by the light” and can only assume or entertain you with their scientific ideas on national television while ignoring  “the real thing!”

Time will prove me right, yet God has a plan for everyone… And the God you fear and have been indoctrinated with can never hear you or fulfill your prayers because you do not know how to “read the signs,” or make good use of my cosmic gift.

You are all victims of a universal indoctrination imposed by the infected religious and/or scientific matrixes manipulated by the reptilius.  I condemn no one nor blame a lack of curiosity or intelligence,  for I know how unconscious, insecure, sensitive and fearful humans are!

Be warned my upcoming  SOS to the world  for July 30 will touch, awake and kill many…

WARN OTHERS, BE READY

Warning… “Reading a Prophet’s warning for personal self gratification without sharing WITH  OTHERS is against God’s Cosmic purposes. This selfish act will bring SERIOUS karma to those stopping humanity psychical evolutionary welfare… Let who ignore my warnings be cursed by the eternal rites of the cosmic code universal ceremonies for a  stellar God does not speak nor forgive fools!” Dr. Turi

Come back to read the results of my visions right here or join us to read the news on CNN before CNN post them! Read more.

Putin orders US to cut diplomatic staff in Russia –  RUSSIA?

THE FBI, THE POLICE AND THE MAJORITY OF PEOPLE ARE NOT CURIOUS, NOR SMART ENOUGH TO SUPPORT THE COSMIC CODE JURISDICTIONS AND MAKE A GOOD USE OF MY PREDICTIVE GIFT.  THIS ALSO DICTATES WHY THE ILLUMINATI IN CHARGE OF YOUR LIVES ARE STOPPING MY WARNINGS…

BE SAFE, BE WISE, BE WARNED!

What will 2017 bring to you personally?