To The Stars Through Adversity!

Make notes of the given dates and the predictions for July 4th and July 14th.

Results will be posted here. Below is the CNN report that will be posted then completed on the private Cosmic Code  website for those willing to become Superhumans and uncover the secrets of the cosmic code and discuss the reality of UFO’s!

Only level 5 are allowed into the light and missioned universally to share and save their own kind and understand all the powerful players in the world they live in.  Not everyone is willing or able to assimilate the reality of Extraterrestrials and the immaculate truths of deep space. 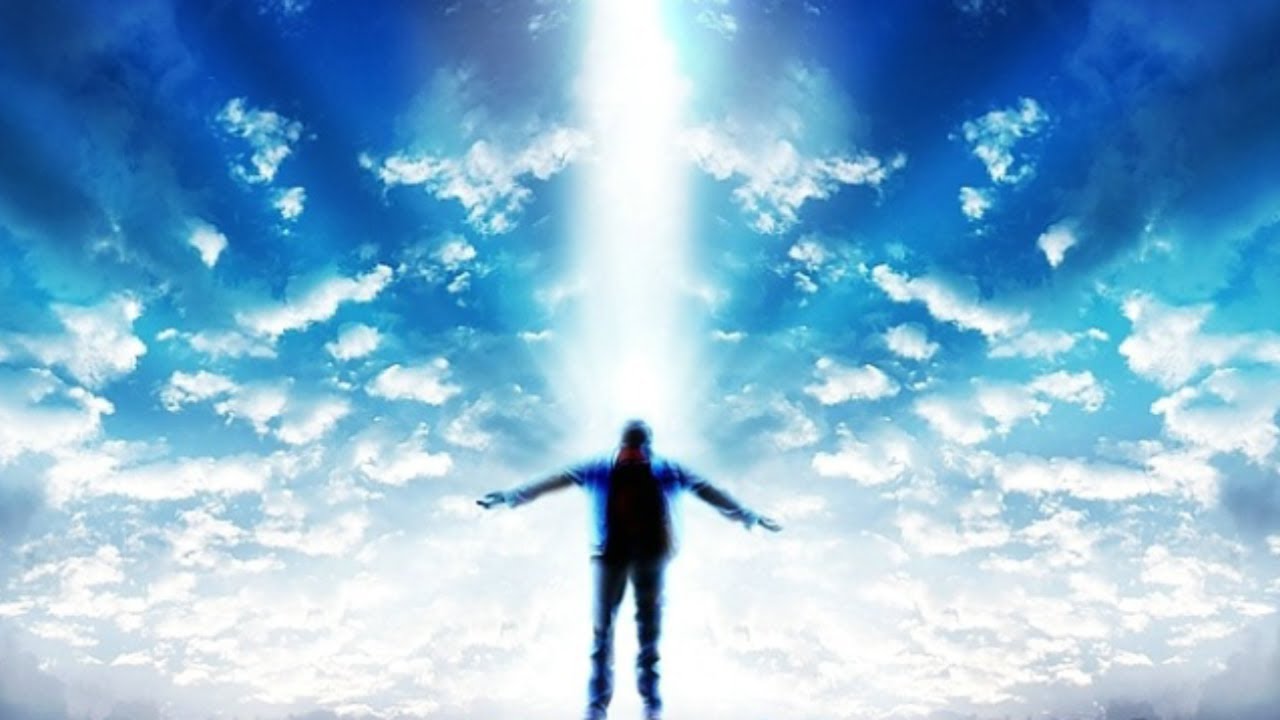 I will add my rebuttals after each picture and offer real solutions to my VIP’s…  Join this rare breed of Superhuman beings.

Almost all personal injury lawyers offer free consultations. In this case, “free” is really free for a mini reading test drive and acknowledge my accuracy to make the right decision to trust my cosmic talents. Since Draco re-imbedded my psyche following my 1991 ufo abduction I am surprising my own self to the level of intuitiveness and accuracy I generate.  You will be assigned a day and time to call me directly once you email Terania.

As always our super deals brings us TONS of requests, please DO NOT CALL, email teraniapromodir@gmail.com to set up your live Skype session or order your 90 mn taped Full Life Reading.

Requests will be filled on a first-come first-served basis, do not wait if you need guidance right away. Only a money order to Dr. Turi 4411 N. 23Rd St, Phoenix AZ, 85016  will ASSURE TOTAL PRIORITY

(CNN) Pope Francis released a sweeping statement about the environment on Thursday, calling for “cultural revolution” to change our lifestyles — from our addiction to technology to our treatment of the poor.

The document is very long — 184 pages in English. But here are 10 quick commandments the Pope says everybody can follow to stop the “disturbing warming” of our planet. 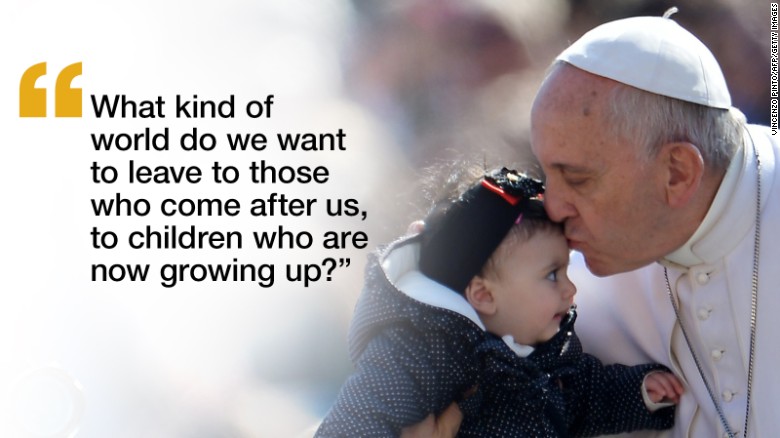 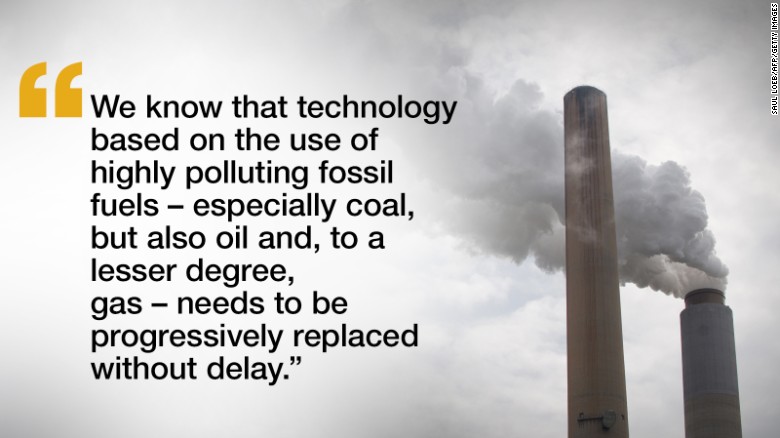 3. Consider pollution’s effect on the poor. 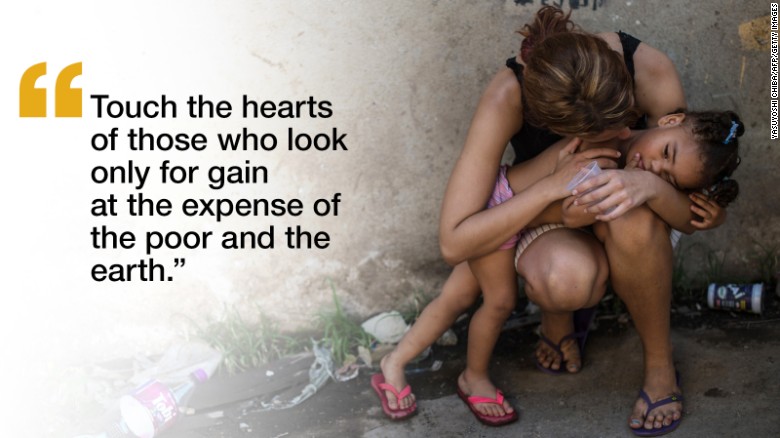 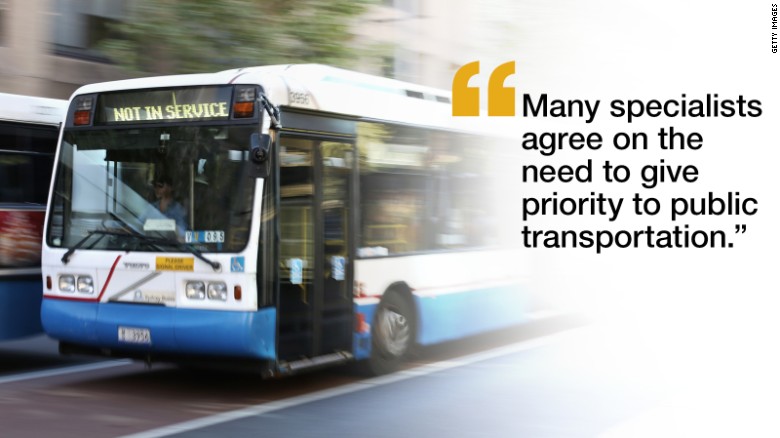 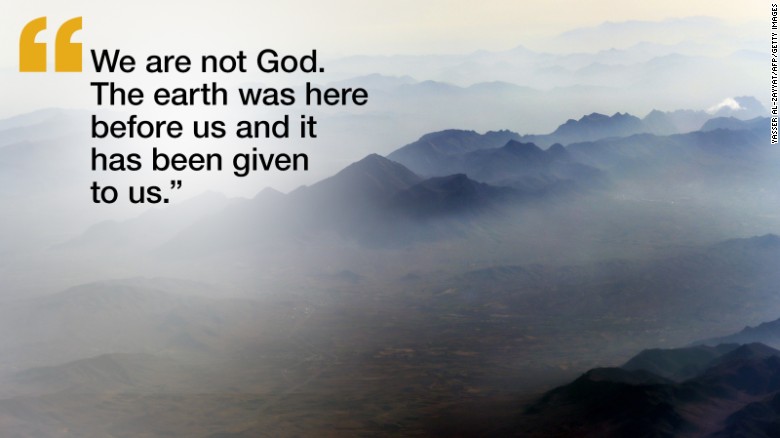 6. Don’t become a slave to your phone. 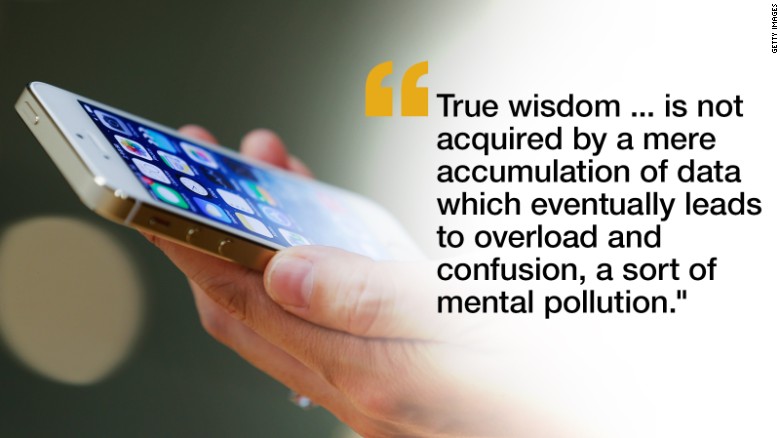 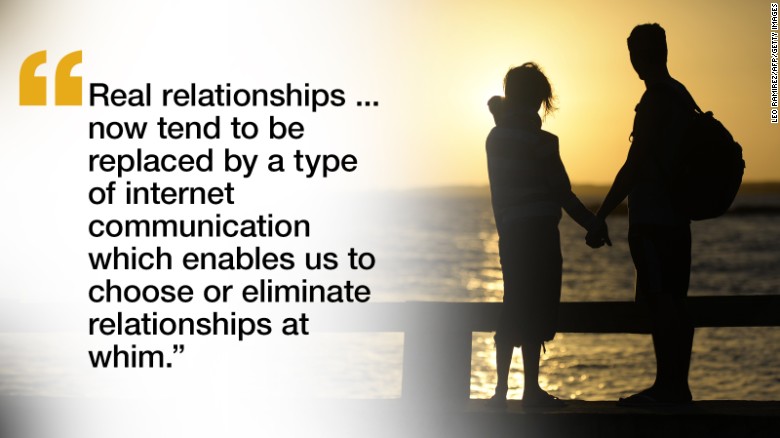 8. Turn off the lights, recycle and don’t waste food. 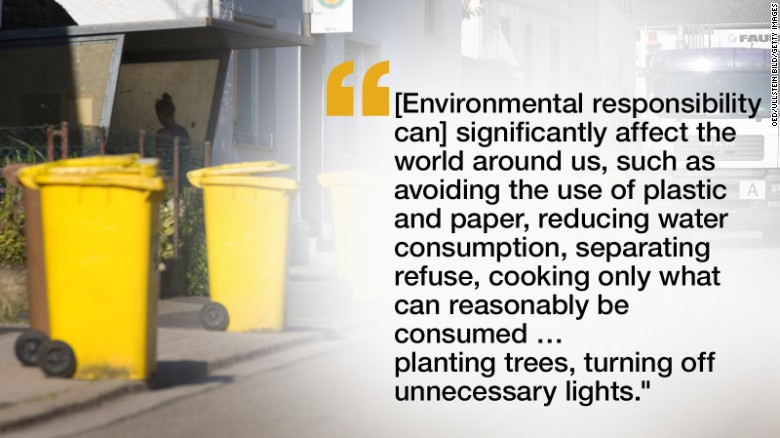 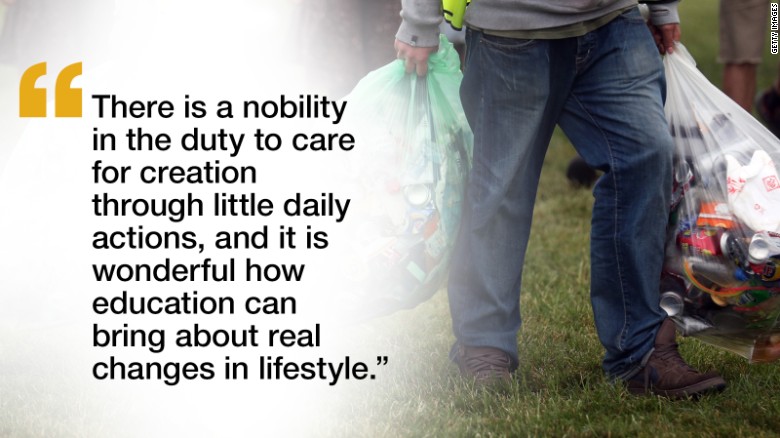 10. Believe you can make a difference. 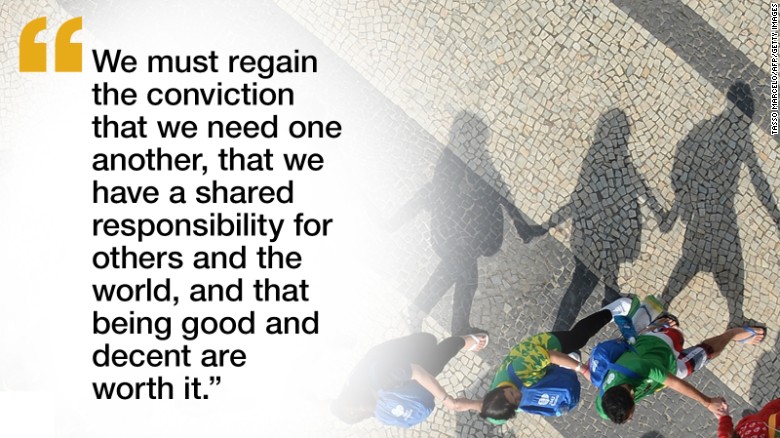 UFO talisman – Uranus Hours: Perfect to attract benevolent group of ET’s in preparation to become a “Chosen One.” This talisman will seriously improve your psychical perceptions and attract incredible experiences, radio/tv and technological opportunities,  while offering total protection when traveling by air.  This one will birth the genius in you, offer a perception to new age matters (astrology), mental psychic power and attract many friends and wishes.

You may use the current deal and save money if you decide to proceed before Father’s Day is over. Take the time to read this newsletter and click on ALL provided links before ordering a UFO talisman, unlike the regular talismans I cast, this one is very special and extremely powerful.  Be aware of what you ask for and be ready to receive! One thing sure you are in good hands and spirit with us, because Terania and I are real and readily able to help you and humanity at large.