Jesus, Allah, Buddha, Mohamed, Krishna, Prajapathy, JagatGurum, the Pope, the Daily Lama etc. but  is there room for Dr. Turi”s teachings of is it too late?

Ask yourself, use critical thinking; in all the names mentioned above, who has done more for YOU in a practical way to help you in your daily life outside of total Neptune”s imaginative deception?  The fact is; the essence of God, his creation, his will and purpose is missing because… 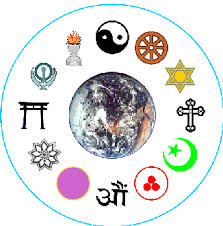 “The Cosmic Code” was founded by Dr. Turi and offered to the world in the form of a long series of unarguable predictions staring by “A US Religious War” predicted back in 1995 on Art Bell Coast To Coast National radio show. http://cosmiccode7.ning.com/video/usiraq-war-predicted-03261995

The purpose of this herculean project is to reintroduce God”s celestial “Face and Tools” and share a knowledge that has been gathered by the “wise men” for many centuries.  Dr. Turi”s teachings serve to re-establish the true meanings of Christianity, which is far from the foundation upon which religious Christianity was built. The true Universal foundation lay through the cosmic teachings of Christ but was buried by 460AD. Dr. Turi”s unique Cosmic Code teachings began in 1984 when he first arrived in the US; since then through his revelations, he exposes the destructive evil forces at work in government, science and in religion. 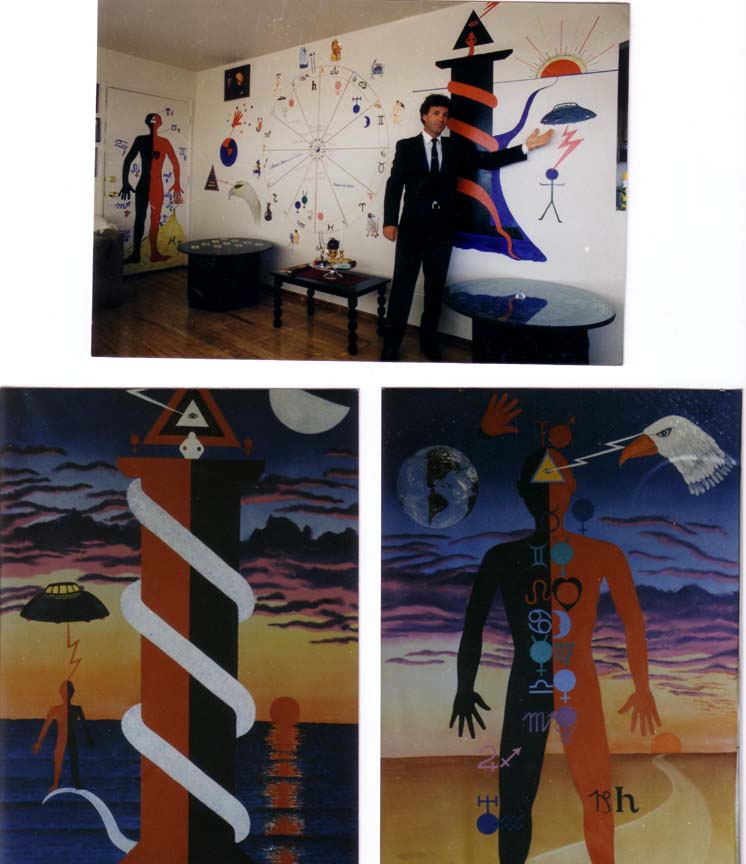 THE TRUTH SHALL SET YOUR SPIRIT FREE

Dr. Turi was “downloaded” this supreme Universal wisdom in the summer of 1991 following his fourth UFO abduction then immersed himself into Nostradamus” Divine Astrology, which led to a further understanding that came through a 21-year-long revelation of the symbolic power of the Cosmic Code jurisdictions. Indeed Jesus” initial teachings are far from those “publicized” in the bible and accepted by the majority of people of the world.

Note also the epidemic of evil congregated too ALL major form of religions where the true words of their Prophets were manipulated to fit the political aims of a time to control the uneducated mass. Thus the world biggest lie ever; brought humanity to its knees for omitting the Creator’s will and heeding the signs, this terrible penalty is to intensify within the next few years and ultimately bring an end to this world as we know it.  I am asking all my supporters to take me very seriously and help me to bring back the truth and eradicate fear and ignorance while we still can. Please read The Cosmic Code, the Torah Code and the Bible Code …

WHEN THE STUDENT IS READY THE TEACHER WILL APPEAR!

I have compiled the rare knowledge of my teachings at http://newsletter.drturi.com/ where the keys of what it means to be human are awaiting your discovery. By becoming a VIP and sharing my wisdom to reestablish God’s Universal rules we can assure our own survival. It is kind of hard to prove to people God” speaks his Universal will through me when the majority of his children can not comprehend  these simple words…

Join us, join the world and learn how God speaks to his children.

To build your own Cosmic Consciousness, all you have to do is to read my work thoughtfully and become as dedicated as I am to own your own salvation…

When men realize the church is the universe and the twelve Apostles are the twelve signs of the zodiac, God”s commandments written in Starlight will bring true love, respect peace and harmony to this world.