Troy Ave was targeted again...on Christmas. In Brooklyn, going to meet his family for the holiday, he was shot two times,” 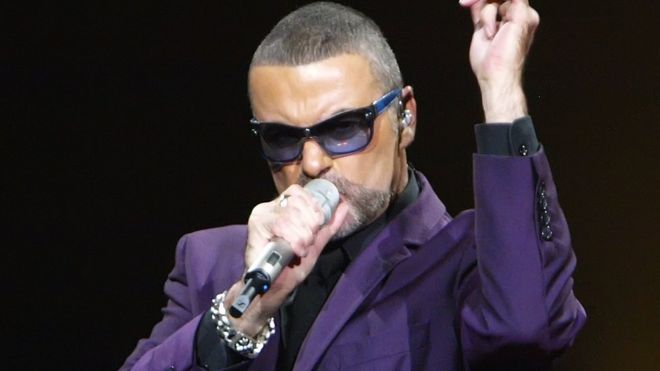 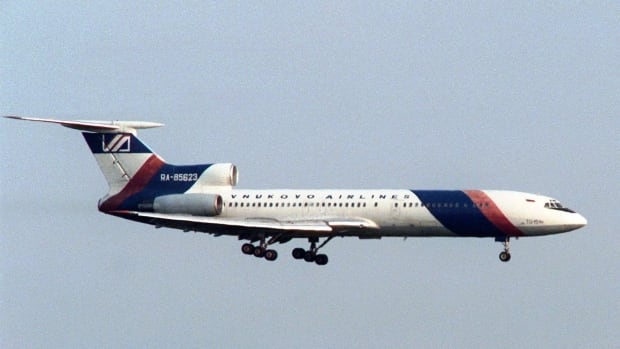 Brother: Carrie Fisher in ICU Let’s pray for her to escape this deadly window!

COMEBACK TO READ MORE, THE LIST WILL BE UGLY AND LONG! Please share help me warn and save people’s lives!

Unconscious or not, the Russian President is following his progressive, positive Dragon’s Head (protection/growth) in the sign of Aquarius (humanitarianism/nukes.) He is just doing what President Obama never did during his presidency, to strengthen the US Leo Dragon, born and fated by God’s cosmic will to rule and protect the world! Perhaps Putin is secretively cosmic conscious and following God’s cosmic will.

Unlike an immature, God fearing America, Europe and Russia who suffered the carnage of countless  religious wars, its vast populations are using and open to the old art and science of Astrology.

“The USSR became the first state to have, as an ideological objective, the  elimination of religion and its replacement with universal atheism.”

A godless society run by cosmic unconscious dry atheist population is  what the reptilius are after in keeping religions and atheism alive in their own destructive ways. None will ever bring peace and harmony to humanity.

President Obama was never guided by divine astrology during his presidency. No one was in the White House warning him of the restrictive pull of his  liberal, humanistic negative Aquarius Dragon’s Tail.

Yet mention “dragon” and witness the fury of an uncontrolled, religious infested minds at work! The mythological values and applications of the “dragon” can’t be understood, nor used to benefit its owner, unless one sets their traditional beliefs aside to study the stars!

The Power of the Dragon

While the President’s legacy should be recognized as a world “peace maker,“  God’s cosmic will did not endorse any of his actions for this country.  Obama didn’t know he was born with the same Leo (born to rule) Dragon’s Head (luck/growth) as the USA!

He didn’t know he was assigned by the the divine, to bring America back to its natal Leo Dragon’s Head  and RULE and protect other countries, including Russia!

I wrote many times about Obama and the US sharing the  Leo Dragon!  I recall the radio shows with George Noory on Coast to Coast and many other radio hosts where I gave full explanations to what our President was doing to America not using his natal Dragon properly!

But America is a pious country unable to pay attention to a modern prophet! My warnings were not heard then and it doesn’t seem they will now either. Seems I am too much for them all. If you would like to have me as a guest and offer more to your audience, you may work with Teraniapromodir@gmail.com to set it up!

Even predicting ISIS rise and the current religious war back in 1995 on Art Bell syndicated radio show, including  the 911 terrorist attacks in N.Y. did not help America to ask or trust my talent more!

I did the same years ago with  ALL major natural disasters  and warn about North Korean leader Kim Jong Un in “New Korean War Is On The Horizon published 03/12/2013” but not many are listening.

Furthermore, back  in January 19, 2009 in an article still posted on David Icke website titled; “The Fate of President Obama”  I wrote:  “Sad enough the Presidential Inauguration will take place in the WORSE possible stars…

FORGIVE YOUR CHILDREN GOD… FOR THEY DO NOT KNOW OF YOUR CELESTIAL WILL!

A Supernova window combined with a waning Moon (negative) in Scorpio (death/drama/police) will karmically and in time seal the fate of President elected Obama. God have Mercy for the spiritual ignorance of your children, as the future has always been my witness; when your will from above unfold because your celestial order and signs via the cosmic code jurisdictions were ignored…”

Instead of benefiting from my cosmic wisdom, a “confederacy of reptilius infected evil Dunces” managed to remove me from all websites to mute me. Google, Facebook, LinkedIn, Satan’s Minions and Dr. Turi.

Yet again, with all the proof of my endless “visions,” I am ridicule and cast aside. My only consolation is knowing the certainty of karma and a cosmic God watching all perpetrators infringing the light I own!

All I can do is  keep translating the Cosmic Code into something tangible! Something those who never took the time to study the Astropsychology/Astroforensic home course can assimilate rationally. Read some of what our students have to say.

In fact anyone can become cosmic conscious! But those born with a weak or under-developed UCI also nurture and inferiority and/or an insecurity complex which, undeniably speak through their vitriolic fueled by deep seated religious fears.

I perform my work much like Nostradamus used to do in the 16th century. By using quatrains and to make it easy for you to understand, I added obvious keywords to enunciate the various powerful cosmic winds cursing humanity with an endless chain of horrific news!

I always use negative cosmic winds because nowadays, fear rule the world! Thus, I use the universal negative trend or a destructive negative thought process to make a point! And some people just read the title, watch the pictures and don’t always click on the provided links to assimilate the full article! You have to click on the links. But those young souls are more into taking pictures of themselves, gossip and such.

The deplorable fact is, it’s a miracle for curiosity to survive either education or deep inserted religious fears. The reptilius use this negative flux stimulating the supra-conscious destructive forces, making us responsible for our common future.

The video below below explain it all but in this crazy world, idiocy, not supreme wisdom becomes viral!  My cosmic work is too ahead to meet up with today’s extreme demand for ridiculousness.

In fact, many are blaming me for offering potential dates for terrorism activity. I am sought as  A fear mongered, called names for using deadly news and made responsible for human idiocy!  I do not endorse fear mongering, just the opposite but my critical supra-conscious wisdom escape many. 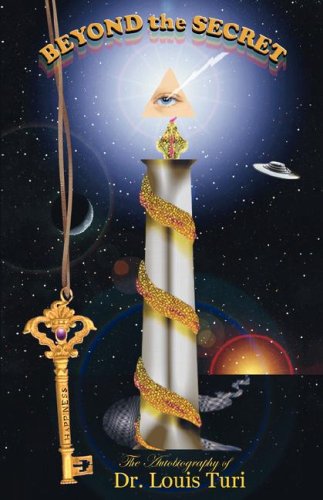 Those “young souls” do not know in the eternal battle between DEEP encrusted emotions or fear,  destructive EMOTIONS and fears,  ALWAYS win and override logic!  Thus they see me as the sole responsible for human stupidity and miss my cosmic teachings.

And another hard fact is; those who are supposed “to serve and protect us“, the police and the secret services can never make a good use of my God given gift either!  The scientific community would rather be caught dead than to use anything dealing with divine astrology.

Their “educated” ego is in the way while many have died and will continue to die in the name of their inefficacy or, cosmic ignorance!

Again, just before the latest “predicted” German terrorist attack, I HARASSED all US FBI agencies websites with my warnings “X MASS TERRORIST ATTACKS AHEAD! SOS to the world deadly windows predictions!” and none of them budged or wanted to know more about Astroforensic!

With such a deplorable attitude, be sure my warnings will be once again wasted. It is a disgrace for such critical governmental organizations not to behave like real detectives or being able to honor the world “INVESTIGATION” after many years trying to help them to protect all tax payers more efficiently!

But the countless wasted lives of their own and the public mean nothing to the traditionally “educated” moronic elites of the Federal Bureau of Investigation!

I understand I may come through as rogue,  when it is more my inner; super-confidence in the 67 years spent investigating and exposing the divine. I understand that sugar coated articles or “savoir faire” spare the vexed, judgmental feelings of many insecure people reading my work.

But the point is, I am not suppose to adapting to you. Or what I perceive as a weakness from your part, as far as handling the undiluted truth is concerned! When I am a truth seeker, honoring the word trustfulness and offer only the undiluted, cold, vexing truth as it is.

Joel Osteen and so many very successful people have their own ways to reach you, mostly by telling you what you want to hear!  I am not them.

Should I change or should I not?

You can only relate to my cosmic teachings because of your education, your experiences, your intelligence and most of all, your natal karmic UCI! Dr. Turi

Can you handle the truth about yourself and are you curious enough to take the challenge?  If so, let me introduce you to yourself, expose all your sins and virtues  and show you your destiny or  your own mission on earth!

Should and can Putin be trusted? Is the Russian President luring Trump in his web to rule the world? How will this new relationship affect Europe and the world at large? This is where the “natural selection” is taking place between the dunces and those smart enough to realize the blessings of knowing and using Astropsychology / Astroforensics full potential!

There is nothing you can hide from the truth revealed to those who ask!

The following will be translated in a simple and pure English fashion where my visions will be  revealed to those able and willing to handle them. Caution: If you are a VIP DO NOT share nor post this article to an unprepared public. Doing so will result of an immediate firing from the private Cosmic Code website. Thank you DT.

Join us and blessings to all our readers.