At least 30 people were treated for minor burns after walking on hot coals during self-help guru Tony Robbins’ “Unleash the Power Within” seminar in Dallas,Texas, fire and medical officials said. According to Robbins’ website, the “fire walk” is intended to help people conquer their fears by walking across hot coals. It takes place during the “Turn Fear Into Power” portion of the event.

Dr. Turi
I knew Tony Robbins was a fraud . He is a complete phony ! I respect you because of your honor and character .
Pete
Self-help coach Tony Robbins filmed using racial slurs: Footage shows the self-help guru using the n-word repeatedly and describing how he responded to a skeptical participant by getting “in her face” and kissing her. Read in BuzzFeed News: https://apple.news/ABU3TAH67Qze4GaMavkxf-A

Do you recall James Arthur Ray killing people in Sedona? He is another motivational speaker and New York bestseller who was convicted of felony negligent homicide?  What is amazing to me is this; thousands of misinformed people are flocking after those cosmic unconscious motivational speakers and get hurt!

Tony Robins was born February 29, 1960 with a Pisces Sun and a Pisces Dragon’s Tail and he suffered the negative, “nirvanic” cosmic winds used by the reptilius; to mess up his public image! Amazing how the uniformed public flock around those people who are endorsed by wealthy corporations but own no true wisdom.

Being a “talking head,” celebrity or a best seller is not a guarantee for you to be with the right leader .i.e. Trump, or  get the legitimate spiritual regeneration and help you need! The fact is dealing with anyone depraved of cosmic consciousness is asking for trouble and a chance for you to be victimized because of this person’s lack of legitimate wisdom.

Just because someone own a leadership position within the realm of the spirit does not mean he or she should be trusted and the surprising (predicted) fire-walk news proved me right again!

But being honest and popular while EXPOSING the truth does not always work for me!

But outside of conventional thinking, let me tell you why those well known and respected  motivational speakers screwed up! There are a few reasons and while my book “2016 Dragon Forecast for all signs”is not part of the N.Y. best seller’s list,it clearly warn of certain signs of the zodiac, particularly Pisces; to be very cautious during any of my 2016 SOS to the world Deadly Windows.

And if you read “UK Referendum Prediction: The Death of the UK!” the current SHOCKINGcosmic winds speak of the STUNNING news Tony Robbins suffered. But first and foremost while LinkedIn fired me for posting the truth about Tony Robbins and others religiously poisoned, traditionally educated, atheist idiots there; the truth can never be silenced! 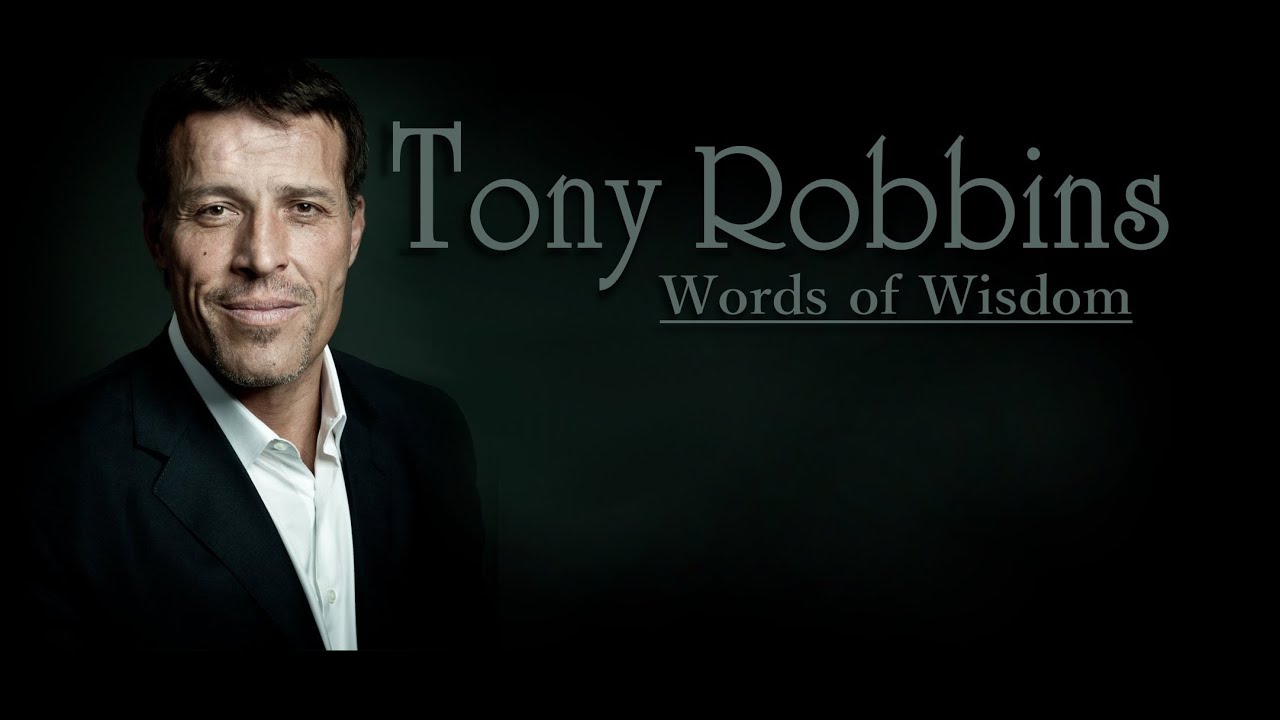 I am a non cosmic conscious, “Talking Head” born in March with a Pisces Dragon’s Tail!

“ALL SOULS BORN  IN SEPTEMBER OR MARCH (VIRGO OR PISCES)  OR WITH A  MOON, RISING, NATAL OR HIDDEN DRAGONS IN VIRGO OR PISCES (Tony Robbin / Omar Mateen / Christina Grimmy / Mohamed Ali / Sheriff McDonnell  / Sheriff Joe Arpaio / Prince / Tyler Summitt / Charlie Sheen  / Kesha / Bernie Sanders / Celine Dion / Bobbi Kristina Brown) ARE THE TARGET OF THIS DRAGON AND WILL BE FORCED TO A FULL PARTNERSHIP AND GENERAL LIFE RESTRUCTURE. MANY WILL BE FORCED INTO WONDERFUL CHANGES AND SOME CALLED BACK TO GOD! IF YOU OWN A STRONG NEPTUNE IN YOUR UCI YOU ARE STRONGLY ADVISED TO STAY CLEAR FROM LEGAL/ILLEGAL  DRUGS AND SEEK MY SERVICES IF YOU FEEL UNUSUALLY DEPRESSED!?

Tony made a few fatalistic errors that will follow him for the rest of his life! If Mr. Robbin was truly knowledgeable, he would certainly know how to handle the stars and assemble people under specific protective cosmic winds like I always do! He did not because he does not know that messing up with the cosmic code jurisdictions can only bring a serious penalty!

Furthermore, Tony Robbin was in one of his own 2016 personal negative cosmic biorhythms making the situation much worse. Not only for his gullible, misinformed followers but himself!

Indeed he and a few of his victims were at the wrong time at the wrong place but as soon as I expose the undiluted truth about another deceptive modern guru and prove my worth as a real modern Prophet, many people assume that I am on another ego trip!

I can not control this but only try to explain to my readers because, Robbin’s faithful unconscious “Neptunian” followers do not know me! Thanks for LinkedIn firing me! Indeed no corporation likes people exposing their notoriety’s or writers like me who can attract and commend a lot of attention without spending money on advertisements.

And while I enjoy tremendous support from those who know me well and endorse my cosmic work, my claims are only my words against theirs. Do not fall nor follow anyone unless he or she can prove his worth to you at a personal level, because while I taught for years in places like Sedona, no one ever suffered this type of “accident.”

But there are no accidents! Only cosmic circumstances at work that people can’t see past their five rational senses. Any real psychic or astrologer should stun you, and if he/she does not, move on! Do not become a victim of people who have nothing real to offer you! This is why you must demand your spiritualist to perform a little test on you beforehand!

Do not give your money hastily and before doing so ask for a “test drive.” It is a must for the person you trust with your future to convince you and for this person to know the difference between divine cosmic information and pure imagination! You will always get what you pay for, you can also enjoy the “psychic Twins” and their  entertainment purposes only services or truly benefit from a real gifted person.

Memo from UK Referendum Prediction: The Death of the UK!

I am expecting quakes above 6.0 soon…

RESULTS OF THE JUNE 23RD WINDOW

And unless you ask this person for proofs of their legitimacy, you run the serious chance of suffering a “psychic accident.” Especially if  supra- cosmic – consciousness is not understood or misused! So to prove to you I am what I am and not another famous deceptive Neptunius guru we are offering a SUPER DEAL to celebrate the 4th of July and the liberation and independence of your mind, body and soul!

This super deal and the slashing of my prices will attract many and start today! It will end July 4th, so we are expecting TONS of requestsbetween now and then and this is  on a first come first served basis!

Get a 90 mn taped Full Life Reading for $150 (usually $310) or a VIP live Skype consultation for $250 (usually $700). Please DO NOT CALL, E- mail teraniapromodir@gmail.com instead and she will e-mail or call you back to set our meeting up.

Deal #2: We are also offering all my readers to join us in the Cosmic Code private website for 3 months for only $10 as another trying period! Order now then email Terania right away!