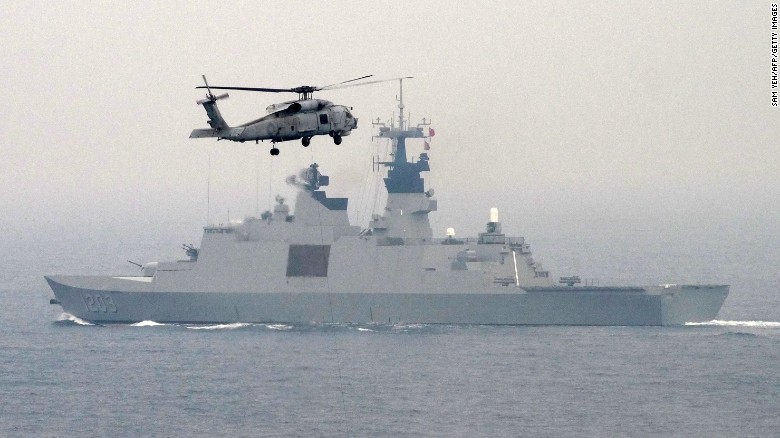 China to US: ‘Be careful’

As usual, instead of recognizing my cosmic gift, Facebook is not allowing me to post links confirming my large earthquakes predictions and my visions pertaining to Trumps’ troublesome Presidency and the Russians hakers helping him to win the Presidency! With such revealing articles there is no wondering why Facebook and Google are muting me!

Smile,rise lies can blind many

Secrets in dark to light 24 arise

As usual, instead of recognizing my cosmic gift, Facebook is not allowing me to post links confirming my large earthquakes predictions and my visions pertaining to Trumps’ troublesome Presidency and the Russians hakers helping him to win the Presidency! With such revealing articles there is no wondering why Facebook and Google are muting me!

The update is in the article titled “Risking China’s wrath, Dr. Turi’s Trump critical predictions unfolding?” Furthermore, Facebook also reduced my option to post in the  few groups I belong to. 17 reportedly killed in mine explosion

ONLY IDIOTS WILL DENY MY SOS TO THE WORLD DEADLY WINDOWS… 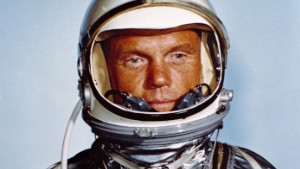 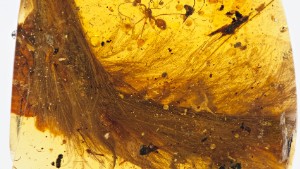 And still the mass deny my “SOS to the world deadly windows” with such SHOCKING news. 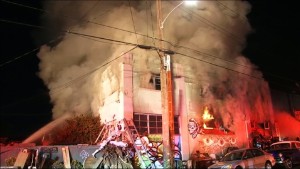 Two ways out, one was a window jump: 9 dead, dozens missing

I wonder how more precise my quatrains and keywords must become before the dunces realize my important warnings.  Facebook corporate “For entertainment purposes only” deceptive, astrology websites can’t match my cosmic wisdom.

It’s also unfair for C2C to invite all sorts of so called prophets or psychics who are unable to offer an endless chain of tangible, dated predictions like I do and  ignore the real thing.

If you are a supporter of my work, tell George and his producers about this article link and demand the truth instead! If you trust my wisdom, or If it sounds like something worth talking about on Coast to Coast AM, the producer will call. E-mail: CoastProducer@aol.com

The same people may endorse and support Trump’s Presidency but regardless how many times I explained, my work has nothing to do with politics but is spiritually oriented. The same dunces can never accept; nor comprehend my predictive gift.

Trump stars are dangerous for America and the world and do not endorse safe foreign relationships –Trump’ bully scary tendency to act obnoxiously and egocentrically doesn’t show a safer, proper understanding of diplomacy.

This forces me to create another link to bypass imposed technological limitations and the control exerted by Facebook, Wikipedia, Linkedlin, Google and dozens of other popular websites against my 1st Amendement. 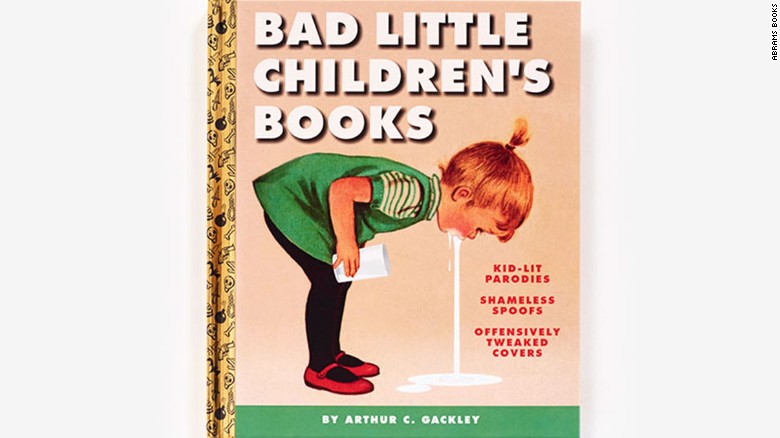 And this is why you will never see  my books, dedicated to lost souls; on top as the reptilius, infected corporate world get away with all sorts of junk.

Thank you to all the religious, infected, poisoned souls for ignoring my  message. May God forgive you, knowing no one can escape their last judgement and the curse of  a real prophet!

As the God fearing, envious idiots are able to express themselves and work overtime to mute others warnings. Google, LinkedIn, Satan’s Minions and Dr. Turi;

Rest assured, all those evil souls, in time; will suffer a heavy karma for muting my ET’s imposed task. This include all those selfish who enjoy my work and don’t share it. It seems upgrading humanity’s deplorable, psychical welfare to replace their latent spiritual values, ignorance and religious inserted fears with cosmic wisdom is hopeless. The fact is, many can’t handle the truth, period!

Memo from “Nostradamus a Curse or a Blessing?“

Like all true prophets commissioned on earth, by God’s cosmic divinity; their imparted wisdom can also be turned into a mighty power that no one can never escape! Centuries ago, Nostradamus offered a warning to many people under the form of a curse!

And I can do the same. And no one but themselves are to blame, when the winds of pain and suffering wished on us; turn against the unconscious creator!

The curse of Nostradmaus Last important message before his death.

To those of whom and there will be many throughout the centuries, who want to translate my verses, I offer this warning. That, when they read them, they reflect on them profoundly, so that, in their great understanding, they will find words to keep the profane and the ignorant away. Likewise, popular astrologers, deceiving writers, fools and charlatans.

“Let him who ignores this warning be cursed, according to the rites and ceremonies.”

Time does not exist
To love, to want, infinitely
that is all, and all is that

LET ME OFFER MINE!

To those of whom and there will be many in this century, who want to deny my cosmic work and predictions, I offer this warning. That, when they read them; they reflect on them profoundly, so that; in their great understanding, they will know I speak to a cosmic God which the fearful, ignorant could never appreciate.  Thoughts are weapons of love or destruction no one can escape. Likewise, those who don’t support or impose with cruel intentions towards Terania and I.

“Let who ignore my warnings be cursed by the eternal rites of the cosmic code universal ceremonies for a cosmic God does not speak to fools.

Time nor distance exist
To  love or punish, infinitely
that is all, and all is that

Should You Fear Witchcraft, Black Magic and Voodoo?

I don’t know what steps the conspiracy against me will take. Thus, Terania and I may be forced to disappear one day. I can only suggest the  curious readers to sign up to the cosmic code website before that happen.

You don’t have to become a VIP right away, pay for your subscription, or use your credit card yet to read my notes or for my bulletins to reach your mailbox. IT’S FREE! Click on this link, join and VOILA!

The forces of evil are unpredictable and well organized to make sure the reptilius restraining, fearful agenda is kept alive and strong. But those nefarious entities are also masters of deception making all moronic dunces an easy target.

Though, regardless how destructive those lost souls are, God cosmic will can’t be kept an unwelcome secret for ever. As the eternal forces of good and evil challenged each other since the beginning of time like when humanity’ spark was brought in planet earth by the benevolent Draconis (the gardeners of our world.)

The reptilius continue hijacking the mind of billions of people turned into destructive vicious religious or atheist unconscious robots it is tough to breed psychical super humans in charge of their  destiny.

While the predictive curse/gift I own is for the spiritually inclined generation, if you Google anything and add Dr. Turi behind it, the technology dedicated to mute me; also works in my favor.

I sometimes wonder why the divine lead me to such a young God fearing, spiritually unevolved country; where corporate religions and science own the standing of humongous ignorance and depleted, incurious mind of many reptilius infected lost souls. Then again, I am glad to be in a country where we have it all!

Europe had to suffer the Hundred year war and back in 1995 I warned America to be ready to start her own. I was right then, and right again many years later; Art Bell and Jesus.”

Soul of the cosmos