“God created the stars and the heaven for more than the sake of beauty; He gave them to us for interpretation so that we may live a safer more productive life.

UFO? METEOR? OR SOMETHING ELSE?

To the rational skeptic born, this cosmic phenomenon can only be explained rationally and scientifically, anything else is bogus!

To the pious  religious born, this cosmic phenomenon can only be an “Act of God, and to them, anything else will lead them straight to hell!

Note: A young soul is a new reincarnated spirit in its early stage of realization on this dense physical world lacking curiosity, intuition and spirituality.  The soul can only use his 5 logical rational senses to make sense to the world he/she lives in. They are the prime target of both the religious and scientific matrixes monopolizing all the information and general education.

Indeed both the atheists and religious souls have yet to realize a cosmic God can never speak to fools and “educated” young souls alike!

When I profess there are no accidents, only cosmic circumstances at work, the effects will also be felt on this dense physical plane. But the psychically unevolved sub-human is unable to relate to the archetypal realm of supra-consciousness and will never exit their comfort zones.

September 2014 SOS To The World Windows

I am sure many of you remember this pictures taken above the sky of Baghdad and, this is the sad omen this meteorite is announcing the world!  The reaction to such “prophecy” can only be ridicule by the young souls because none of them realize there is also a “cosmogonic” war in the heavens ordering humanity to abolish ALL religions and rebirth into a new more practical God’s cosmic reality!

Anything transpiring on earth is a direct reflection of the discords of all the Gods of antiquity above. But what does today’ society or scholars know about the intrinsic connection between all religions of the past and astrology?

The same “biblical” misinformation dismiss the connection between earth and our local solar system, especially when Jesus’ initial cosmic ministry brought by the 3 wise men (ET’s astrologers) took a plunge 2000 years ago…

So many evil workers are engaged in this dance of evil, endlessly trashing the Internet, implementing the Evil of ignorance through their religious convictions, dry atheism and universal separatism!

All have lost the essence of God and its cosmic spirit!

A Godless world is a very dangerous world – Satanists have announced that they will be joining a national atheist group in handing out controversial literature to public school students.

THE REAL GOD IS MAD

They unconsciously sold their spirit to Satan leading thousands of God fearing souls straight to a HELL they are creating each passing day, all seeking for the truth in the wrong directions, following the wrong missionaries!

Little do they know, in their words and actions, a false god disguised as Satan, is slowly but surely creating and fulfilling their destructive wishes altering God wishes for the progressive course of humanity! 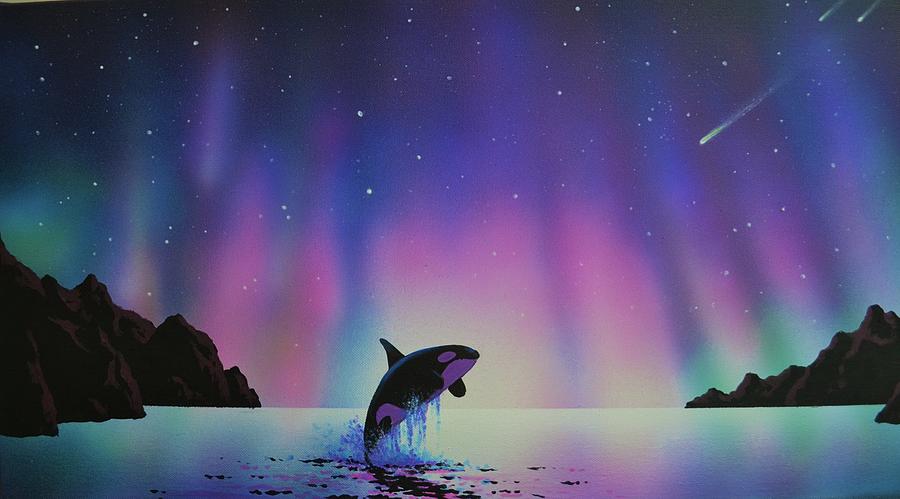 The day I see more colors in the Aurora Borealis and more beautiful rainbows all over the world, I know God cosmic Divinity will bring peace, love, respect and harmony on earth!

Prediction # 10 –  A year of endless HUGE fires and record high temperatures where many fire fighters will pay the ultimate price during my “SOS To The World Windows.”  Expect a full restructure of the International Association of Fire Fighters as the ministry of environment will impose many new rules affecting US National Parks.  The Same “dragon” produced  the highest air temperature on Earth” — 134 degrees on July 10, 1913, in Death Valley’s Greenland Ranch.

How to reduce your risk of dementia naturally 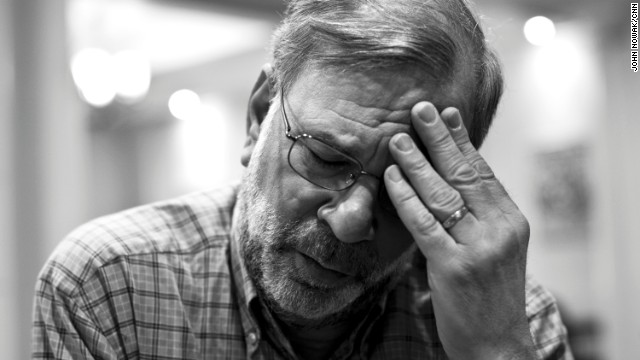 “If we can all enter old age with better developed, healthier brains,” the report concludes, “we are likely to live longer, happier and more independent lives, with a much reduced chance of developing dementia.”

The bottom line is that it’s never too late to make some changes to improve your physical and mental well-being. Here are five things you can do right now to reduce your risk of dementia:

Indeed your doctors are part of today OCD generation! How can those well read kids truly help anyone suffering a depletion, or a degeneration of the spirit when they know nothing of its cosmic vital parts?

Those PHD’s can only prescribe nefarious drugs that will, in time lead you to more depressions and finally suicide! All that is mentioned above by the “experts” can only apply for the human body physical envelop and does NOTHING for its drained spirit!

If you are a victim of the system, suffering a collapsed, weakened, emptied spirit, stop wasting time and money with those kids who, like you and I,  never experienced depressions , let me help you on a live Skype session or investigate the completed article!

Join my Cyber Cosmic University to get real answers on what it means to be human and save your life! I will take good care of you!