“The universe and ET’s are under no obligation to make any SPIRITUAL sense to anyone”  Dr. Turi

Good news first. Yesterday I received a call from our friend Tom, Coast to Coast am producer telling me I will be soon on  the air  with another good friend George Noory! I will announce the date once I know for sure of Tom’s schedule!

Indeed its never a good idea for me to listen to some people telling me I will never be invited on Coast to Coast ever again and fall for it!  But as always, both George and Tom understood my response and assured me, I would never banned from the show.

I can only hope to be on the air before my next “SOS to the world” window which always  involve earthquakes above 6.0, other natural disasters including terrorist attacks!  But one thing sure, each time George invite me on the air, something drastic always happen!  I am sure many of you remember my prediction of hurricane Katrina and the so many unarguable predictions made on CTC!

In fact to have a tough scientist like Richard Hoagland endorse my predictive work during a show with George in Roswell NM is an achievement in itself,  and was a total surprise to me!

But to this day, I am not sure who did not heard and accept my prediction of “a religious attack plaguing America” also made on CTC on Art Bell radio show back in 1995!  What people must also realize this prediction was made well before Osama Bin Laden became enemy number one of America, the predicted “911 attack on the twin towers in N.Y.” and of course ISIS caliphate.

Again, to those who know me there is no denying my predictive cosmic gift and this will always assure my place in the hearts of many people who endorse my work!  Read more on 911 prediction!

On the latest news, early Tuesday, the Bay Area should brace itself for a major earthquake along the same fault “any day now,” according to US Geological Survey scientist Tom Brocher, who was cited in a report.

ARE THEY READING MY PREDICTIONS ON THE INTERNET?  You bet they are! And they did so since 1991!

But again “any day” now, does not do much to help anyone to anticipate any large earthquakes does it?  While  I tried since 1991 to reach the scientific community, it seems that; in no way will they ever be willing to associate or even learn anything from me, regardless of the  immaculate well documented, dated, published predictions that keep astonishing them all! In fact, I have much more saved predictions to my name than the scientific community could handle!

Meantime, I have ordered by the Galactic Federation Grand Cosmic Order to STOP, once and for all to post my my predictions and offer ET’s information on his Facebook page.

GUNSHOTS’ 3 dead, including gunman, in Louisiana theater shooting – Dr. Turi did it again!

Prediction #3:  Hollywood and the movie industry will experience the “titanic” in real life. Expect a full restructure of the movie…

Check all dates and predictions

However Draco offered me a set of new dates for August 2015 and because of his “push” to get me on CTC I am sure I can and will divulge those dates on George Noory’s show!

For now, I retrieved the last July 2015 SOS To The World Deadly Windows from the private cosmic code website and I am asking all my readers to make notes, share this article and be very cautious on those days…

I can only use Nostradamus 16th century divine Astrology methodology with the difference that my quatrains and keywords are obvious for easy assimilation.

July  25  (48 hours centering the given date for timezones purposes) 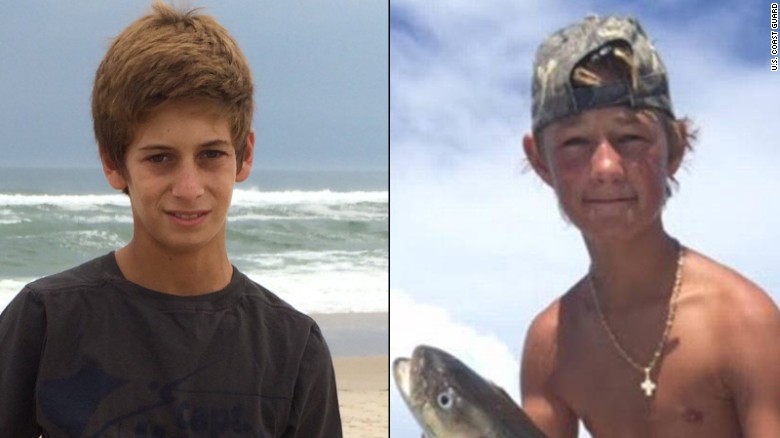 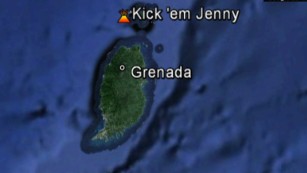 July 30 (48 hours centring the given date for timezones purposes) 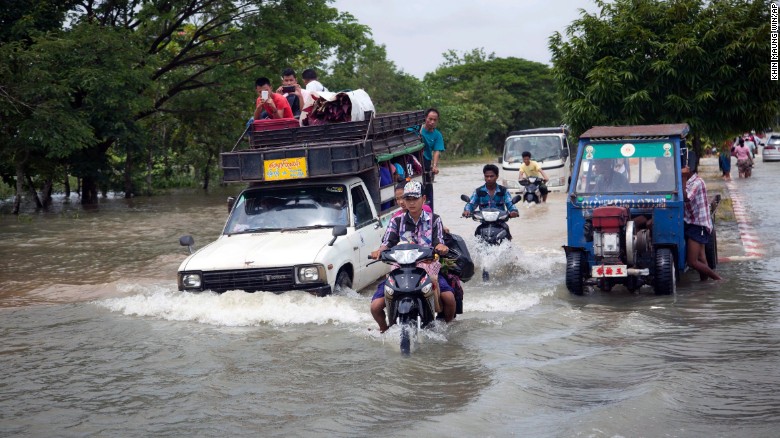 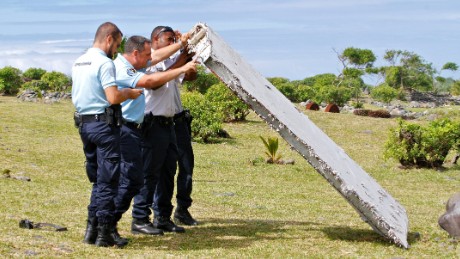 To the shock of few, the Seattle Seahawks locked up their star quarterback for the long term
Friday, signing him to a four-year, $87.6 million extension, per Peter King of The MMQB. Shocking? 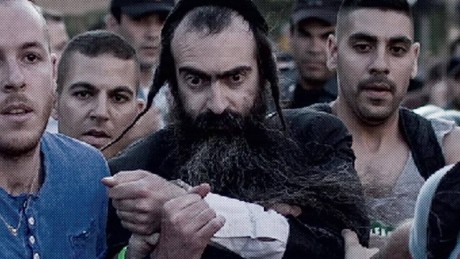 While many of you may say “what good those dates are if you do not give location” all I can tell you is; NASA, the US geological Institute or any scientific organizations would never expose who monopolizes the information about who they share your tax dollars and donations with for me  and my kind of work.

The fact is, as far as my impeccable timing is involved, and location is universal as I have given much more to the science of earthquakes predictions than all the geologists combined together with my quatrains and keywords.  The skeptics must accept the fact that those wealthy established corporations, NEVER have offered and never will offer you a single accurate date and anything than “any day now,”

While I have offered science the option to work in a task with my undeniable timing, to offer the taxpayers possible locations, the scientific community would rather be caught dead than to recognize the science of Astrology as a solid, accurate discipline when practiced by real professionals and not the “horoscopes” writers…

While I as usual am certain to be back right here in this article, with the anticipated correct results. Meantime those who could help us make a significant difference within the corrupt system are doing nothing and won’t mention my name and ingenious accomplishments.

Call it insecurity, inferiority complexes, vicious competition but to those who can and did not lift a finger to help my work be accepted as part of the educational curriculum will.. in time pay an inevitable karma, for a cosmic God is watching over my life and our crucial mission!

Those people and the scientific community are fully responsible for the death of thousands of people for their unwillingness to hear me and help towards improvement of science and earthquakes predictions or for ignoring/refusing to pass on my warnings. The same apply for the police administration executives .

Billions are invested in the production of sophisticated technology, but by the time the needles are moving all over planet earth, the large earthquake and  anticipated tsunamis is on its way to take the lives of thousands of human  beings.

Why is the Galactic Federation Grand Cosmic Order asking to stop warning the public and deal only with our VIP’s is not such a mystery to me anymore when so many are religiously poisoned or atheist!

One thing’ sure, my predictions always unfold and I am offering you the chance to verify my claims, learn all about the cosmic code, be guided into the future safely through my cosmic guidance and acknowledge God cosmic Divinity!

Feed the earthy infected controlling matrixes or free your spirit with Dr. Turi