“The universe is a DARK PLACE I’m trying to make it brighter before I die.”  Neil DeGrasse

Brian Laundrie case: Autopsy reveals no cause, manner of death

An autopsy of Brian Laundrie’s remains hasn’t revealed his cause or manner of death, an attorney for his parents said. The autopsy was completed on Friday a day after his remains were identified. They were found in the Myakkahatchee Creek Environmental Park on Wednesday.

Memo from “Brian Laundrie is dead – Dr. Turi was right all along!” “Brian ingested drugs and shoot his head off, the “experts” are clueless! Since the entire area was underwater for weeks, let’s hope alligators did not mess up his “partial” remains…”

Do you recall my words a few weeks ago? Memo: “It is during one of my SOS to the world (10/21/21) deadly windows that you will learn more about Brian Laundry! “

1 – I was right in telling my readers, Brian must have been a Scorpio and born in November. Not a single astrologer mentioned this fact until his DOB was confirmed and available to the public!

2 – I was right in offering the exact timing of Gabby’s death in my SHOCKING SOS to the world’s deadly window!

3 – I was right again when 22 days before the Coroners’ results concluded that she was strangled by Brian! Again not a single astrologer mentioned this fact until it became public!

4 – While an army of “experts” and famous people was wondering about Brian’s whereabouts, I was also right in telling you on many of my YouTube videos that Brian was dead and under the water and/or in the belly of an alligator!

This being said, should you now believe and trust my cosmic wisdom or the “experts?” Yet you may ask a valid question! “If Brian shot his head off, where is the gun?”

First tracing drugs in Brian’s system without uncontaminated DNA is impossible! Second, the gun could easily have been ingested by a bunch of alligators feeding frenzy on his corpse. Thus the weapon would become impossible to find on or near the “crime/suicide scene.

Brian may have acquired a gun before or after his last visit to his parent’s house when he went to say goodbye or he may have possessed one all along in his car during his trip with Gabby. And be a sure reader, a true Scorpio would never hang in the wild with a loved one without one!

Yet again, all the “educated” experts have absolutely no clue as to what transpired in this sad case and why Brian killed Gabby! And be sure, without cosmic consciousness none of those specialists will accept, grasp or even accept the true answers I have for you!

Many of my YouTube videos gave my supporters a full explanation of both Gabby and Brian’s natal, karmic UCI, or Unique Celestial Identities… Unless you watched a few of those videos you may have difficulties relating to the facts I am about to divulge!

Both of those immature kids’ charts are a mixture of fire and water elements (Scorpio Sun/Pisces Sun) and both were extremely emotional. Particularly Brian who was born with a moon (emotions) in Cancer.

I teach my students that if you cut the claw/pincer of a crab, he will grow another one to hold on to anything!  In this case Gabby! “Each time a crab molts it has the ability to regenerate the lost appendage.”

The nature of a Scorpio is suspicious, jealous, and possessive, and with a moon, in Cancer, Brian’s emotions, while constantly under control were extremely strong and, as seen in this case deadly when unleashed!

Gabby’s moon in Aries is ruled by Mars (Lord of War) and gave her a childlike, volatile, impatient and aggressive nature while her 7th house (partners) in Virgo made her fussy, picky critical, and OCD!

This leads the young, immure couple to countless emotional, uncontrollable pity fights and violence! Or victimized by the “reptilius effect!”

What happened on my SHOCKING SOS to the world deadly window combined with Gabby negative cosmic biorhythms of August 30th, 2021 is that!

A very emotional distraught Gabby told Brain she had enough of his violent outbursts and his endless sarcasm! She told him this relationship is over and she tried to run away and call the police!

She was confused, hurt, and lost and this is where Brian knew he was in trouble if she called the cops and he strangled her. He knew if she was able to escape his control he would be arrested! This means jail time away from Gabby, something he could not accept since he was extremely jealous and possessive of her!!

Scorpio/Cancer nature moto is clear for good or worse, TILL DEATH DO US PART! Note O.J. Simpson is also a Cancer and killed two people! This makes him a Scorpio in his 5th house of love and romance and depicts the deadly emotional similarity of both crimes!

This is what happened, I am totally certain of my finding using Astro forensics outside of conventional, complicated scientific accepted forensic disciplines.

Brian Laundrie’s case: Autopsy reveals no cause, manner of death is not good enough for all the people close to the victims, their friends, and their families! 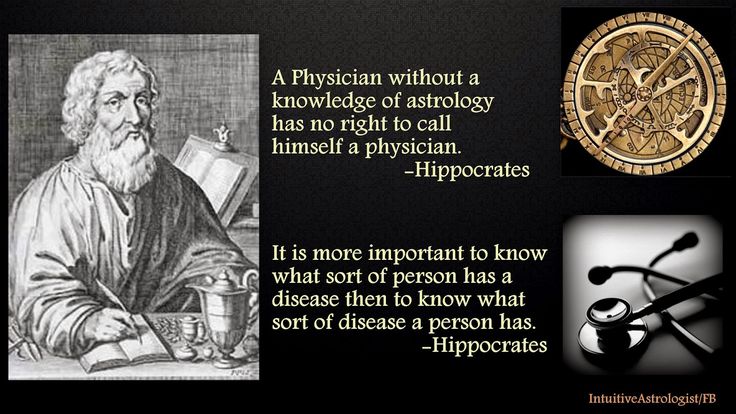 Again if you read my newsletters, watched my videos and I was right all along, be sure all the explanations provided in this article are correct… But the FBI, the police, the famous talking head, psychiatrist, neuroscientists, psychologists alike, and ALL EDUCATED IDIOTS do not use Divine Astrology and ridicule the old science!

I do and offer you the facts you may or may not accept based upon your own natal perceptive, intuitive, or rational karmic UCI!

My cosmic wisdom must be shared widely so anyone, everyone directly or indirectly involved in this famous and dramatic case, especially both families and friends could reach real closure!

I can only hope if your own little voice (which never lies) tells you Dr. Turi has been and is right again, you will share my cosmic work and help all those devastated people to read the truth about what really happened with Brian and Gabby! 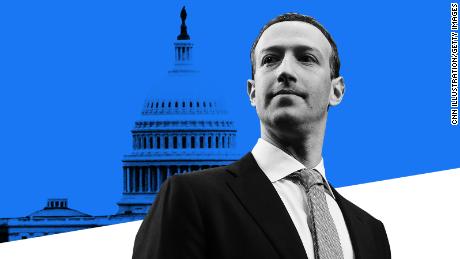 The company’s history is littered with scandals. The Facebook Papers could mark the biggest one yet.

One of my predictions for 2022 is, “Large corporations will be forced to a full and total restructure!” I can only advise my readers to invest in the new 2022 Nostradamus Personal and Universal Forecast for all signs and read what the future hold for you and the world! Knowing about those cosmic winds will become a major contribution to your success (or failures) next year!

Thus if I was right in many of my predictions already, should you trust me for more when I am offering you the proof? 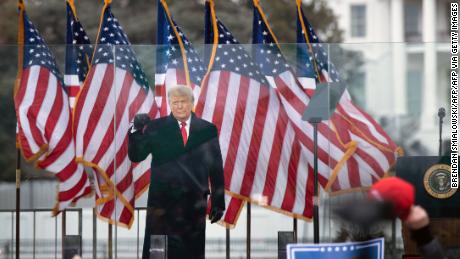 Do you recall this prediction readers? “ Prediction published 2/27/21 – Born born December 6, 1957, the N.Y. governor will not survive this case, his political career is over! The 2021/2022 Scorpius Draconis doesn’t support Trump’s political aims either and will destroy many cosmic unconscious politicians!

Do you recall this one too? “NO ONE directly or indirectly involved with the Capitol invasion will be able to escape karma or the 2022 Scorpius dragon! This includes famous talking heads (CTC AM)  and guests from all walks of life!

Ask someone who knows instead, because you will not get the answers on CTC am, Ancient Aliens of Contact in the desert!

For those who know me and the Cosmic Code jurisdictions, no explanation is necessary; For those who do not, none will ever suffice… Dr. Turi 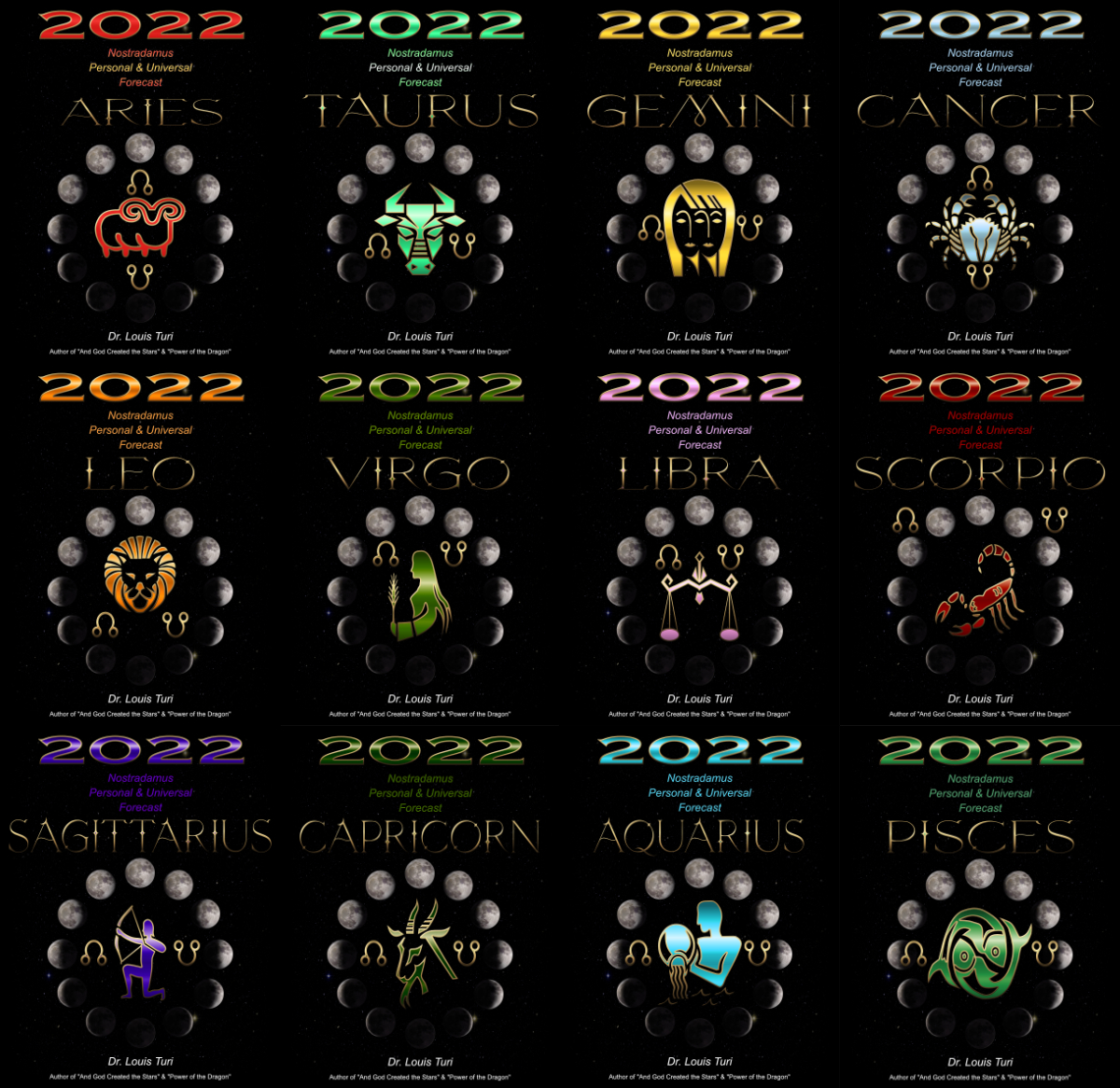 ORDER TODAY BE PREPARED FOR THE FUTURE 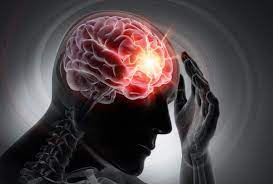 Scientists are clueless not only about Astrology but also on another phenomenon or the *Havana Syndrome or the reptilius effect! They can not grasp my cosmic teachings because their natal UCI is not advanced enough and much too earthy/logical/rational! Click on the link below to learn more and share, please.

Havana syndrome is not a psychogenic illness! 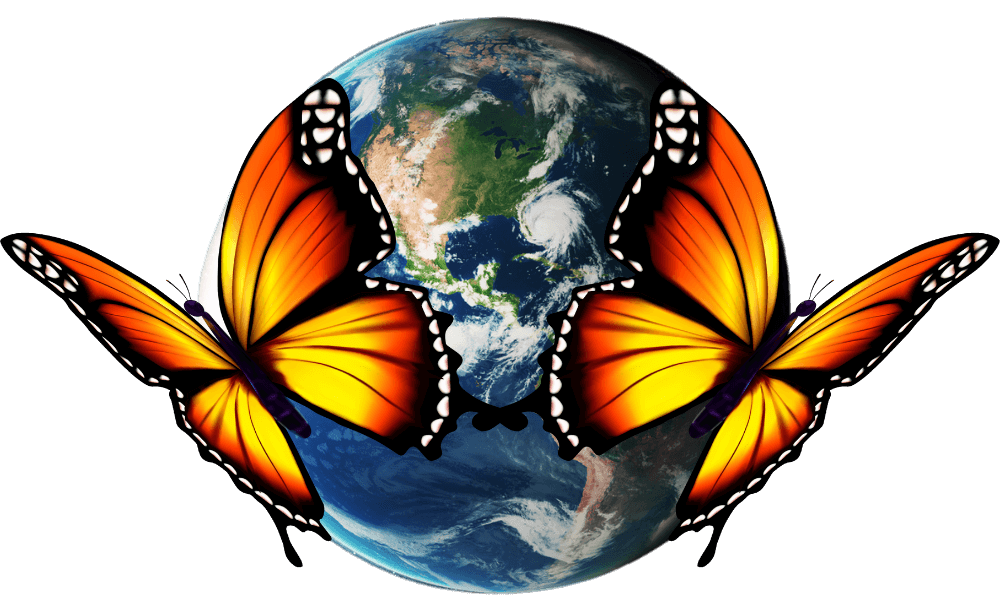