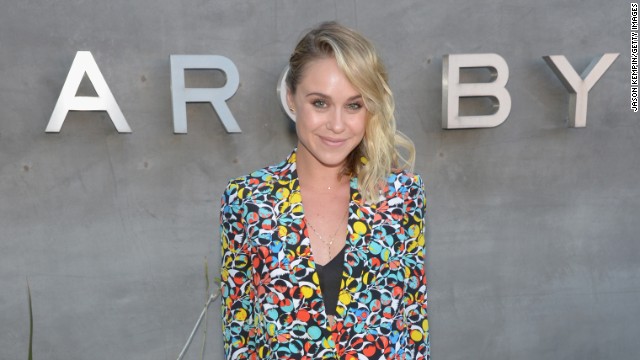 Using the science of Astroforensics and Astropsychology I will offer you the real reason to why Matt Bendik, was found dead in a Philadelphia hotel room. Indeed it does not take a genius to know his premature death is due to a drug overdose.

But behind this rational, logical fact, there are obvious mystical reasons yet unknown to the vast majority of people and the scientific community who refuse or cannot enter the archetypal real of supra cosmic consciousness.

As much as a Plutonic born soul will subconsciously aim for a specific career such as joining the police force to fulfill the inner drive for control and power, some people like Matt found themselves in an environment they are ill fitted to deal with.

To be the loving partner of any famous person is perceived as luck by the unconscious soul aiming for status such an opportunity can offer. A male of female “gold digger” or “gigolo” is naturally designed by God to be physically extremely sensual (Scorpius) but also spiritually destitute, cold and calculated with little emotion or guilt (dignity/remorse) to depend on.

Science determine such a person as a psychopath, traditionally defined as a personality disorder characterized by enduring antisocial behavior, diminished empathy, disinhibited empathy and no remorse behavior.

And God knows, I know one of those rats who pretends to be my friend, and what is worse, those cold psychopath souls are oblivious of their psychical sickness.

But Astroforensics and Astropsychology does offer a more realistic understanding of the psychical *stars, and make make up of such a sick person. And Matt Bendik was very far from owning such a cold and calculated UCI and dealing with the dragon’s tail’s affairs is usually risky and in many cases deadly!

The real stars I handle daily for you do not lie, because those stars are real and so is their inner messages.  Indeed the cosmos has a soul much of humanity has yet to uncover… Meantime a  great actor (human made star) must be able to lie to himself to the point where the acting or make believe transform the scripted personality into someone else.

Jumping into different characters is not an easy thing to do, unless you own the cosmic gift of lying to the extreme. Dual souls are born with this gift of “adaptation/transformation” i.e  Brat Pit, my friend Gary Busey, Mel Gibson and so many others famous actors!

In my case, I have a hidden notoriety (the subconscious affairs) and can’t complain. I had no formal education until late in my life. Luckily for me, I was “fired” from school at the age of 14 because I was ADHD, a cosmic gift science perceive as a disorder… and this lead me to uncover and own the golden keys to what it means to be human, something conventional science is still struggling with!

But my Uranian cosmic identity led me to attract and undergo unusual, even extraordinary experiences  the common soul could never understand nor accept!

This lead me to live an unusual life and career,  and teach unusual cosmic secrets to some of the brightest minds I could ever encounter in my life! Indeed the ill informed religious envious poisoned young souls have a long way to go before assuming all my students, clients and patients are gullible abused idiots!

Investing in Astroforensics/Astropsychology to uncover your, or your loved ones purpose on earth is a must and the fastest and safest way to reach emotional, financial and spirituals stability!  You take charge of your cosmic destiny or let “occurrences” take care of you, and the results will be devastating.

Queen Lady Turi  we are so glad this rejected doggy found crying around 10 PM behind our door is today enjoying love and security with Terania and I. Indeed some sub-human do not deserve to be born human to stop our love and cosmic wisdom reaching you…

So what took the life of yet another non cosmic conscious “star” partner?

Now on to the core of this article… Sorry VIP’s only!