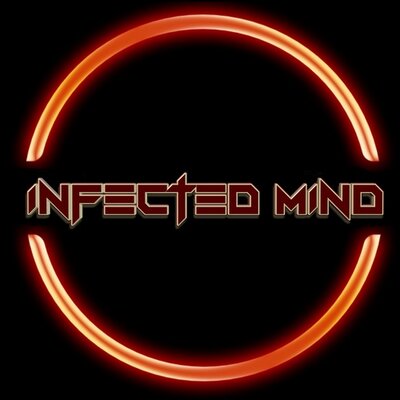 STOP feeding the reptilius, wake up to true cosmic reality!

Instead of barking misinformation about the Holocaust saying it did not happen, Sandy Hook was staged, and the ridiculous assumption of a connection between Covid 19 and 5G, my “old good friend” David should have paid more attention to my ‘“SOS to the world deadly window 4/28/2020 – You have been warned by Dr. Turi.”

The fact is millions of innocent Jewish people suffered a suffocating death in Germany and Sandy Hook victims cried real tears and their loved ones’ pain was intolerable my friend! But your drive for ego-recognition and irresponsible money-making schemes brought you down the reptilius darkness of your nonsensical, fabricated “teachings!” where you belong!

Thousands of your oblivious followers are now, because of you scared and slaving for those nefarious entities David! Karma and the Draconis caught with you as you experienced another of my predictions or “the beginning /ending of important phases of your life!”

David’s base will be very frustrated to yet another decision imposed by “the force” or the cosmic code karmic justice they know nothing about! Those who support David’s “teachings” vibrates at his own low astral conspiratorial, deceptive and fearful speed can never truly perceive or appreciate my cosmic wisdom or benefit from my warning and for many of them, it is too late! And some of them have a huge public platform and keep misinforming and slaving for the reptilius…

The reptilius’ mental infestation is much too ingrained in their poisoned psyche to accept any spiritual healing or a find in me a practical way out from the deep hole they all fell in!

Free your spirit with Dr. Turi

STOP feeding the reptilius, wake up to true cosmic reality!

“The future has and always will be my utmost faithful witness” Dr. Turi

Back in February 2019, under the same “beginning/ending of important phases of life” cosmic winds, David ended up stuck in an airport in Los Angeles banned from entering Australia!

The Community Security Trust, a charity set up to protect the Jewish community, has described Icke as “essentially a hate preacher with a 21st-century spin on a very old antisemitic conspiracy theory”.

“There is only a very thin hair between divine information and pure imagination!”   – Dr. Turi

For years I used to counsel and guide David and Pamela (his wife then) where ever he was lecturing in this big world!  He was also the first one to get a copy of my yearly “Moon Power” books as soon as they were published.

Amazon – Dr. Turi has many fans and devotee’s that follow his predictions in his yearly “Moon Power Starguides”… — Leah Overacker 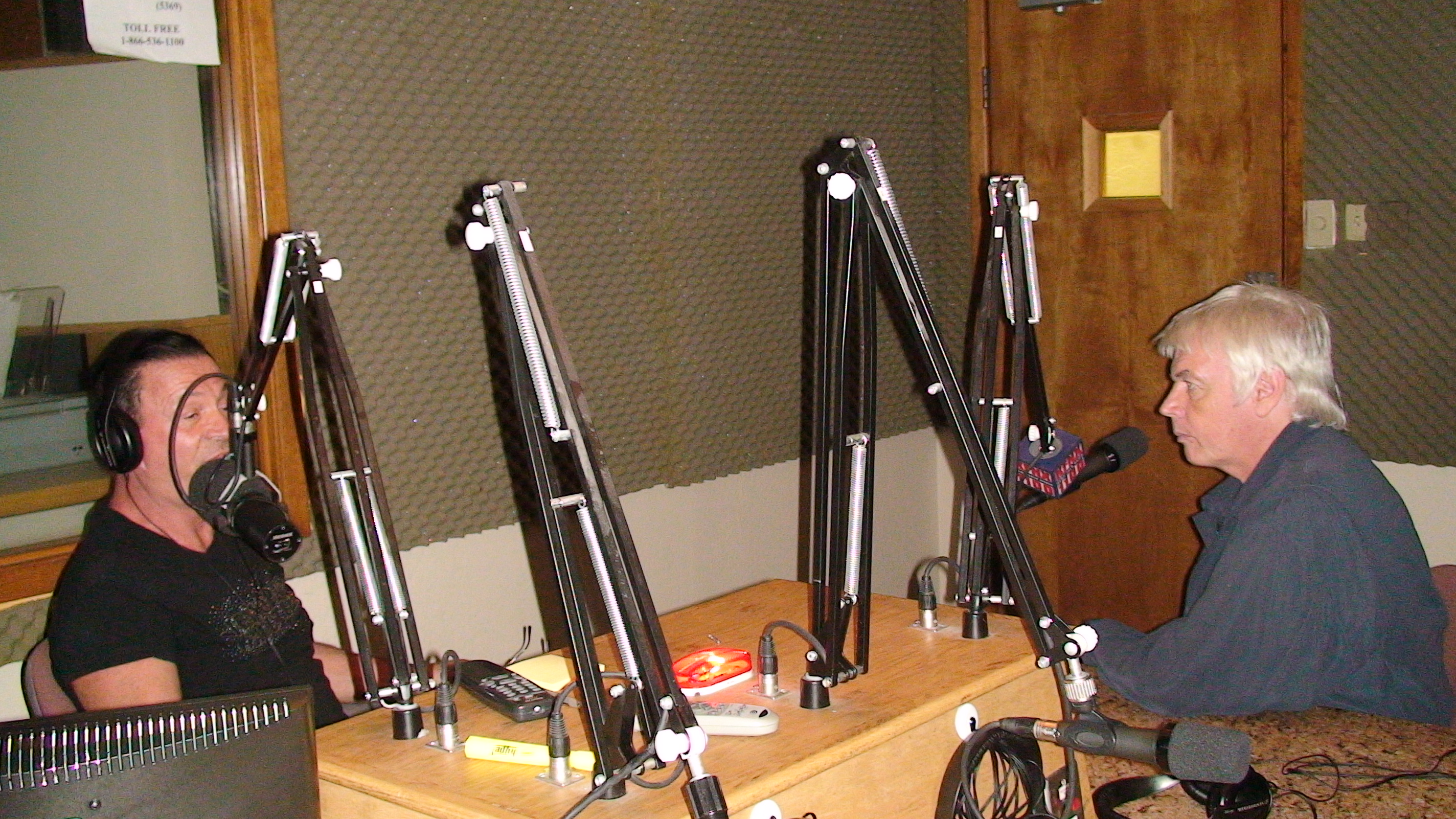 We had a close relationship that was ruined by greed, insecurity, guilt, and his humongous ego! I did all I could to promote David in my articles and radio shows, yet he did nothing in return… In fact, David got ALL my books and RE-invented himself with my “free” cosmic teachings!

An Astrological Masterpiece of Incredible Power! Gain the golden key to humanity through Dr. Turi’s Astrophyschology. Knowledge is power, and you will seriously improve your destiny by moving in the same direction as your Dragon’s Head. Your awareness and respect of “The Dragon’s Celestial Will” can contribute in major ways to your success or failure in life.

Yet since he, Jordan Maxell, and Jon Rappoport we were signed by the Truth Seeker in San Diego back in 1991, David nor Jon Rappoport never ever mentioned my name or the accuracy of my visions!

Following our fall down David found Carol, his new “famous” Neptunius deceptive psychic friend, yet she did not warn David of his impending fate in Australia or him being removed from YouTube, Facebook nor predicted losing his legal battle! “David Icke legal Defeat Predicted by Dr. Turi December 1, 2011.”

There is still another prediction I made for David impending his demise you will read in one of the many offered live links! Read our HOT email exchange!

When David decided to write his first book back in 1995 on the “reptilians” I warned him of a very possible reptilius infestation that sad enough took place on the Isle of Wight. More in the video above… 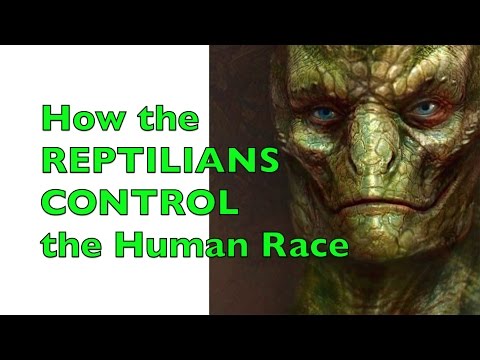 David like thousands of viewers is also watching my YouTube videos and I can only hope he will realize my theories involving the “reptilius and the Draconis” positive or negative mental stimuli effect is what’s really going on with humanity. It is mostly a psychical thing yet abductions and ships are also very real!

No one has or will ever “shape-shifted” and exposing the “lizard” Illuminati can only come from his inborn fear of power and his overactive reptilius infected imagination.

The fact is ALL humans from all walks of life are prone to a “psychical” reptilius infestation and all humans are also prone to suffer a physical infestation too! i.e. Covid 19! 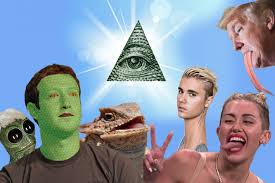 Not only the rich and famous or those in a position of political financial power David!

David was born in April in the constellation of Aries (competitive) and his sun sign is in Taurus (money.) David is not cosmic conscious and like all Aries FEAR power and the government. Aries is a “talking head” and it is the first sign of the Zodiac, thus it is considered as the starter, the baby, or more accurately as a “young soul” who can only learn by making mistakes and does not listen to others!

Like ALL Aries David is a HEALTH FANATIC and rejects anything related to medicinal science!

He nurtures a subconscious fear of death and diseases and like all of those born in April natural healing is his first choice. While I do agree with the use of natural medicines science should not be completely ignored, denied, and in his case bashed!

The soul is not allowed (or unable) to enter the archetypal realm of supra-cosmic consciousness and can only deal with life on a rational, practical, logical conspiratorial level. To David’s logic, those who have money have power and control the rest of us. This is a fact yet not a single rich and famous person has or will ever turn into a lizard!

This nonsense translates into an unconscious David’s deceptive fear-mongering “teachings” which is endorsing the reptilius agenda and is quite detrimental for his cosmic unconscious followers. Gee if idiots are willing to drink bleach to battle the Coronavirus as suggested by President Trump on national TV, imagine how misinformed and vulnerable to the reptilius David’s oblivious followers are subjected to!

David Icke was born April 29 or 9 days after Adolf Hitler also born in April. Hitler feared the Jews’ wealth, control, and power and killed millions of them during WW2!  Sad enough David was “chosen” and his natal Arian UCI was manipulated by the reptilius to mislead thousands of people and stimulated their fear, insecurity, chaos something those nefarious entities need to survive in “Dark Matter!” 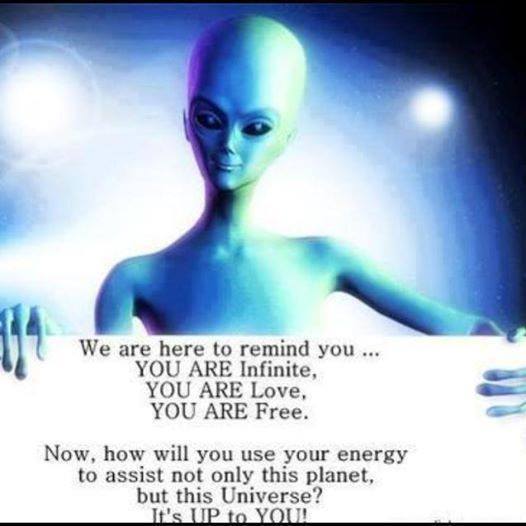 But as much as the reptilius have their “chosen ones” and put them in a position of power, the Draconis do the same with “contactees” like me, missioned to lead others into positiveness and cosmic awareness through the thought power…

Luckily for me, the benevolent Draconis lead me to Zapruder Film Pictures producer Jeremy Norrie and Director J. Horton, who are still working on a second UFO movie, where I will explain more on various ET’s agendas! I am featured in this movie and it will be soon released, on Amazon Prime. 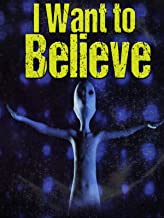 David is like millions of humans beings cosmic unconscious and unknowingly slaving for the reptilius. Much like Trump’s base who fear foreigners and, share the same stars and dragon, David’s base “vibrates” at the same fearful fear of the power of the government.

It is part of my mission to free humanity from self-inflicted deadly and costly experiences like Covid 9 and insert more awareness of the working of the super-conscious creative forces and induce more cosmic wisdom! 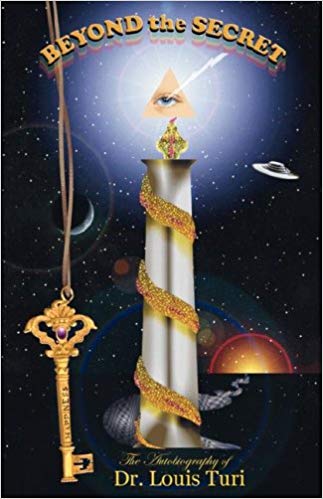 Change your thoughts, let me free your spirit from the reptilius from fear and cosmic ignorance

“Your Future Is: The Reincarnation Of Your Thoughts”.

If you trust my cosmic work and want to help my mission and the benevolent Draconis to free the world from the reptilius and beat them at their own subtle psychical games join the movement. Thank you all! Dr. Turi

We, the undersigned, call on you to remove David Icke’s accounts from each of your platforms.

Since the outbreak of the coronavirus, Icke has used your platforms to spread dangerous conspiracy theories and medical misinformation to his audience of millions of followers and subscribers. The potentially harmful claims he has made include denying the existence of Covid-19; linking the current crisis to 5G mobile technology; suggesting that Jewish cultists are behind the crisis; that viruses cannot be transmitted through direct physical contact or intermediary objects; and that people with healthy immune systems are safe from contracting the virus. Videos of Icke making these claims have been viewed at least 30 million times.

During this time, we have seen a spate of arson attacks on 5G masts, which Icke has claimed are being erected under the cover of lockdown. A recent academic study suggests that belief in conspiracy theories, of the type promoted by Icke on your platforms, makes members of the public less likely to follow the official guidance to wash their hands regularly, stay at home, and socially distance.

That Icke would use his accounts on your platforms in this way could have been predicted. He has been using them to spread racism, medical misinformation and conspiracy theories for years. Whether it’s fake news stories about Muslims cancelling Christmas and the legalisation of rape by Muslim men, implying that migrants are morally inferior, using racist imagery, or the conspiracy theory that Jews are secretly behind antisemitic attacks on their own communities, Icke has consistently violated your terms.

In the face of this global pandemic that has already claimed hundreds of thousands of lives, it is more urgent than ever that accounts spreading harmful misinformation are prevented from doing so. There is a moral duty on each of you to act. Please remove David Icke from your platforms.

Our research shows that Icke is the leading individual producer of COVID-19 misinformation, videos of Icke making untrue and conspiracist claims about the disease being viewed 30 million times across social media. Icke’s online audience has grown by almost 400,000 new followers and subscribers since March.​

One video, in which Icke claims the Jewish Rothschild family helped plan the coronavirus outbreak is the 27th most viewed video about the virus on YouTube. It has been viewed 6 million times.​